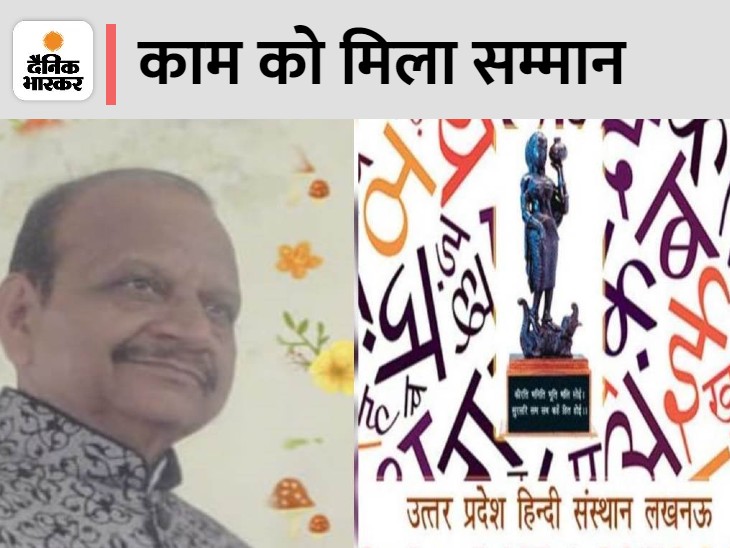 Uttar Pradesh Hindi Sansthan has announced the honors and awards for 2021. It also mentions the name of Agra-based litterateur Sushil Sarit. Sushil Sarit will be honored with Sahitya Bhushan Samman. Along with this, he will be given a prize money of Rs 2.5 lakh. He expressed happiness over this honour. He says that he will continue to serve Hindi literature like this. They still have a lot of work to do. His enthusiasm has increased with this award.

First line written in 1968, never looked back
Sushil Sarit lives in Agra’s Ayodhya Kunj, Kheria Mor. In a conversation with Dainik Bhaskar, he shared his journey. He told that he is originally from Kanpur. During my studies, I had become fond of writing. While studying in BA, he wrote the first line in the class room. That first line was – O Abhishek Dhara, you become the land of dreams…. It was from here that his literary journey began. His works began to be published in the 1970s.

Sushil Sarit has been honored by Uttar Pradesh Hindi Sansthan twice before.

Poetry still being taught in Karnataka
Sushil Sarit told that in 1974 one of his poems was published in ‘Bal Bharti’. Four months later, the Karnataka government included that poem in its curriculum. This poem was lo aa gaya sevra. Which is being taught in 8th standard there for the last 48 years. After this, two of his songs are also being taught at Japan University. One of his stories in the UK is included in the course. Government of India has approved 58 poems of Sarit for children. 88 plays written by him have been telecasted by various centers of All India Radio.

Received two awards before
Sushil Sarit has been honored for the third time by Uttar Pradesh Hindi Sansthan. Prior to this he was awarded the award for his work “Nanhe-Munne Geet” in 2004. In 2009, he received the Jaishankar Prasad Award for his segment poem “Antardva”. Apart from this, he has received more than three dozen awards at national and international level. So far, 76 books and more than three thousand works have been published. He has written scripts for 20 books.

Came to Agra in 1973
Sushil Sarit told that he had come to Agra in 1973. His job was in the United Bank of India in Kanpur. After 6 months he was transferred to Agra. After that he stayed via Agra. His entire journey of literature was decided in Agra itself. 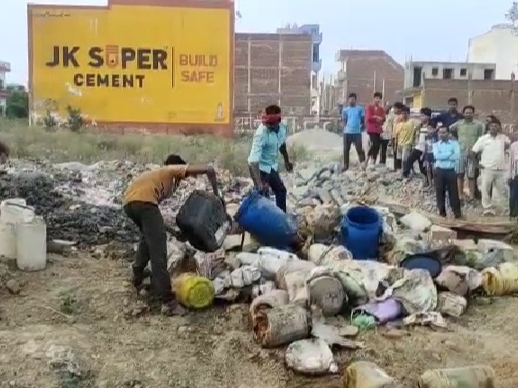 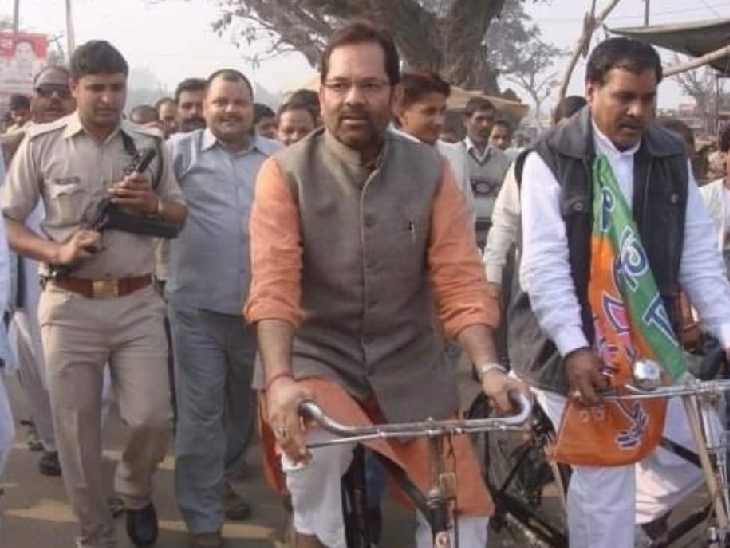 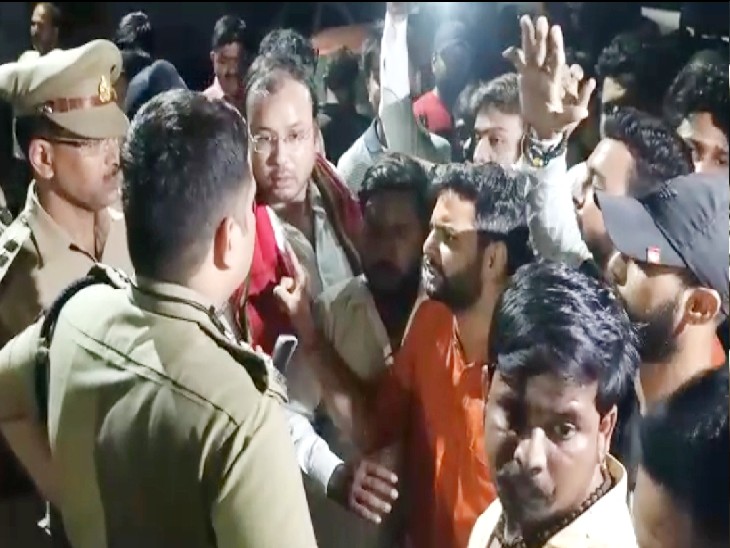