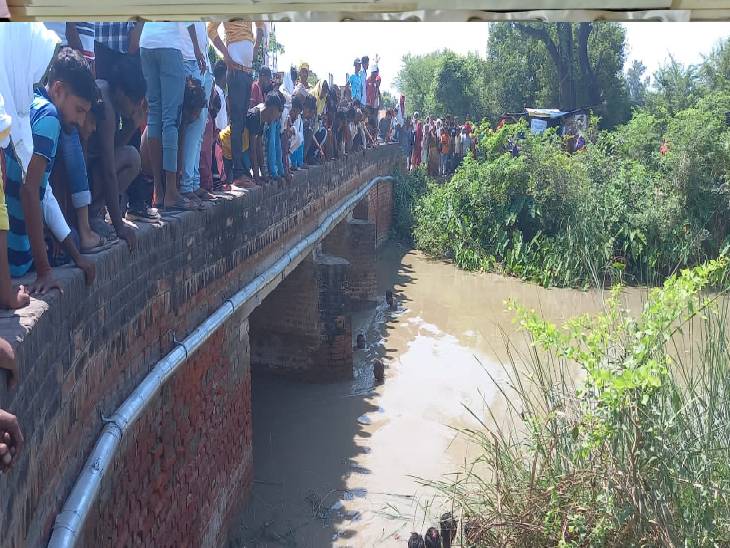 Uttar Pradesh
September 12, 2021 Divya Bharat accident, boy, Death, drown, police, the villagers and the police took out the body from the water by putting a trapJAUNPUR, Thefoot slipped while sitting on the culvert, waterbody

Villagers engaged in search of dead body of teenager in canal in Jaunpur.

The teenager sitting on the culvert in Jaunpur fell into the canal due to slipping. Seeing the teenager slipping, the people present around started making noise. A large number of villagers descended into the canal and started searching for the youth. On getting the information, the police also reached. A trap was started in search of the young man. The help of divers has also been taken. In the afternoon, the police found his body from the water.

walked out of the house
This is the case of a culvert built on a canal near Wari village of Machhlishahr area of ​​the district. Ashish had come here on Sunday morning while walking at 10 am. He was sitting on the culvert when his foot slipped and he fell into the water below. There was more water in the canal, he drowned in the water as soon as he saw it. Seeing him drowning, the people around started making noise. After getting the information, the family members and other villagers reached the spot. The matter was also informed to the police. After which the police also reached the spot.

divers’ help
Along with the villagers, the policemen also went into the water to find the teenager. A search was started by laying a trap. The police also called divers. After hard work, the body of Ashish was found at 2.30 pm. Police said that the teenager did not know how to swim. Due to which he died by drowning. The body of the deceased has been sent for post-mortem. 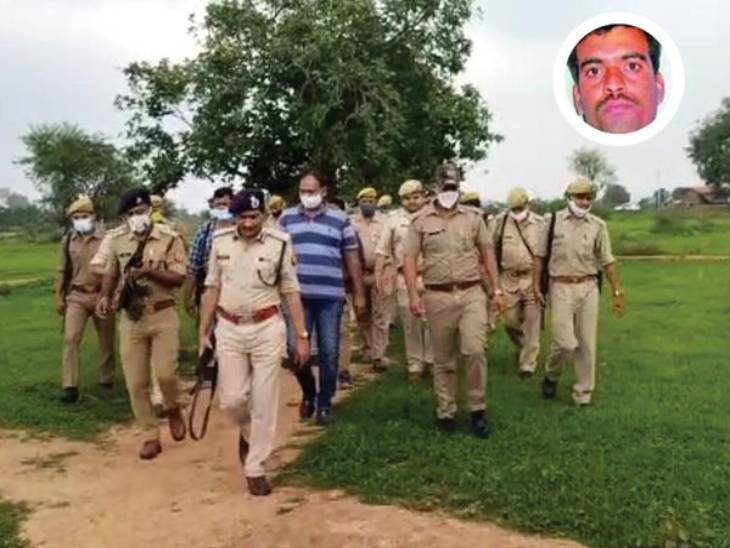 Dacoit Gauri Yadav In Chitrakoot Latest Updates: 7 IPS Made Strategy To Catch Gauri; Coming Separately With A Team Of 200 Soldiers In Chitrakoot Uttar Pradesh Madhya Pradesh | 7 IPS are doing different combing with a team of 200 jawans, are announcing – the informer will get 5 lakh rupees 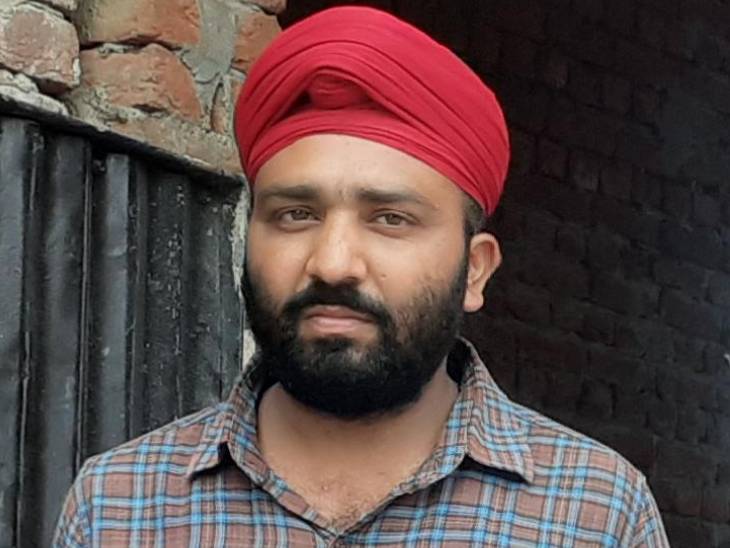 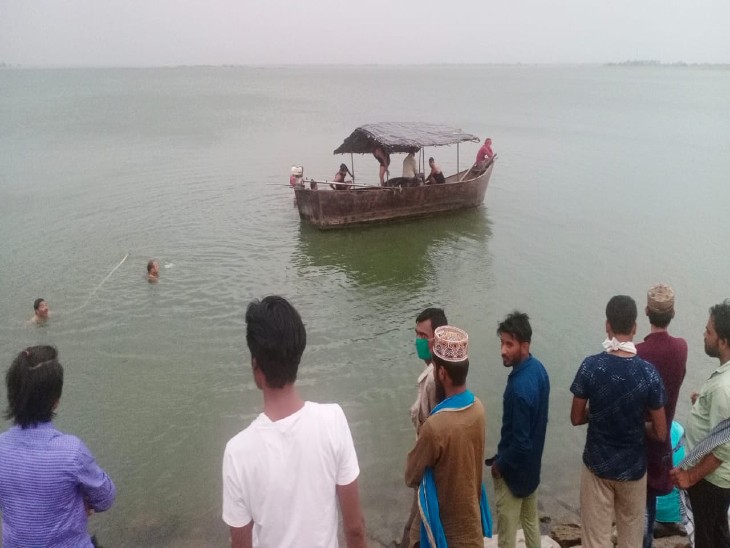 Police rescued 15 hours and took out the body in lalitpur | Told father I come in 15 minutes, son’s body reached home after 15 hours