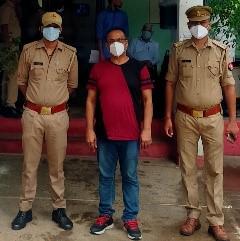 A history-sheeter residing in Lucknow’s Gomtinagar area, calling himself a contractor, obtained a passport by giving a false affidavit. Along with this, even before this, hiding the criminal history, the arms license was issued in the name of the wife. On a complaint, the police arrested the history-sheeter on Wednesday night after registering a case after the matter opened in the investigation. In the case of fake arms licenses, a report has been registered against the history sheeter and his wife at the Gomtinagar police station. His arms license was revoked on the police report. Inspector Gomtinagar KK Tiwari said that the police team has arrested Sudhir Singh, originally a resident of Meerut, on the charge of making a fake passport while hiding his criminal history. Sudhir Singh was living with his wife Sunita Singh for a long time in Vineetkhand area of ​​Gomtinagar, hiding his identity. Sudhir Singh had got his passport made by submitting a false affidavit hiding his criminal history. Sudhir has several criminal cases registered against him in Bahraich, Barabanki and Lucknow. The Bahraich police had opened the history sheet on Sudhir’s murder in a land dispute.

Arms license was also made in the name of wife in a fake manner, canceled
Police investigation has also revealed that Sudhir Singh got the arms license made in the name of his wife with the help of false affidavit. On April 12, 2021, ADM TG (Lucknow) canceled the arms license after it was disclosed. Along with this, legal action was ordered. On which an FIR was registered against Sudhir and his wife Sunita at Gomtinagar police station on the complaint of Inspector Bharat Kumar Yadav.

Father had left Meerut and settled in Bahraich
According to the police, history sheeter Sudhir’s father Rampal Singh had settled in Bahraich Motipur after his retirement. Where after the murder in a land dispute, Sudhir did not look back. He has three cases of murder including murder in Bahraich, two cases of robbery, extortion in Barabanki and three cases of cheating in Gomtinagar. According to police sources, the father of the accused had retired from a senior position in the police department. However, police officials are not confirming this. 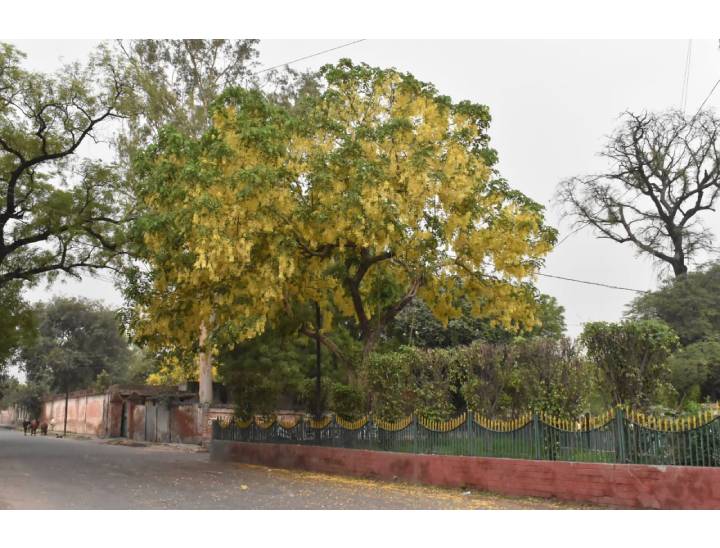 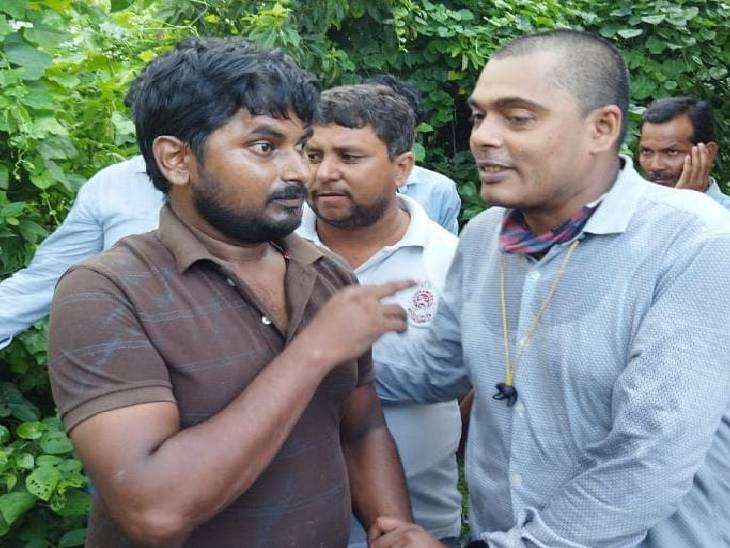 Tower operator threatens suicide in Kushinagar demanding payment of honorarium | Angry employee climbed the tower in front of the officer and did high voltage drama due to non-receipt of honorarium, came down after getting assurance after two hours 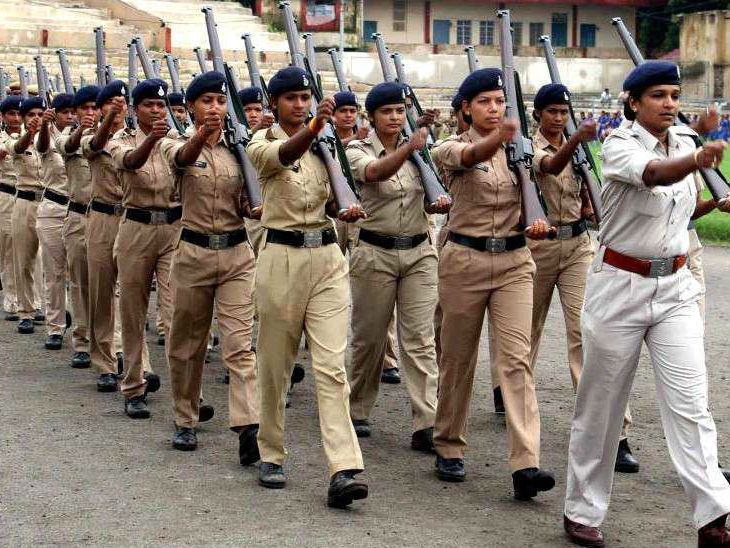