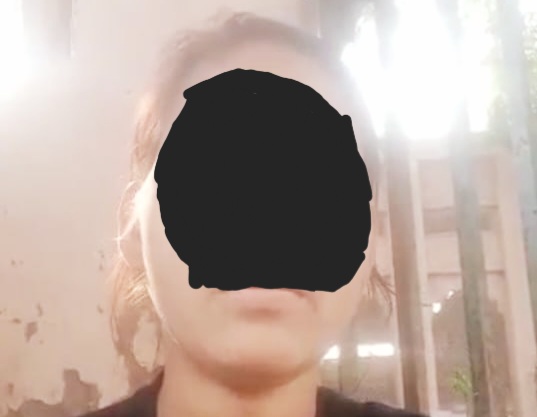 Uttar Pradesh
November 20, 2022 Divya Bharat The girl appealed by making the video viral, the police said that the dispute between the family

The video of the girl is going viral on social media

The video of a girl from Etmauddaula police station area of ​​Agra is going viral on social media. In the viral video, the girl is accusing her family members of forcibly pressurizing her to do wrong. The girl has talked about gambling, betting in the house to keeping a stolen bike. The girl says that whenever she complains to the police, the police forcefully send her back home. An attempt has also been made to hang him last night.

According to the station in-charge Rajkumar, the girl keeps having disputes with her family. Due to a family matter, the police has sent both the parties home several times after convincing them. The girl repeatedly makes such videos and puts them on social media. The information about the video has been sent to the police team. the matter is being investigated.

According to the police, the girl is an adult and she is friends with a young man. Talking to a young man on the phone causes discord in the family. Many times the girl has left the house without informing. The relatives have also registered her missing, later she came back home.

Now in the video, the girl has accused CO Chatta Sukanya Sharma of beating her for refusing to go home after a conversation. In this regard, the station in-charge has told that the girl and her family members were counseled by the CO madam and were sent home with the consent of both. The allegations are baseless. The girl makes similar allegations every time after running away from home.

On the whole episode, the station in-charge Rajkumar says that the video has been informed. Police team has been sent. The girl is an adult and if she does not want to stay at home, arrangements will be made for her to stay at a safe place. Information is being gathered about the youth who made the video viral. Legal action will be taken in the matter. 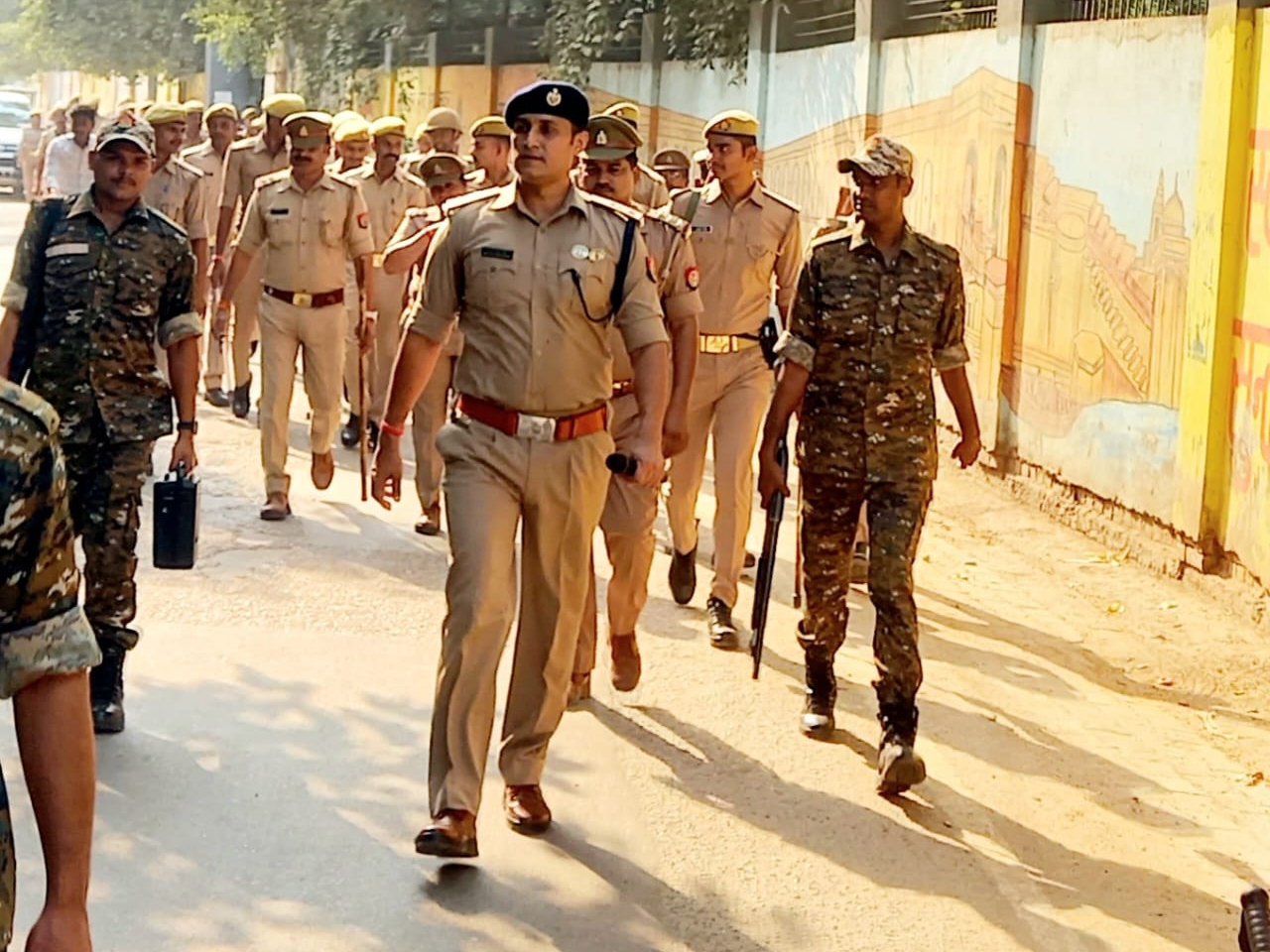 Talking to businessmen and public, women were given full security assurance. SP came out on the road in Mirzapur, took stock of security 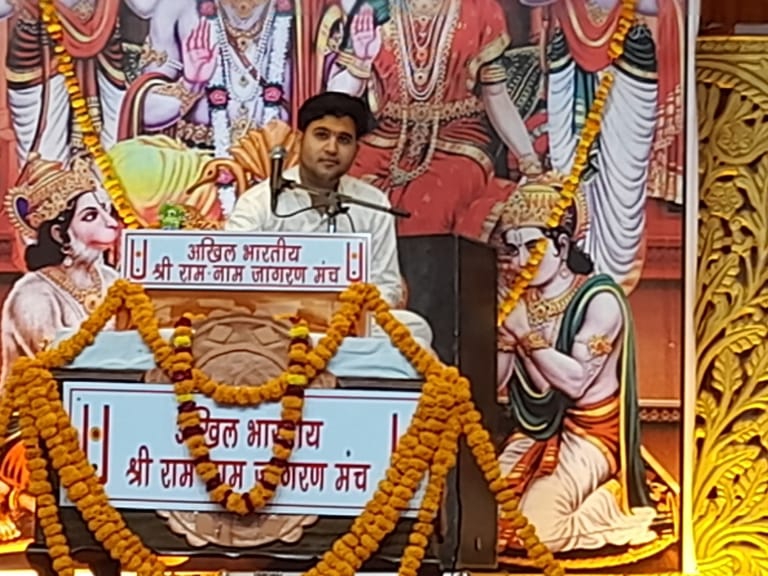