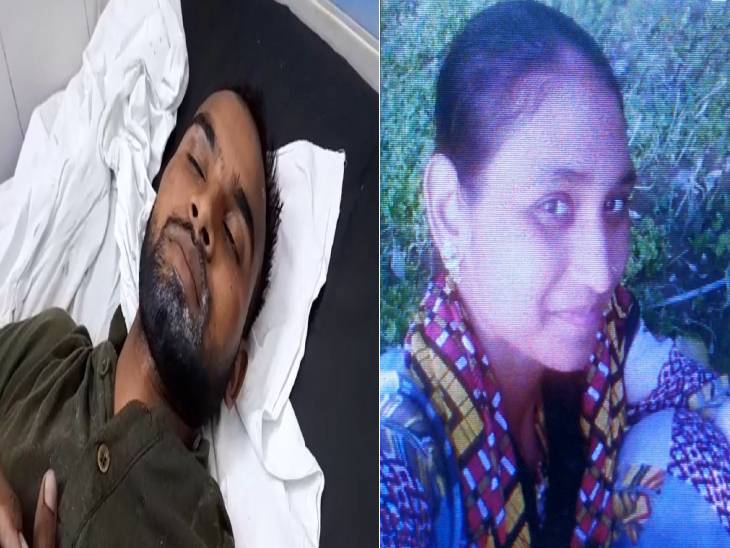 Uttar Pradesh
July 21, 2021 Divya Bharat 0 Comments a dispute with her lover about the third one; The young man first killed the girl and then drank the poison himself etawah, Crime in etawah, Lovers, murder, police, suicide, Thegirl was having a love affair, UP Crime News

In Etawah, the lover first killed his girlfriend, then himself ate poison.

In Etawah, Uttar Pradesh, a young woman was murdered due to a love affair. A third boy had come between her and her lover. The accused was afraid that he would lose the girl. Due to which there was a dispute between the two. The girl who went to the farm had a fight with her lover. In which he killed her in anger. Then he himself drank the poison. Later the villagers got both admitted to the hospital. where the girl died. While the boy survived.

The girl had gone to get fodder in the field
The matter is of Madauli village of Lakhna town of Bakewar police station. Where the resident Ruchi (20) was having a love affair with Khushi Lal alias Babu (22) living in the neighborhood for seven years. Meanwhile, the girl’s cousin brother came between the two. Due to which the lover was afraid that he would lose his girlfriend. There used to be frequent disputes between the two regarding this matter. On Wednesday evening when Ruchi went to the field to get fodder. Then Babu also came there. After which the two quarreled again. The accused killed the girl by hitting her with a sharp weapon. Even after that, he himself drank poison.

Villagers took both of them to the hospital
Both were seen by the villagers present there. The information was given to the families of both. The family members and the police who reached the spot took both of them to the district hospital for treatment. Where the doctors declared Ruchi brought dead. The treatment of the accused is going on there. He has confessed his crime in front of the police. The SSP told that the matter has come out. In that the girl had gone to cut grazing in the field. There her lover attacked her. in which he died. Then he himself consumed the poison. A case will be registered on the complaint of the relatives of the deceased. Information on all aspects is being gathered. 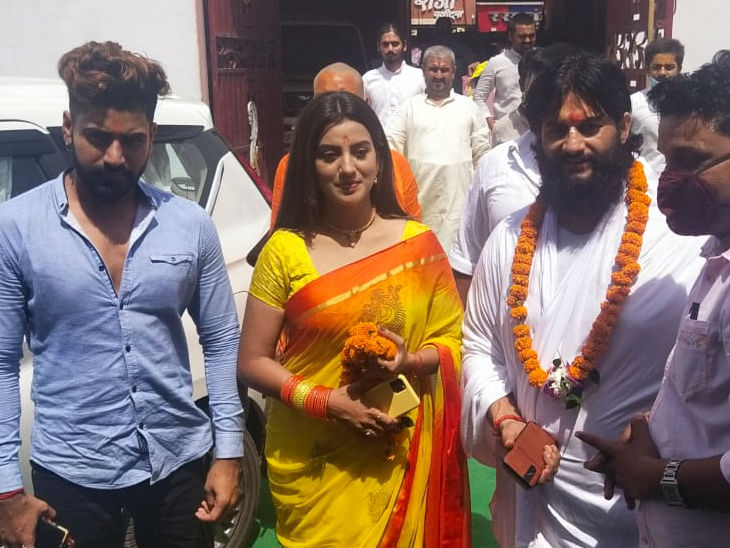 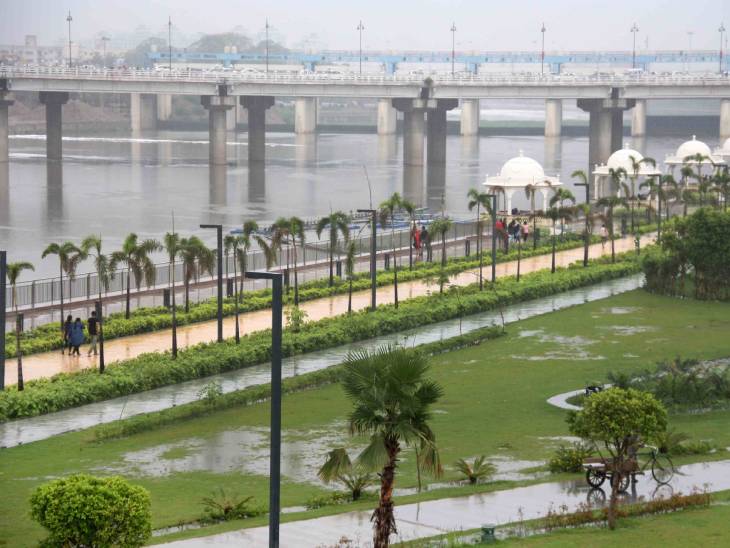 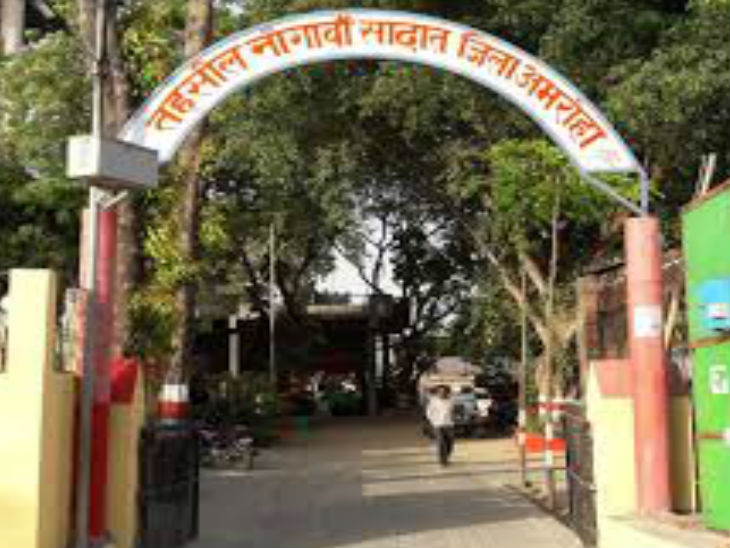