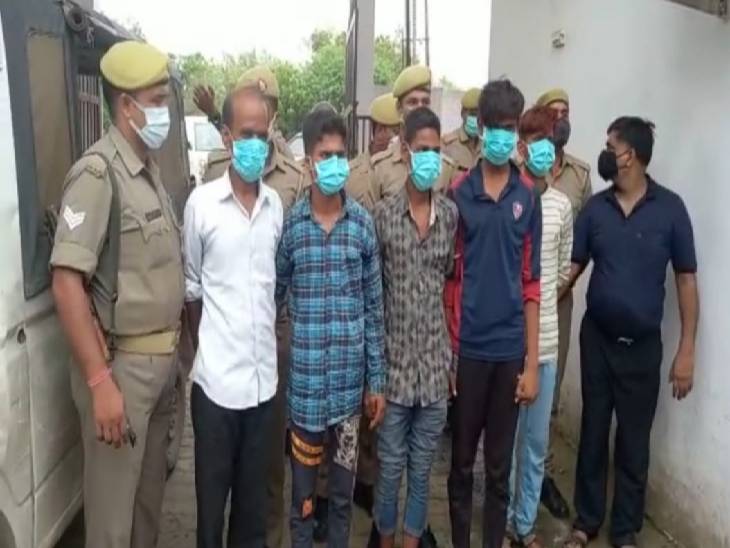 Uttar Pradesh
July 21, 2021 Divya Bharat 0 Comments arrest, crime in firozabad, goldsmith, police, The goldsmith who bought the stolen jewelry was first caught by the police, the thieves were caught on his spot firozabad, theives, UP Crime News

In Firozabad, the police caught the gang that robbed the houses.

Police has got a big success in Firozabad, Uttar Pradesh. Here the police has caught one such gang. Who used to steal by breaking locks in locked houses. Later, he used to sell the stolen jewelry to Sonar in the market. During the investigation of a case, the police first caught that sonar. Then the police reached this entire gang. A total of five accused have been arrested by the police. While one of his companions ran away.

Stolen jewelery found near goldsmith
The matter is of the road of Tundla police station area. Where the police arrested Basti resident Vishnu Kumar from MP Road Tundla. Which has a gold and silver shop in the main market. Incidents of theft were taking place in the area for the past several days. A few days ago, jewelery and cash worth lakhs were stolen from a railway worker’s house. Police was investigating the matter. Police got information that Vishnu buys stolen goods. The police arrested him. Stolen jewelery was recovered from him.

Police recovered jewelery from thieves
On the behest of Vishnu, the police arrested the other accused. Police arrested Deepu alias Deepak, Bhura alias Akash, Akash, Munnalal. The accused told the police that they used to steal the locked houses by breaking the locks. Later, the stolen jewelery and goods were sold in the market. The SSP said that a pendal, a ring, a jhumki, a silver anklet were recovered from Deepu. One of his associates, Pankaj Kumar, is still absconding. Police is searching for him. 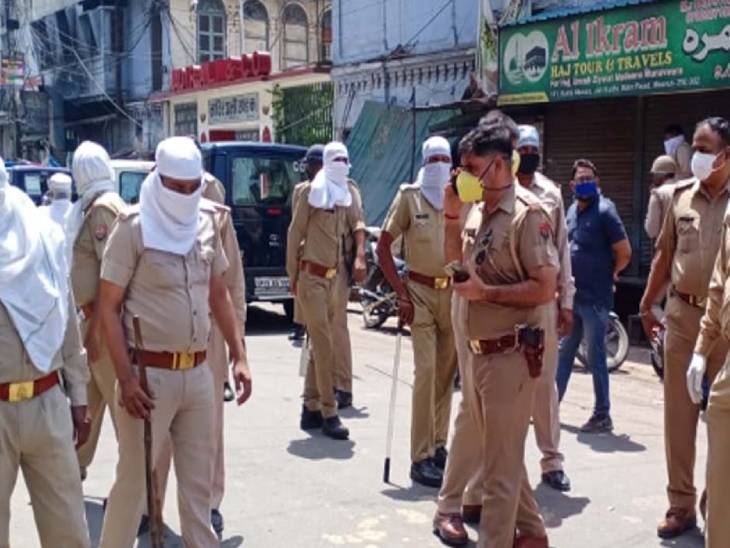 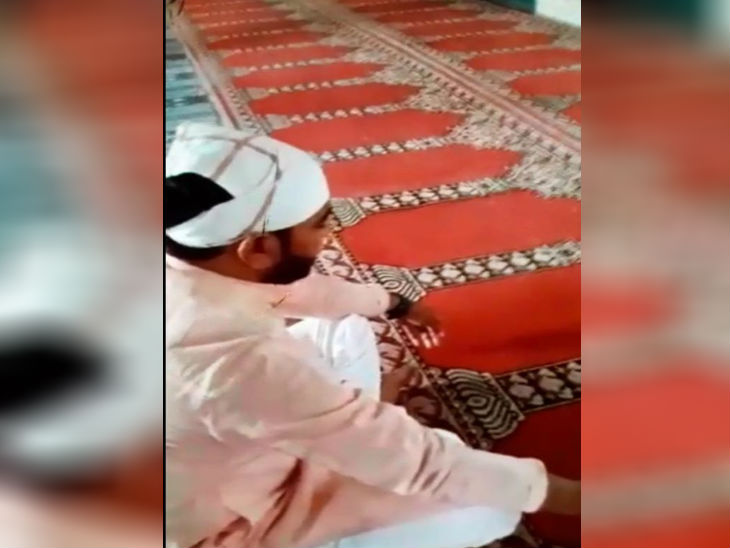 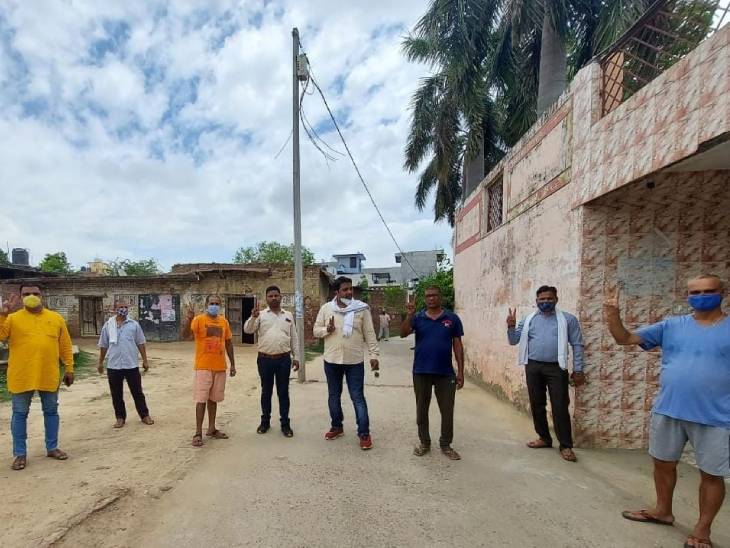 Uttar Pradesh Ramnagar Village Free From Coronavirus After 20 People Died In 27 Day | 20 people died of corona in 27 days, if the system did not listen, the youth became self-reliant and made the infection free.