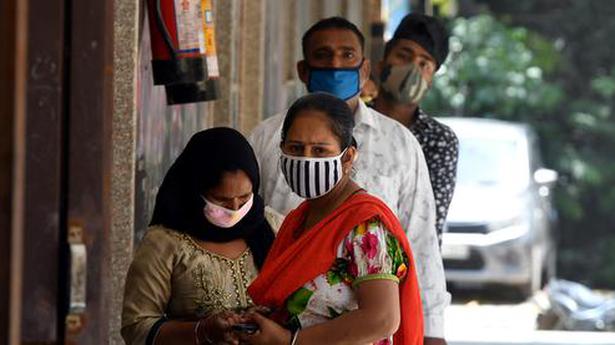 
The story so far: The Indian Council of Medical Research (ICMR) has reported that around two to four of 10,000 people given two doses of the COVID-19 vaccine have tested positive for the disease. Contracting COVID-19 after vaccination is known as breakthrough infection. It has occurred in “a very small number” of people and does not undermine the effectiveness of vaccination, said Dr. Balram Bhargava, Director-General of the ICMR.

What is a breakthrough infection?

These are infections that occur in people who have been vaccinated. Such cases are not out of the ordinary as the vaccines that have been approved so far the world over are made to protect against disease and not the transmission of the virus. Phase 3 clinical trials conducted before vaccines were approved showed a fairly constant proportion of infections among those vaccinated. In the AstraZeneca trial, for instance, 30 out of 5,807 vaccinated — about 0.5% — were symptomatic and tested positive 14 days after the second shot.

Results from the Pfizer phase 3 trial showed that of the 21,720 who got the second dose of the vaccine, eight tested positive for COVID-19, or about 0.03%. Figures as of April 20, from the United States’ Centers for Disease Control and Prevention (CDC), show that there have been 7,157 breakthrough infections reported to the agency so far. Compared to the 87 million Americans who were fully inoculated, this works out to an infection rate of 0.008%, or 8 in 100,000. Further, in those reported infections, there were 88 deaths and 498 hospitalisations.

How does India compare with others?

Covishield has not been tested in an India-specific efficacy trial, and Bharat Biotech, the maker of Covaxin, has not yet published results from its ongoing efficacy trial. So, we do not know — unlike in the case of Pfizer and AstraZeneca’s international trials — how many vaccinated trial participants went on to get COVID-19 after their second dose. That 5,709 people who got a second dose of either vaccine tested positive of the 17 million inoculated persons suggests that 3 people per 10,000 tested positive, which is higher than the rate the CDC is reporting, of 8 in 100,000.

Coronavirus | Why people with prior infection still need COVID-19 vaccination

Is it rare to get infected even after vaccination?

The CDC guidelines on breakthrough infections state that all such reported rates are an undercount. “It is important to note that reported vaccine breakthrough cases will represent an undercount. This surveillance system is passive and relies on voluntary reporting from state health departments which may not be complete. Also, not all real-world breakthrough cases will be identified because of lack of testing. This is particularly true in instances of asymptomatic or mild illness. These surveillance data are a snapshot and help identify patterns and look for signals among vaccine breakthrough cases,” the advisory notes.

For nearly three months after vaccination began in India, the government’s COVID-19 test form, used by state and private laboratories, did not check if those who tested positive had been vaccinated. Dr. Samiran Panda, who heads the Epidemiology Division at the ICMR, told The Hindu that reports on breakthrough infections were collated from the Co-WIN database and were based on self-reporting. “There will no doubt be many more who may have got infected after the second dose but that is expected. It is also likely that only those with significant symptoms might report and those with mild symptoms or who are asymptomatic will not follow up. The message of vaccination is that it protects against disease,” he said.

What are the reasons for such infections?

Dr. Bhargava said healthcare and frontline workers were getting infected because of their constant high exposure to COVID-19 patients. The other reason he said was due to “highly transmissible new variants”.

According to the latest data, over 12.1 million healthcare and frontline workers have got a second dose, as opposed to over 9 million of those above 45 years of age. Laboratory studies for Covaxin on the ‘U.K. variant’ and the Indian variant (B.1.617) suggest that it “effectively neutralises” the virus. However, studies on the AstraZeneca vaccine show that its efficacy is reduced when faced with the U.K. and the South African variant.

The CDC data show that there were 88 deaths for 87 million people who were fully inoculated with the Pfizer, Moderna and Johnson & Johnson vaccines — this means that one in a million will die from COVID-19 despite being fully vaccinated. If those figures are applied to India, it would mean around 800 deaths given our adult population of 800-900 million. Thus, while vaccines indubitably protect against death and disease, they may not be 100% protective. 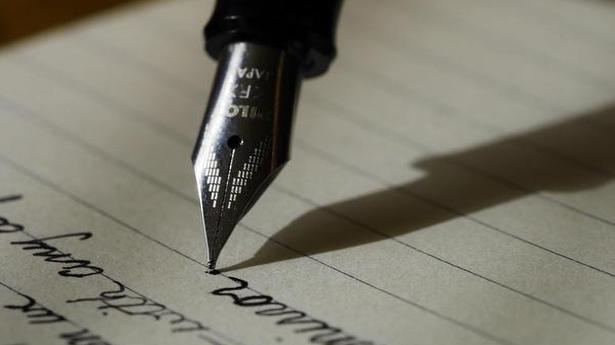 Has the pandemic influenced NaPoWriMo? 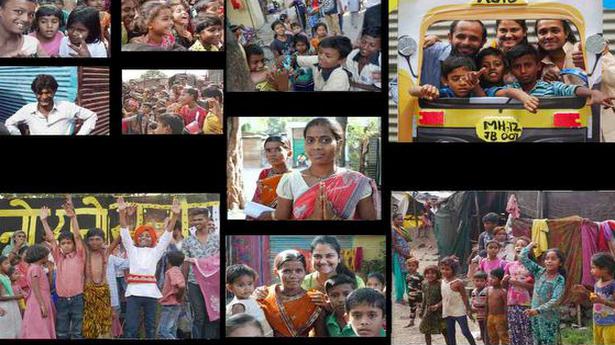