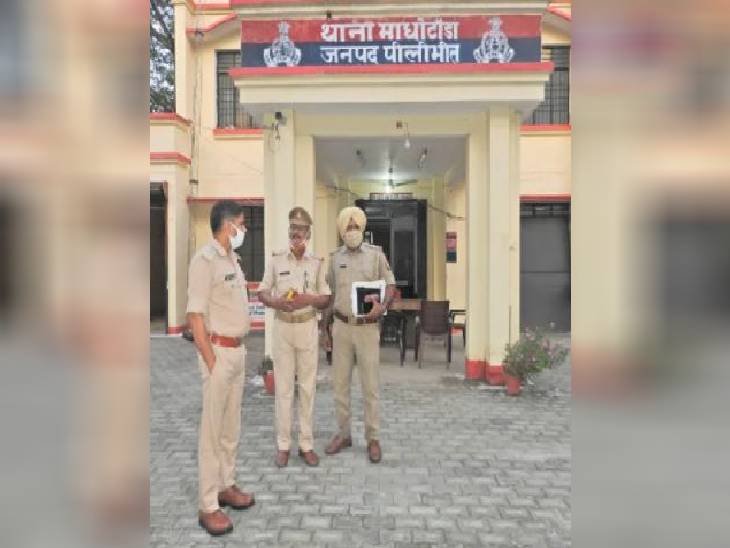 Uttar Pradesh
July 22, 2021 Divya Bharat 0 Comments crime in peelibheet, husband, on protesting, rape, The husband used to give his wife intoxicants and got her to do prostitution, UP Crime News, used to beat up women; 2000 rupees per customer, wife

In Pilibhit, a woman accused her husband of raping customers by giving her intoxicants.

In Pilibhit, Uttar Pradesh, a wife has made a very serious allegation against her husband. She alleges that after a few months of marriage her husband started asking her to take up the business of prostitution. When she refused, he gave her a drug and got her raped by an unknown person. After that, he continued to make her do this trick. He complained the matter to the police but to no avail. After which the victim approached the court. The police swung into action after the court’s order.

Husband gets sex trade done for money
The matter is of Madhotanda police station area. Javed Khan is a resident of where. She got married in the year 2013. Both have two daughters. Everything went well for a few months after the marriage, but then he started pressurizing his wife to earn money by doing prostitution. To which he flatly refused.

Unknown persons raped
The woman alleges that on April 1, 2021, her husband brought two unknown people home. He asked his own wife to have physical relations with him. When he protested, he was given drugs and made unconscious. After that both of them raped her. He was also subjected to physical torture. Due to which the woman was badly injured. Javed used to take 2000 rupees from every person who raped his wife.

Women used to live illegally in the house
The victim told that she protested against her husband’s actions several times. Then the accused and the woman living with him illegally assaulted the victim. When the woman complained to the police, the police did not take action. After which the woman has filed a case in the police station on the orders of the court.

The police station reached with orders from the court
After the incident of April 1, when there was no hearing in Puranpur police station. So the woman along with her lawyer reached the court on June 21. After which the court directed the police to register an FIR in the matter. Then the police came into action. Police said that on receipt of the order of the court, action has been initiated by registering a case under relevant sections. 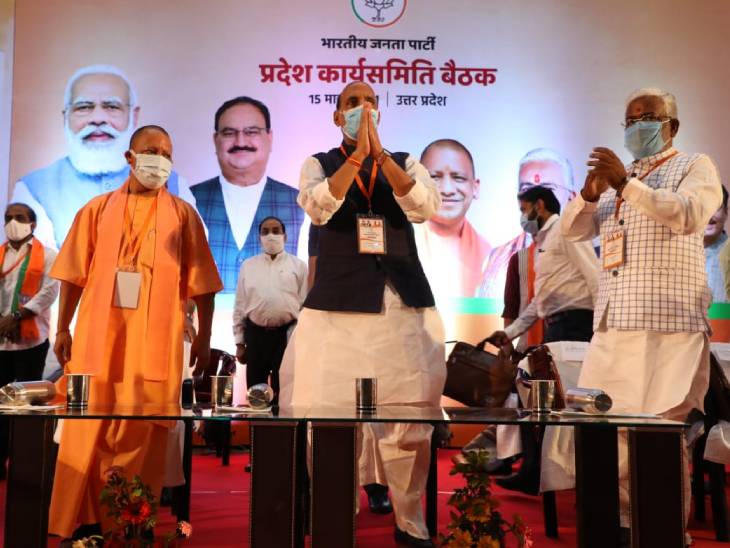 UP Gram Panchayat Election 2021; BJP Working Committee Meeting Held Today At Indira Gandhi Foundation in Lucknow | No official or member of his family will contest the panchayat elections, if he falls in the field, he will have to give up his fascination for the post. 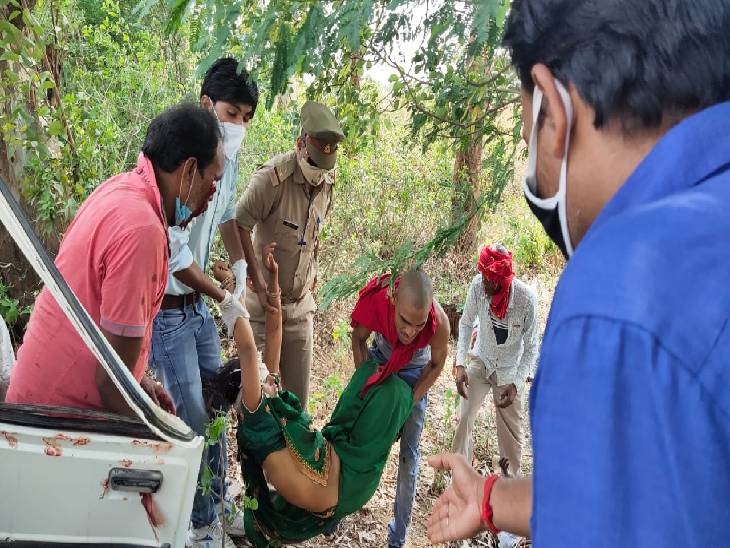 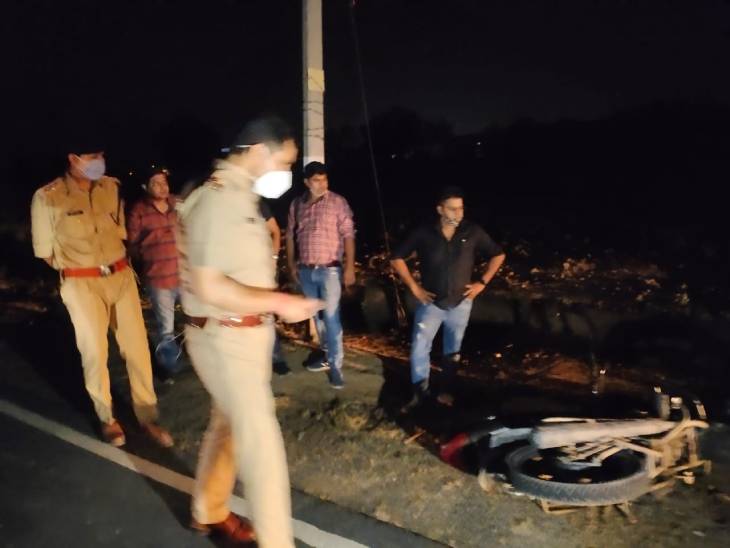