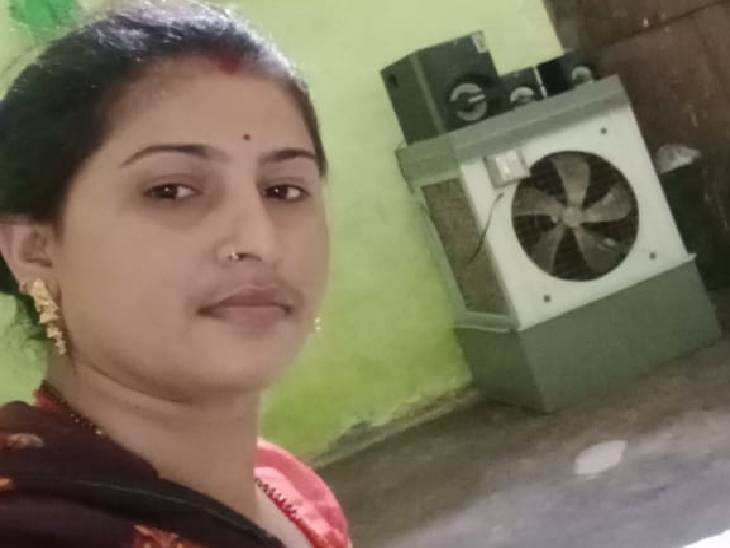 File photo of the deceased Sapna.

A married woman died under suspicious circumstances in Bijauli, Jhansi. She was found hanging in the same room where she was sleeping with her husband. After death, the husband sat near the dead body of the wife all night.

The father alleges that the daughter was murdered for dowry. At the same time, Prem Nagar police station in-charge Sanjay Shukla told that due to domestic dispute, the woman committed suicide by hanging. The body has been taken in possession and kept in the post-mortem house. The post-mortem will be done by evening.

got married two and a half years ago

After the death of Sapna, the father and other relatives sitting outside the morgue to get the post-mortem done.

Mangal Pal, a resident of Simra village of Jhansi, told that daughter Sapna (21) was married about two and a half years ago with Rahul son Hannu, resident of Mathurapura village. About one and a half lakh rupees were spent in the marriage. It is alleged that after marriage, the in-laws were demanding beds, sofas, cupboards, coolers etc. Being poor, he could not fulfill the demand.

The couple was living in Bijauli for a year

Sapna and her husband Rahul were living in a rented room in Bijauli for almost a year. The husband used to work on the crusher. Mangal Pal says that when he reached Bijauli after the son-in-law’s call at around 8 am on Monday morning, the daughter’s body was lying on the ground. There were marks on his neck.

On interrogation, the son-in-law told that he had returned from work at around 9 pm on Sunday. After returning he had a fight with Sapna. After that he slept in the room. After a while, Sapna was hanging on the noose. Then he took the body down. After this, he sat near the dead body for the whole night. In the morning he informed the people. Sapna had no children. 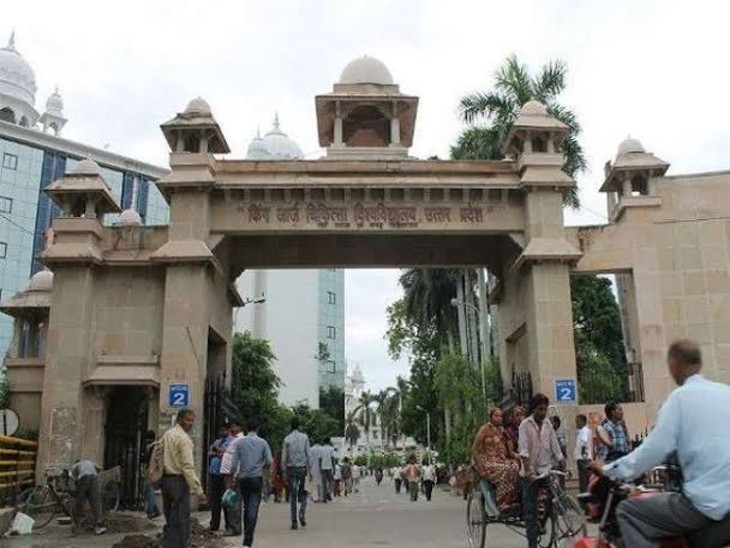 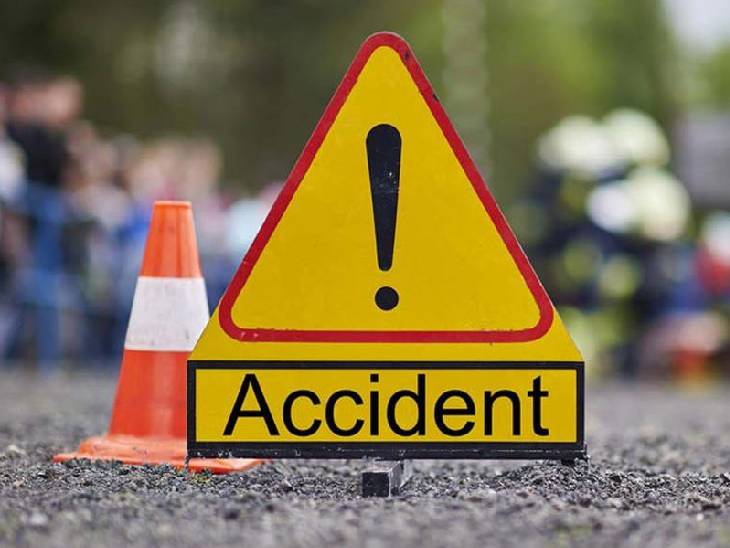 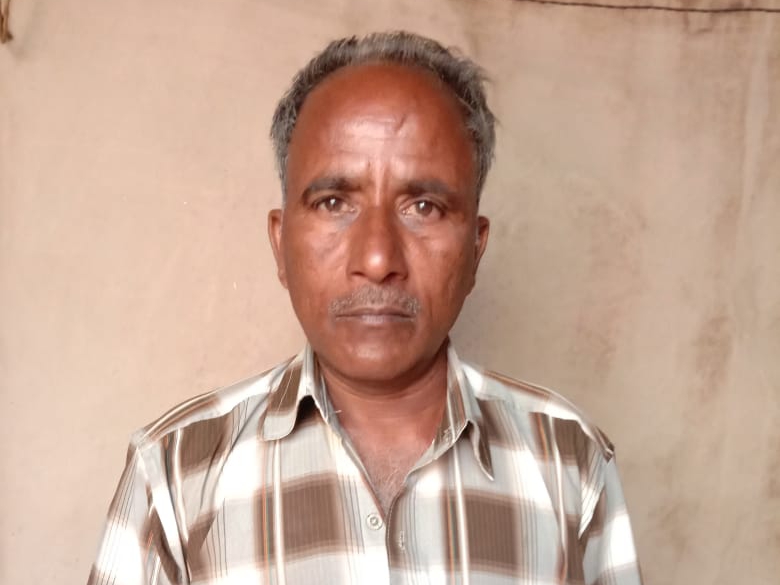