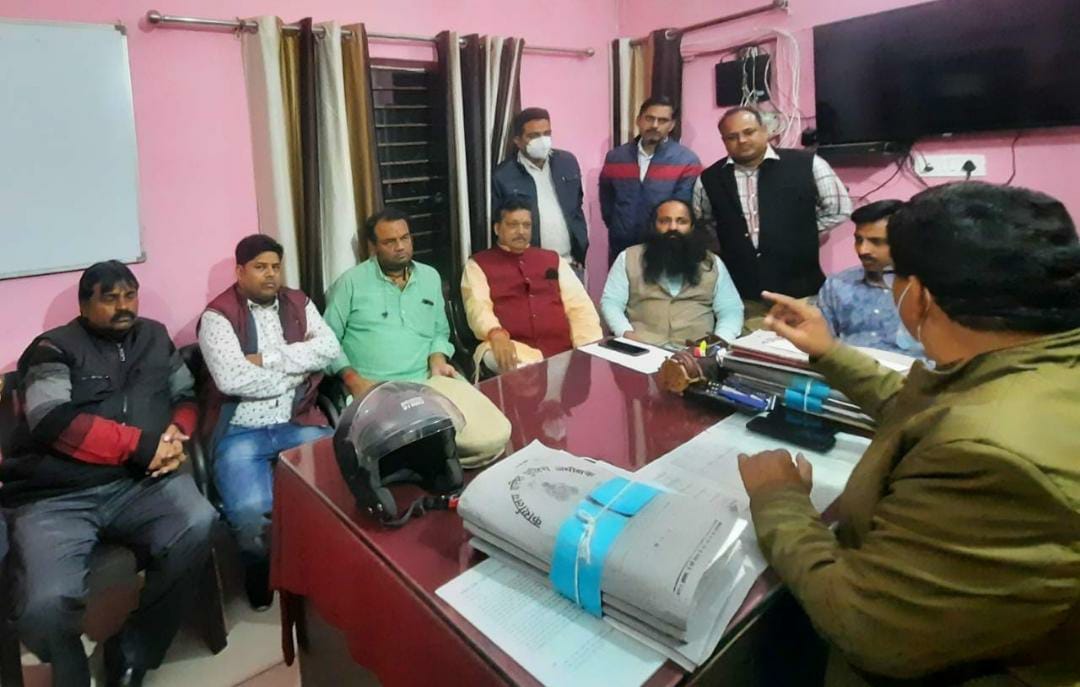 Surrey market in Meerut on Wednesday evening at 4.30 pm, a miscreant robbed Rs 2.15 lakh from the agency operator. On resisting, the miscreant injured the victim by hitting him with a rod. The police kept on moving the victim along with the robbery incident. Later, the traders reached the police station and created a ruckus. Police searched for the accused miscreant at many places but did not get any clue.

Kotwali is the Gupta agency of Harsh Gupta, resident of Swamipada police station area. He has other work besides books. On Wednesday evening at 4.30 pm, he had reached Aapka Bazar, adjacent to Begumpul, to deposit 3 lakhs in the bank. As soon as he reached outside the bank, a masked youth who came from behind snatched the bag.

Injured by hitting a rod in the head

As soon as the victim businessman protested against robbing the bag, the miscreant attacked him in the head with a lahe rod. The victim suffered a head injury after the incident. In the melee, the bag fell to the ground. As soon as the accused ran away after picking up the bag, Rs 85 thousand fell on the spot, while the miscreant fled with Rs 2.15 lakh. 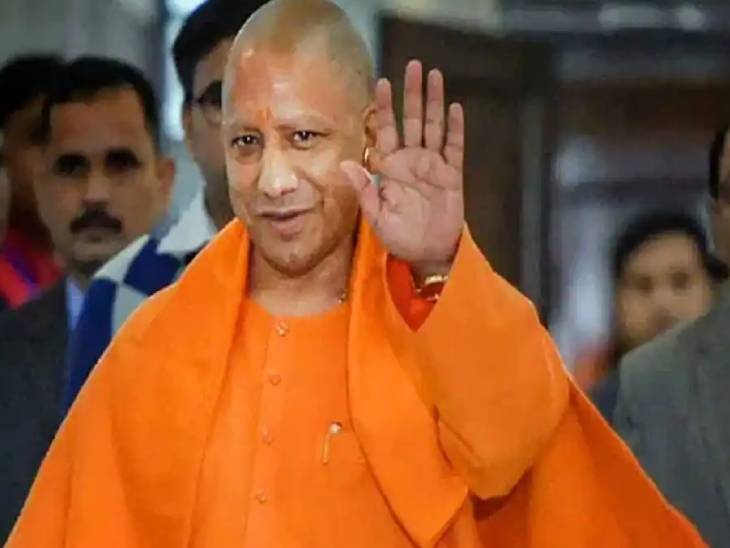 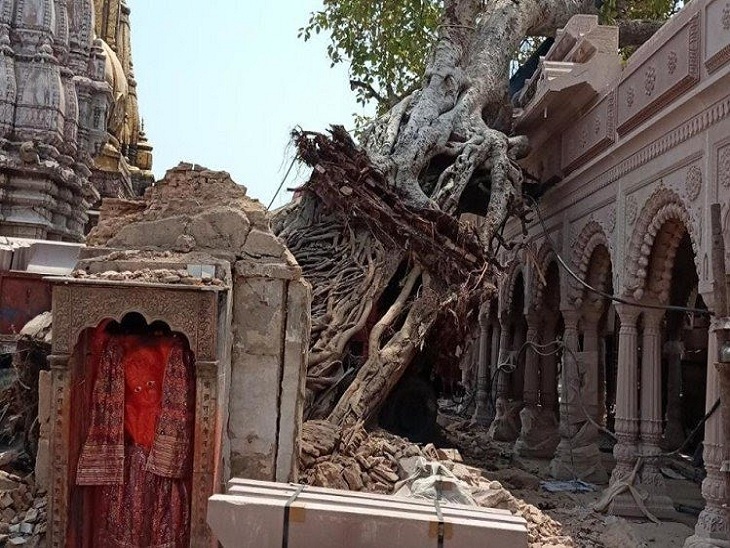