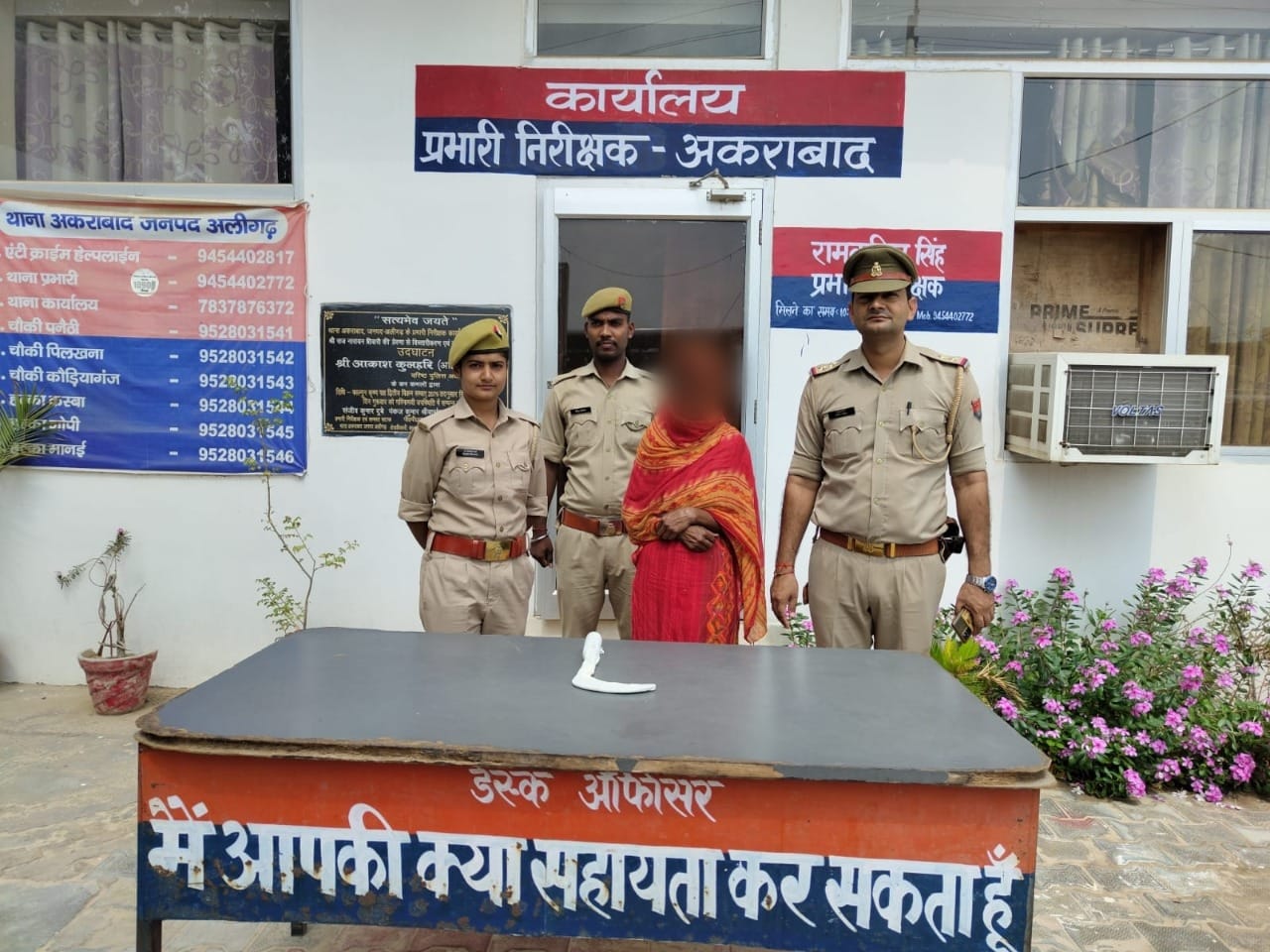 In Kaudiyaganj of Akrabad police station area, the wife had killed the farmer after getting fed up with the husband’s assault. The deceased used to beat his wife every day and started beating the daughter too. Disturbed by the daily beatings, the wife cut her husband into pieces with a sickle.

The accused told the police during interrogation that the husband was sleeping on the terrace at night. After which she first tied her husband’s hands and feet with a cot and then killed him. After this, no one should know, so he himself called the police after giving information. On rigorous interrogation, the accused woman confessed to the whole incident.

The man sleeping in the house was murdered in August

Bhavuddin alias Nahana’s son Nazir Khan, resident of Kaudiaganj, Akrabad’s town, was murdered on the night of August 13. The deceased was sleeping on the terrace of the house and was murdered by cutting him with a sharp weapon.

After the murder, the police had registered a case on the Tahrir of the deceased Bhavuddin’s brother Fakhruddin. Initially, the accused wife had told that her husband was sleeping alone on the terrace at night. Unknown people entered her house and killed her husband. After which the police was continuously investigating the matter.

CO Barla Abhay Pandey said that the police was investigating the matter since the filing of the case. The CCTV cameras of the area were also seen at the time of the incident in the vicinity, so that the people coming and going could be traced. But nothing like this was seen in the CCTV.

From the very beginning, the activities of the deceased’s wife and her relatives seemed suspicious to the police. When the police strictly questioned the accused wife Sama, she broke down and told that she killed her husband after getting fed up with the husband’s beating. After which the police have also recovered the sickle used for the murder on the behest of the accused.

If I had not killed my daughter, I might have survived.

During the interrogation of the police, Sama told that her husband was beating her for years. But she endured silently. But for the last few days, he started beating his daughter too. Due to which the daughter started getting sick. When the situation went from bad to worse, she killed her husband.

CO Barla Abhay Pandey said that the sickle used in the murder has been recovered on the spot of the woman. He was hidden a short distance away from the house. Legal action is being taken against the woman. Akarabad Inspector Ramwakil Singh, SI Runit Tomar, Head Constable Vimlesh Kumar, Mahipal Singh, Constable Monu Kashyap and Aarti were included in the team that uncovered the case. 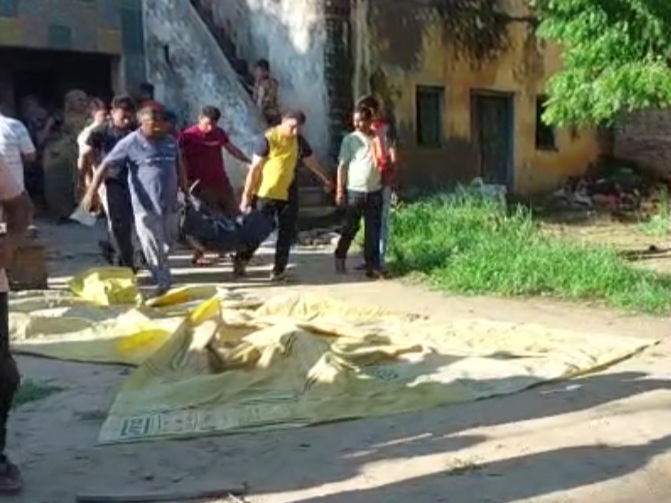 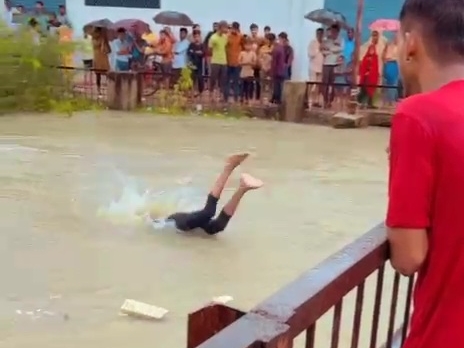 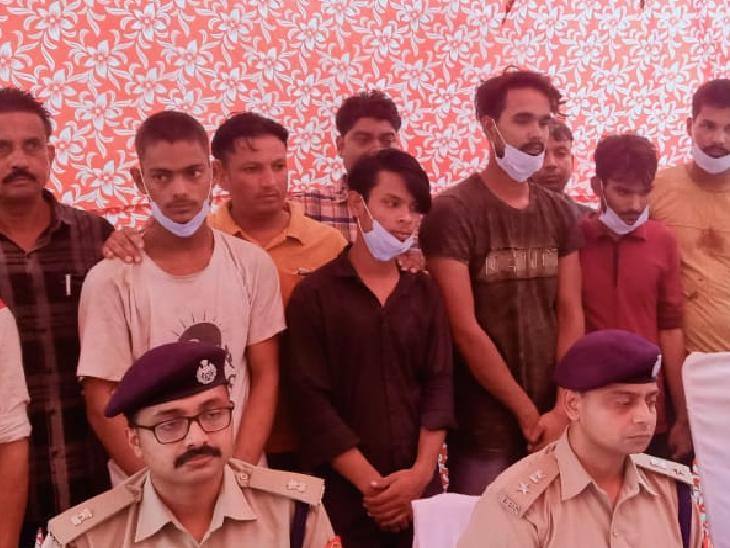