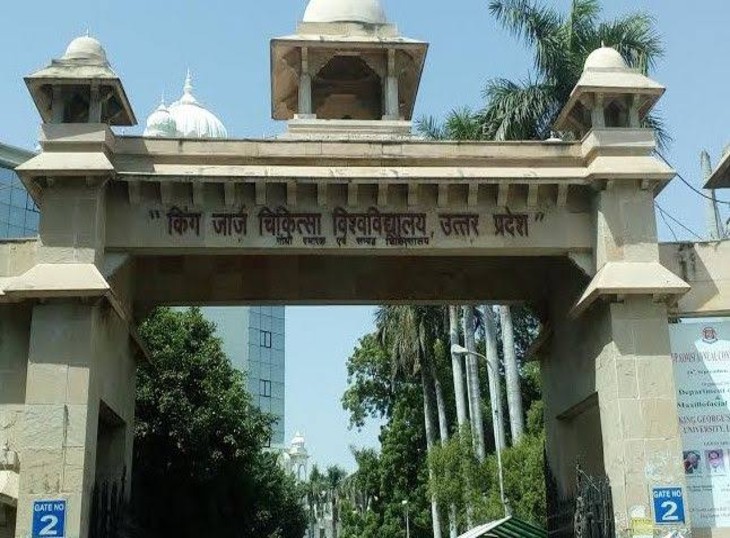 A fire broke out in the Gastro Surgery Department of KGMU late Saturday night. Many items of the laboratory built near the HOD chamber of the department were burnt to ashes. In the laboratory, items like fall ceiling, fridge were caught in the fire. That the samples of the patients kept in the fridge were also destroyed during this time. Although there has been no formal confirmation of this. The same KGMU Vice Chancellor has ordered an inquiry in view of the seriousness of the incident. On Monday, a committee was constituted to investigate the matter. Done.

Fire in the lab of Gastrosurgery Department

The Gastrosurgery department is being operated in Shatabdi Phase-I. Serious patients suffering from stomach ailments including liver transplant are being admitted in this. The Head of the Department and the doctors’ rooms are on the ground floor. Late Saturday night in the lab near the doctors’ room. A fire broke out. In this, samples of patients’ blood, biopsy, pus etc. are kept.

The fire reached the fridge after the fall sealing

After the fire, the fall ceiling of the room got completely burnt. The chair-table and cupboard kept in the room also got burnt. When the door of the department was opened, every room was full of smoke. Patients are admitted on the first floor. Smoke started reaching there.

The Vice Chancellor has constituted a five-member inquiry committee to investigate the matter. The chairman of the committee has been made Shatabdi Medical Superintendent Dr. Santosh Kumar. Apart from this, the chairman of the department, Dr. Abhijit Chandra, proctor Dr. Kshitij Srivastava, Dr. Manish Kumar Manar of community medicine, and executive engineer Dharam Dev Singh have also been made members of the committee.

KGMU Vice Chancellor Dr. Bipin Puri admitted that the incident is serious. A five-member inquiry committee has been constituted and orders have been given to submit the report to the committee by September 16. After examining all the points, the report has to be sent within the stipulated time. How did the fire happen? The reasons for this are being investigated. Strict action will be taken against those responsible for negligence. 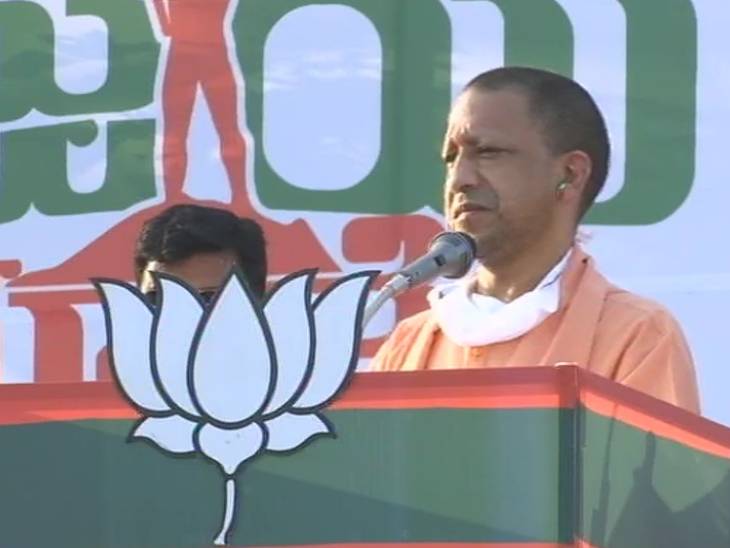 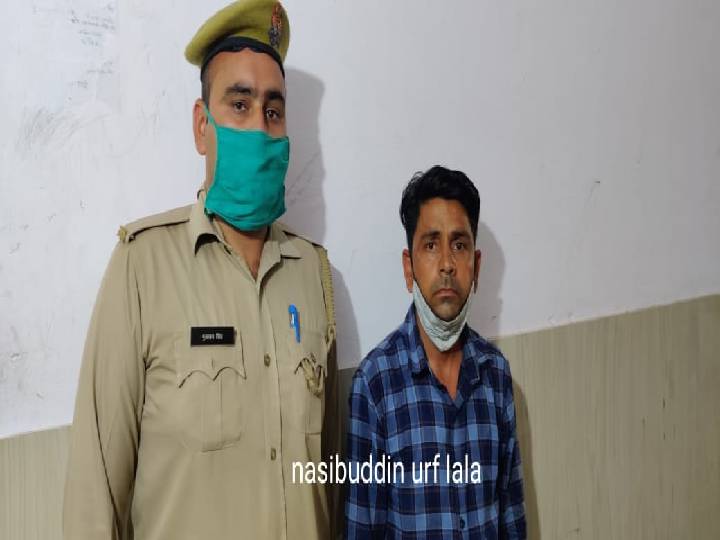 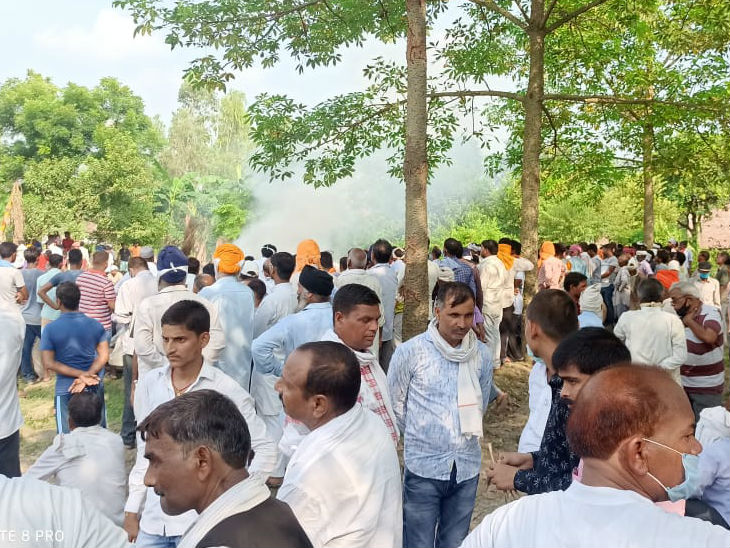