‘The Kashmir Files’ has performed well at the box office. However, questions have also been raised on the timing and intention of the film. In this, Pallavi Joshi, who plays the role of Professor Radhika Menon, has given her arguments on all the questions that are being raised against the film. Pallavi is also the wife of the director of this film, Vivek Ranjan Agnihotri. Here are the highlights of the conversation with Pallavi –

Usually, Indian audiences have been accused of watching feel-good movies, yet why is it liking the story of tragedy in this?
I want to go back a little. Our parents were born under the British rule. Then people may not have learned, but perhaps we have accepted not to question the authority. Don’t hesitate. But, the generation that came after him, that is, our generation, was born in independent India. Our children are also the birth of today’s India. We have inculcated the habit of questioning our children by mistake and accident. This is a new India. This India has the right to know every truth. Especially kept the truth of Kashmiri Pandits hidden for 32 years.

Is support coming from Congress ruled states and announcements that it will be tax free?
We have come to know from Chhattisgarh that the film was going to be tax free there till Thursday. We are getting this kind of support from all over India.

Questions are being raised on social media that Islamo phobia will increase due to this film?
If non-developed audience is saying this, then why is it being interpreted? Those who are not evolved mind will not say anything. The rest was our intention to expose terrorism. We have done that. Now, unfortunately, there was religious terrorism there during that period, that is history. I can’t change that. And if I show false history instead, where will my credibility as a filmmaker go?

That is, the way in which the injustice, injustice and their pain was shown to Kashmiri Pandits was not exaggerated? What were the references, authentic research, of all the dead bodies that were shown hanging on the tree?
Not only did we do general research, we also met those Kashmiri Pandits who lost their loved ones. Or whose houses were looted or whose mothers and daughters were raped in a very heinous manner. Or whose father was murdered in such a way that his body was cut into fifty pieces. After going to them, we met and did research. Therefore, whatever terrible scenes are there in the film, whether it is the incident of eating rice stained with blood or the dead bodies hanging from the tree. We have all these incidents with the name. There was no injustice to them, there was massacre.

But maybe there is talk of reparations that mutual hatred will increase among people?
In my opinion, the society is run by the Evolved section.

One more question is arising that the second or third generation of criminals, should they also hate them? Should they be punished too?
It will be decided on the matter whether their guilty father or grandfather has been there. If they have the same mindset then how should they be treated? But if they do not have such mindset, then they should not be treated unfairly. The rest is a matter of whether someone else should not be punished for someone else’s crime. 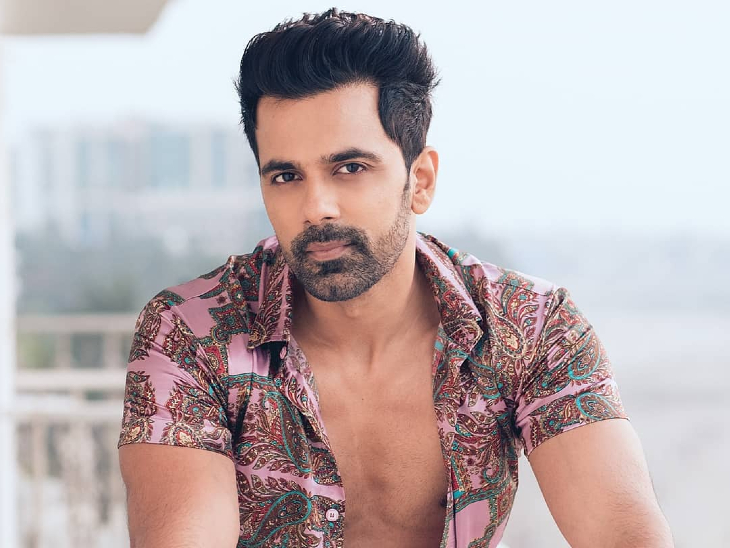 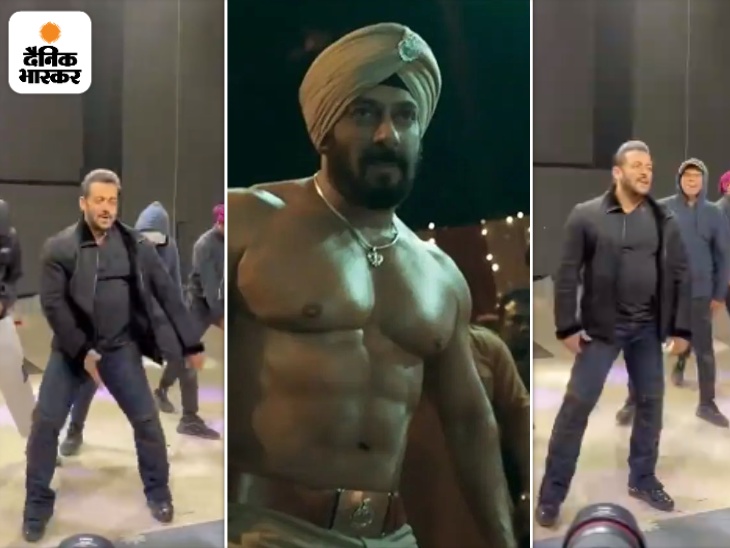 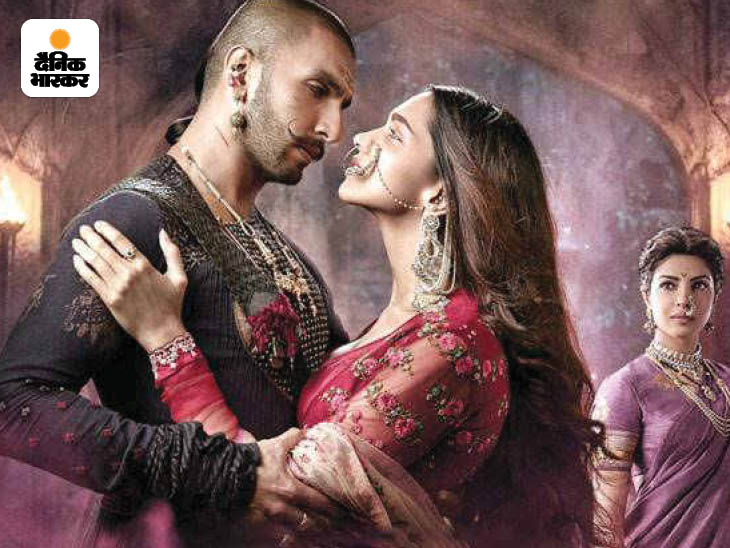