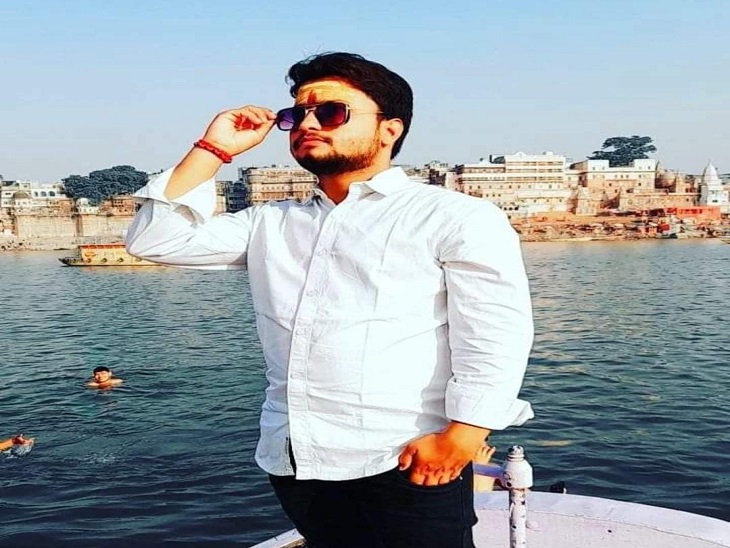 A young man was shot dead in Hariharpur of Azamgarh district late in the evening. As soon as the information about the murder was received, Azamgarh Divisional DIG Akhilesh Kumar and SP Anurag Arya inspected the spot. The deceased youth was identified as Rajesh Mishra (23) son Rajesh Mishra. Both the father and son of the deceased were associated with music. Recently, Chief Minister Yogi Adityanath, who visited the district on August 4, had also honored the deceased youth in Hariharpur.

SP Anurag Arya reached the hospital after the murder of the youth in Azamgarh while talking to the family members.

Threatened 10 days ago
In this regard, Mohan Mishra, a resident of Hariharpur village, told that the deceased Adarsh ​​Mishra was threatened with death 10 days ago by the accused Sushil Yadav alias Goldie. At the time of the incident, the deceased youth was eating namkeen sitting near Sheetla Maa’s temple. At the same time, Sushil Yadav once came by bike. After some time, three youths came riding on a bike. One of them was Kaju Sharma, Kaushal Gaur and Sushil Yadav alias Goldie Yadav. On reaching the spot, Sushil Yadav shot Adarsh ​​Mishra in the head. The injured youth was brought to the hospital for treatment where the youth died. A youth was injured in this attack. Injured Vipin Mishra (22) son Narendra Mishra is undergoing treatment.

After the death of the youth in the hospital in Azamgarh, the crowd of police and public gathered.

SP said the culprits will be gangstered, property will be confiscated
SP Anurag Arya, who reached the spot, told that the incident happened at 7.30 pm. Adarsh ​​Mishra’s son Rajesh Mishra was shot dead by Sushil Yadav alias Goldie. On getting information about the incident, we inspected the spot. So far two people have been taken into custody in this case. SP Anurag Arya says that talks have been held with the family members. A case is being registered against the family members. The SP says that along with the Gangster Act, their property will also be confiscated on the accused involved in the incident. Along with this, action will also be taken against Rasuka. Four teams have been formed for the disclosure of the incident, so that the incident can be disclosed at the earliest. It is the responsibility of the police to protect the people of the village. The accused in the incident was a former acquaintance of the deceased. The SP says that such action will be taken which becomes an example. 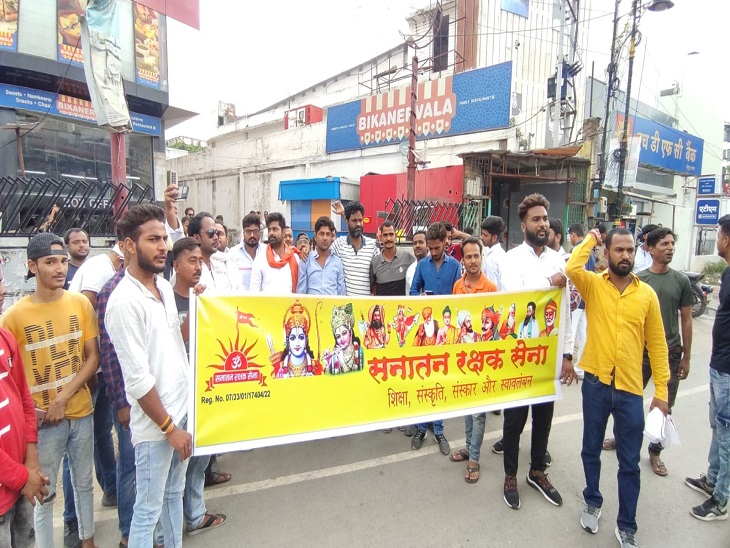 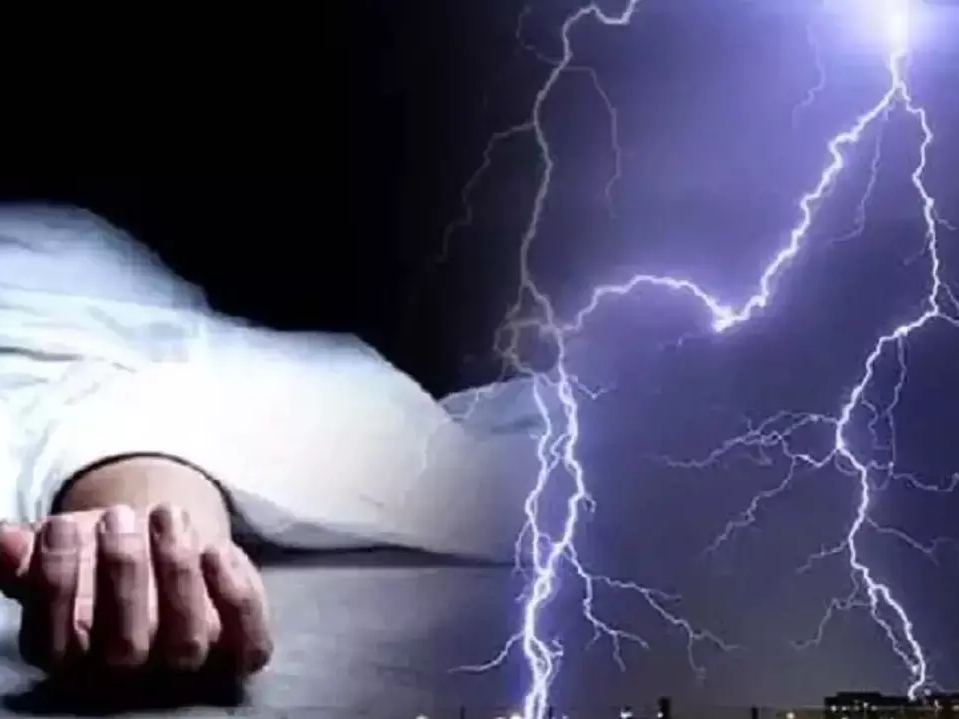 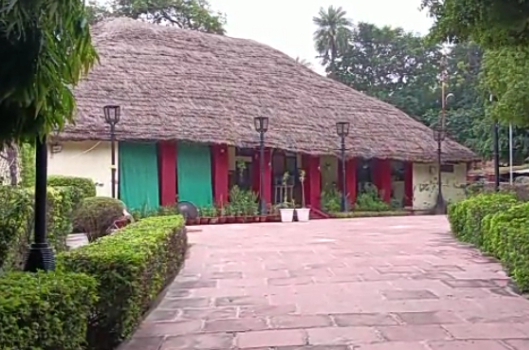