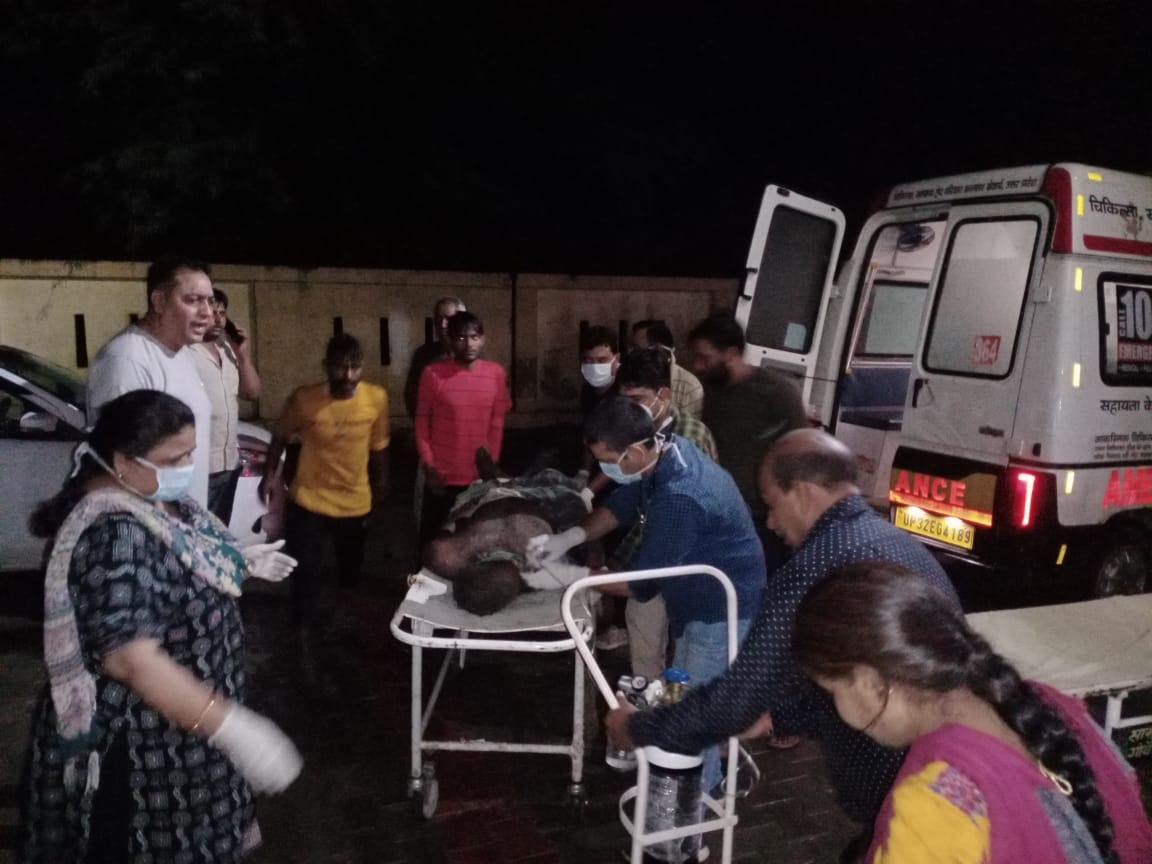 Both were returning after grazing the sheep

On Friday, a painful accident took place in Mudseras village of Govardhan police station area. In the accident, the uncle and nephew died of suffocation after falling in the borebell. According to the information, Dharam Singh Hakko, Sarman 52 son Vugal Gurjar resident had gone to graze sheep in the Mudseras forest. When the rain came, Dharam Singh was coming home with sheep in the evening. At the same time a lamb fell in the borewell on the way. Dharam Singh got down in the borewell to retrieve the child. When he did not return, Sarman also got down. Both died of suffocation. On getting information about the incident, the villagers ran towards the spot.

After taking them out of the borewell, the police reached both of them to the hospital.

The dead body was recovered after two hours of effort

Circle Officer Ram Mohan Sharma, SHO Nitin Kasana reached the spot along with the police force. Police personnel rescued Dharam Singh and Sarman after trying for two hours with the help of villagers and sent them to CHC. Here the doctors declared him dead after medical examination.

both were grazing sheep everyday

Giving information about the case, Govardhan Circle Officer Ram Mohan Sharma said that while returning after grazing sheep, the uncle-nephew died of suffocation in the borewell. With the help of the villagers, the police rescued the dead bodies from the borewell and sent them to the post mortem. 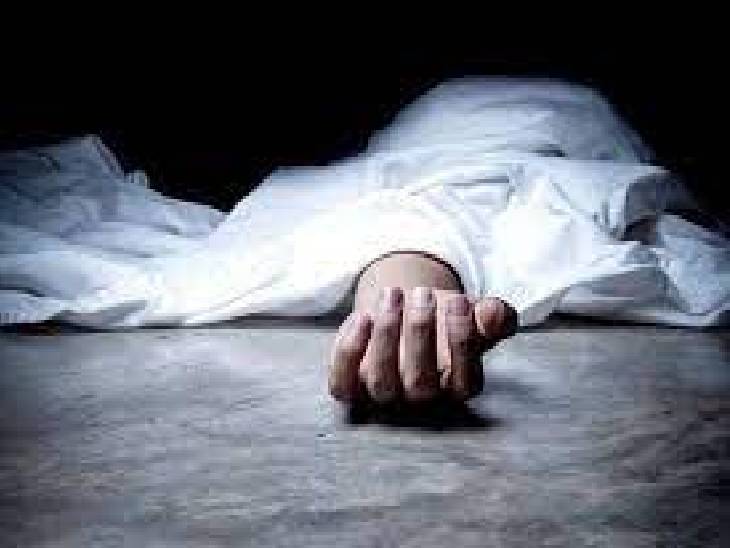 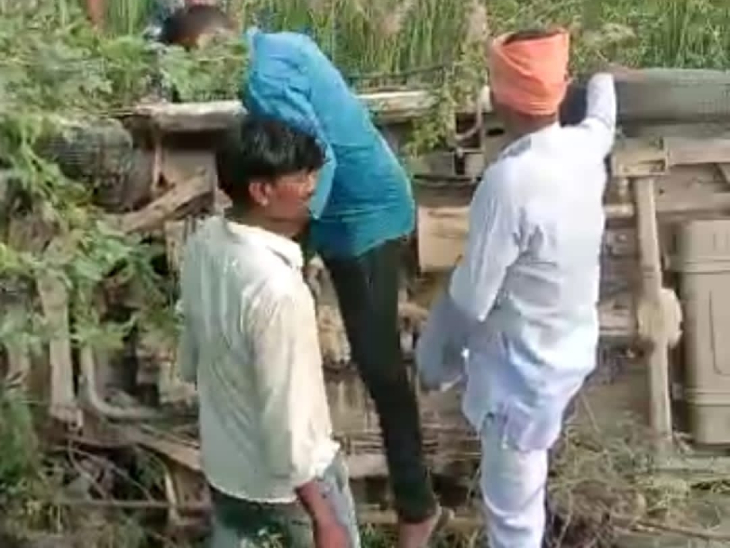 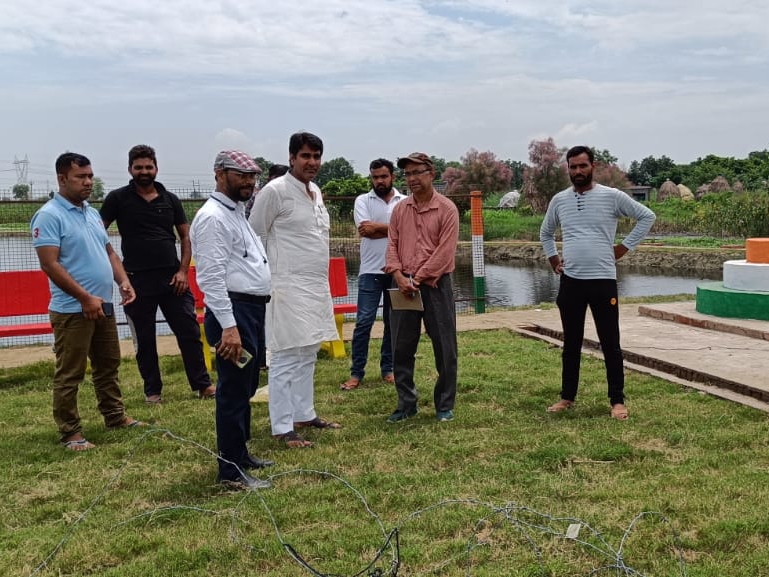