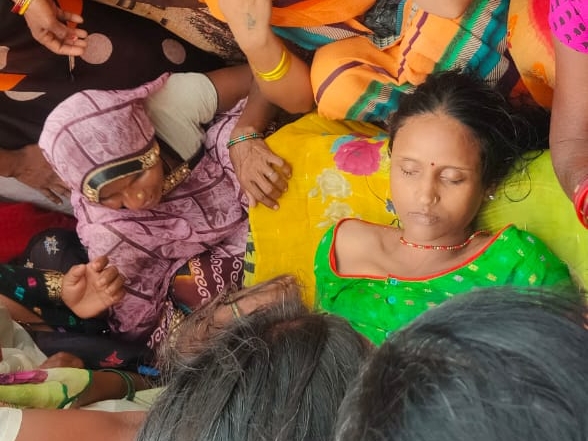 The dead body of a married woman was found hanging from a noose in Chintapurwa village of Shravasti. The in-laws informed the parents about the hanging of the daughter. After this, the body was cremated silently without informing the police. At the same time, the woman’s father has given a complaint to the police alleging dowry death and has demanded action against the in-laws.

Radhika, daughter of Khulwat Ram of Devra village, was married to Baburam of Chintapurwa village about 15 years ago. They also have three children. On Friday, Radhika’s body was found hanging from the noose. On hearing the news of the daughter’s death, the maternal relatives reached the daughter’s village. But, even before that, the in-laws cremated the body without informing the police.

Father said, was tortured for dowry

The family alleges that there was no trace of the noose around the neck of the daughter. Khulwat Ram gave a complaint in the police station alleging that Radhika was harassed by her in-laws for dowry only after a few months of marriage. She was killed for dowry and also cremated the dead body to destroy the evidence. Husband Babu Ram , including Jeth Ram Achal, Devar Tejram, wife of Devrani Tejram, father-in-law Kriparam and one other woman have been named and accused 06 people. 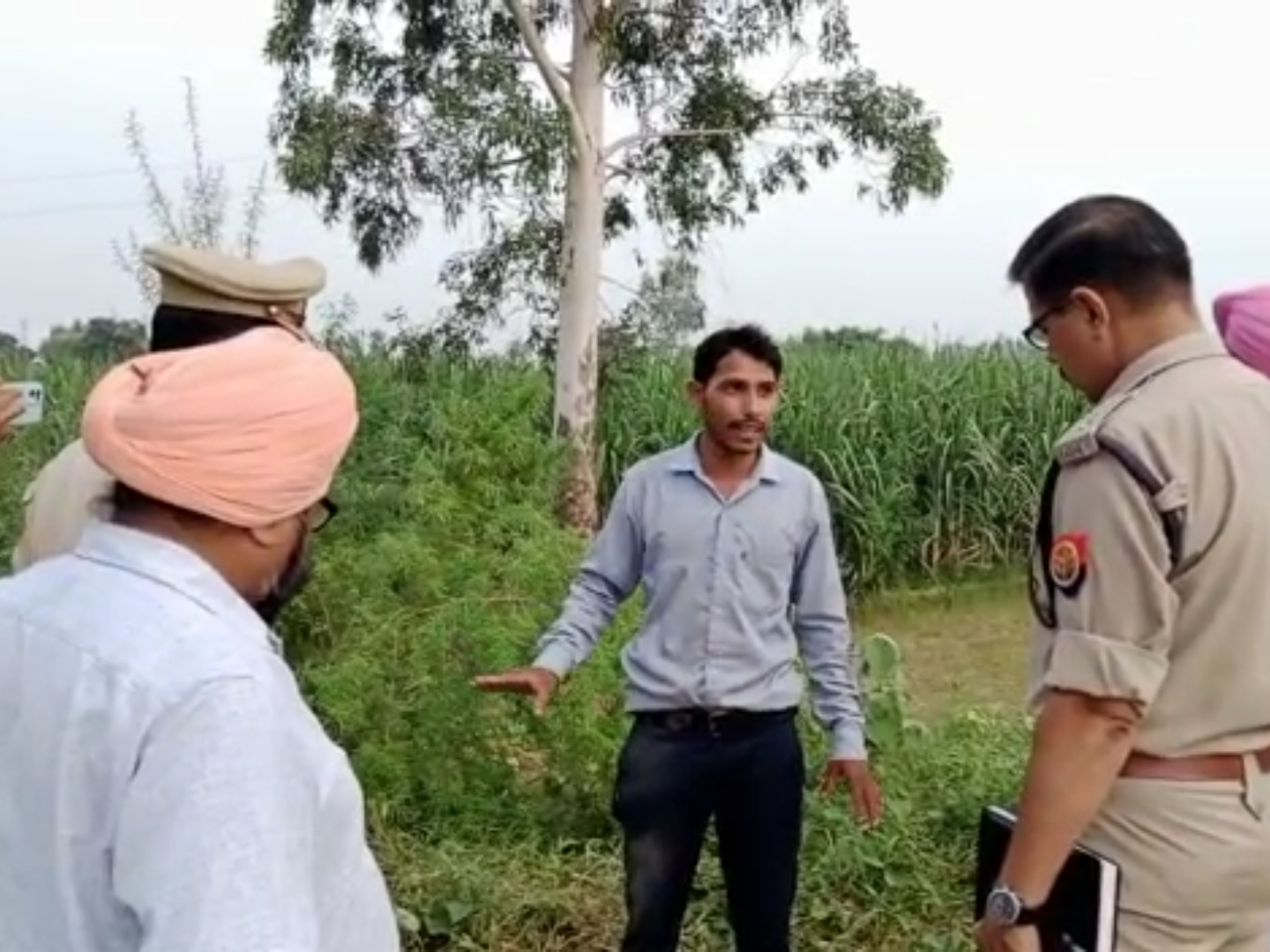 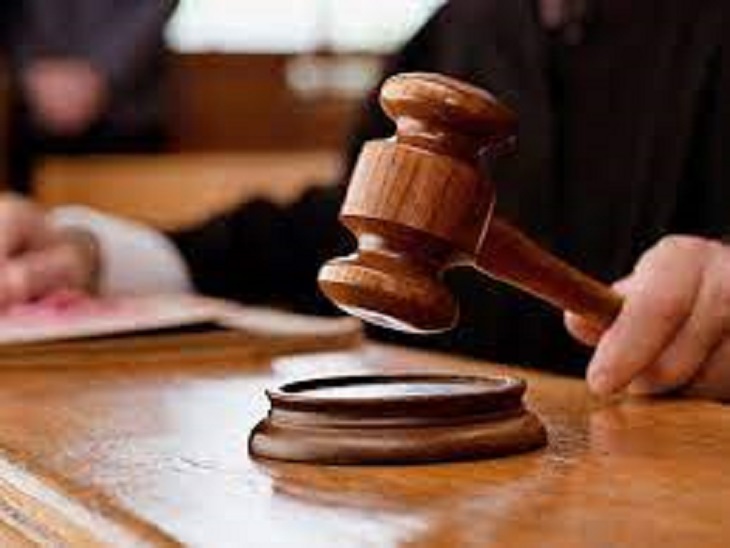