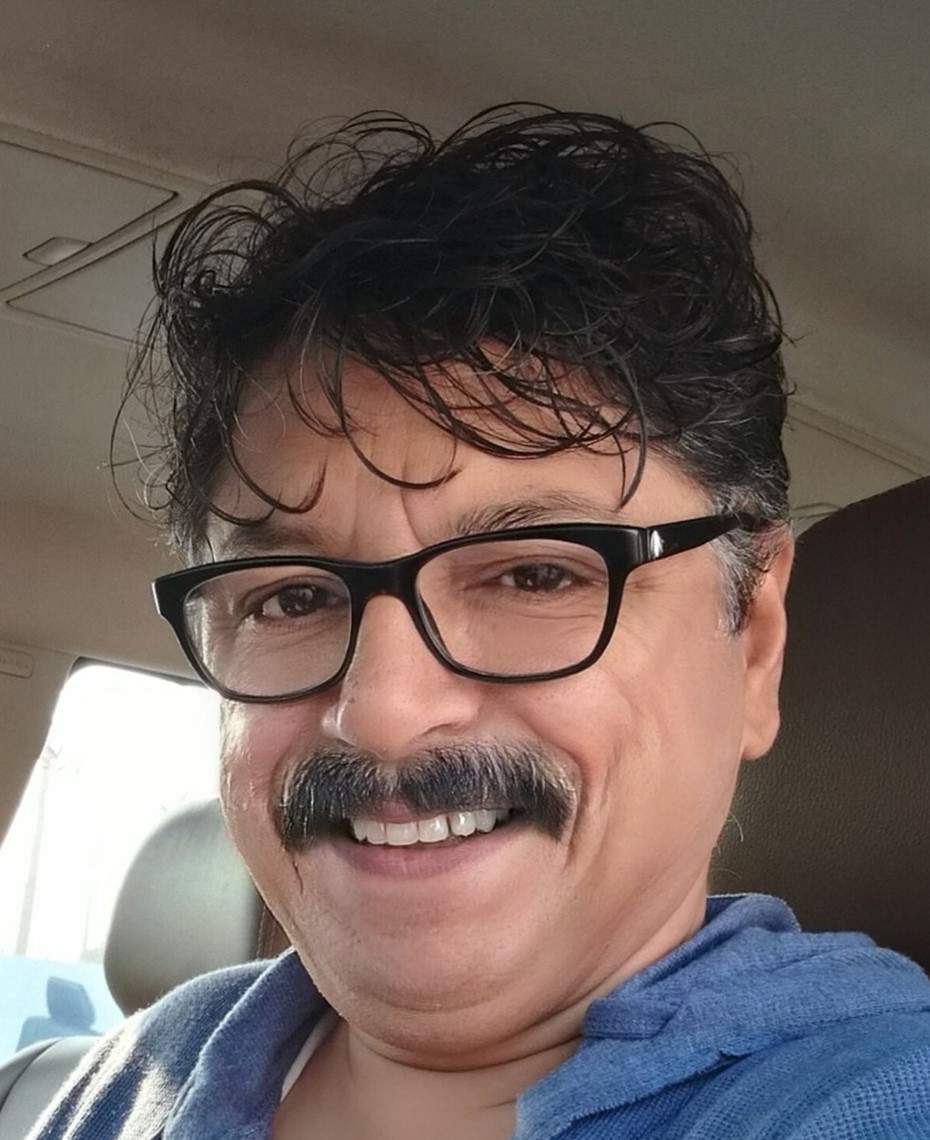 
Of course, I registered a mild shock reading Bret Stephen yesterday in the New York Times on the vectors of Leftism in United States. But his op-ed also relieved me of a bit of my dissonance of buying an expensive NYT subscription. For the past three years, I have been reading all of it, most days, in the hope that I’ll detect the algorithm running the United States of America, and all I usually get is dope from what I call groupthink tank!

But yesterday, Bret Stephen’s candor pleasantly scared me. He wrote about Left blinding down! However, getting to read the truth you wanted to, where you never expected throws you out of your chair. I doubted if I was being a sheeple, or the mainstream press in America was sheep-dipping into something after November 4, 2020!

I mean, there’s a chaste Mr Biden raising USD 200 million for six straight weeks during the run-up to the election-day, leading his opponent most of the way, and here’s Mr Trump, who, despite all his antics and himself, managing to divide America right down its spine between the haggard, no-mask Right and the cocky masked-up Left – must I intend then pun or not, I ain’t sure!

Truly, America was getting nuts, the left-liberals brooded, to make Mr Trump the second-highest vote-catcher in American history!

So, is the NYT op-ed an indication that the left-liberals perhaps are finally beginning to concede that the right liberals have a sway bigger than they thought? Is that a loud concession of the fact that the very original, Yankee libertarianism is very much alive and kicking?

Is this the moment of reckoning for extreme-left neo-liberals like Bernie Sanders? If a moderate, mild and funds-rich Mr Biden could find the race too close, would Bernie have burnt off right on the starting blocks?

“Whatever is happening in United Statesman?” Bret seems grumbling. And he’s right. True blue made-in-America libertarian liberalism has been sabotaged by the leftist liberals sotto-voce. There’s too much of inbreeding, maybe, excessive group thinking.

That’s the central point. Groupthink was only a bedroom thing among old leftists in America. That not just saved Roosevelt’s America as well as Lincoln’s, it also got JFK’s America to build itself a bit too on the New Deal. If you distrust me, check out the Scandinavian Europe for a contrast. The curious zone has always been almost unwittingly unabashed about leftist groupthink. Had their populations been exploding, the socialist model under the hood would have blown the Finns, the Swedes and the Norwegians away faster than you can spell Venezuela.

But Scandinavia is where everybody group thinks and sleepwalks through their half-yearly nights and days. Bedroom habits are thrown into the town square where now immigrants are beginning to mill and threaten their ethereal peace. Scandinavia must be Nokia for America – irrelevant, non-exemplar.

But I must return to America, because ever since USSR gave up its ghost, America has been setting the tone for the global Left. And it’s not the right one for the world in the last decade. Why was the Biden-Harris wave threatening to gag the ever-so-American miniarchian school of libertarianism that doesn’t want too much of government everywhere, and believes in the ability, power and judgement of an American on the streets of Bronx?

Why was the hollow left-liberalist superciliousness raising its ridiculously ugly head in America in the last two decades? Was China rubbing off too much in the boudoirs of the Democratic Party?

But importantly enough – and we must give to them – most of the American Leftists until the advent of Bernie Sanders were at least wary of conscious gaslighting, even if because they were smart students of social optics. We still have a few decent ones left, and there’s some passing on happening too. But that’s negligible and too far between.

In many ways, Hillary Clinton did save some grace and the whole world by scuttling Bernie Sanders in the 2016 primaries. She and Mr Biden proved – much as Mr Trump did in 2016, and also in 2020 – that America is silently swayed by right liberalism or classic libertarianism – which was more discrete and calculated about balancing equality with merit; freedom with responsibility; and globalism with nationalism.

The biggest travesty: gents like Bernie Sanders call themselves Progressives! I can never imagine a communist-at-heart calling himself a progressive liberal, and getting away with it too in an America which was founded on the principles opposite to Bernie’s? Empirical facts do not dispute the Republican rant that geriatric Bernie samples the New binary Left. I’ve witnessed Bernie’s 2016 campaign, and I remember cringing at his very successful efforts of dismissing debate with contrarians like centrists as a sport for the idiot.

That must change. That strategic and courteous discretion of the old comrades, which is now an anathema for the New Left everywhere, must return. University campuses must be stopped from breeding a new species of asinine Noveau leftists who live on the extreme left end of the stick. Rats breed rats.

The fact is, the new left is the biggest threat to Liberalism. Is the Biden-Trump fight an indication of the beginning of the end of the sham that the left has been spreading around?

Do the pioneers of cancel-culture now risk an account closure? They must. Because for most of us who do not care much about the persons or parties of POTUS, despite all its kinks and gun-laws and Yankee doodles in diplomacy, America continues to represent the fairest practice of freedom that works for all.

Agri-agitation: Please do come back!