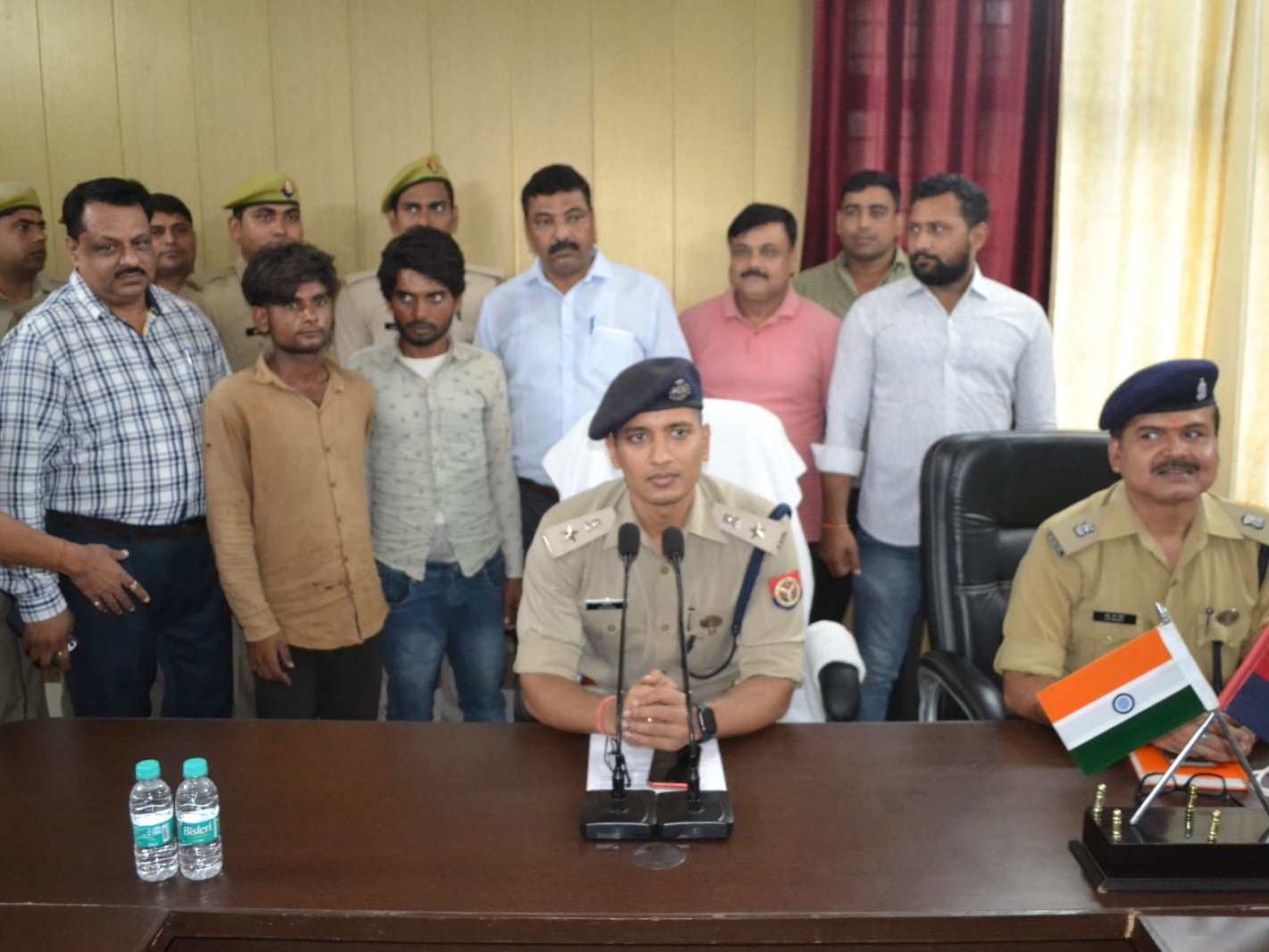 Uttar Pradesh
September 23, 2022 Divya Bharat The lock was opened by a Muslim sitting outside on the policeman

Gufran and Raheesh alias Kala were caught planning the robbery. Both had escaped from the post yesterday afternoon.

Also read- Two accused absconding from the lockup of police post in Shamli: Interrogation started by taking the soldier into custody, 4 teams formed

20 thousand reward was announced on both the accused
A reward of Rs 20,000 each was announced on the absconding accused. Four teams were formed for his arrest. Inspector Harish Kumar Rajput, in-charge of the station said that the absconding accused have been arrested by the SOG and the police from the police station area. Police said that Gufran and Raheesh have a criminal history. There are three cases registered against Gurfan in police station Jhinjhana, while Raheesh has about 9 cases registered at police station Jhinjhana. At present, the action is being taken. 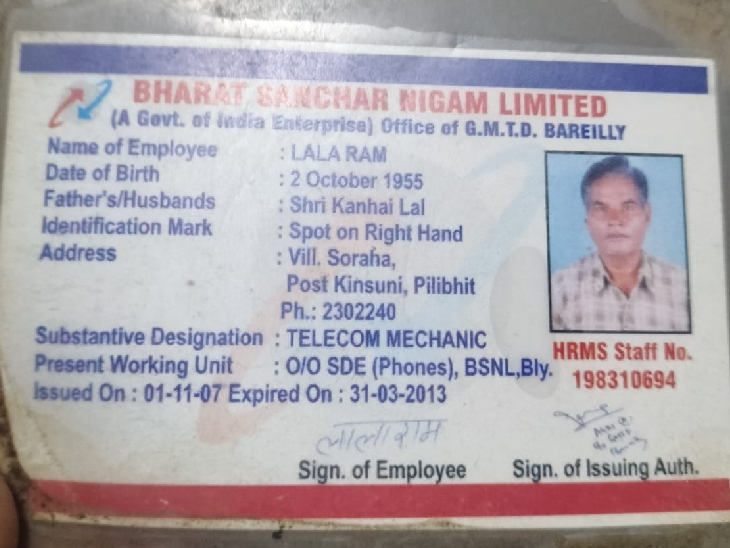 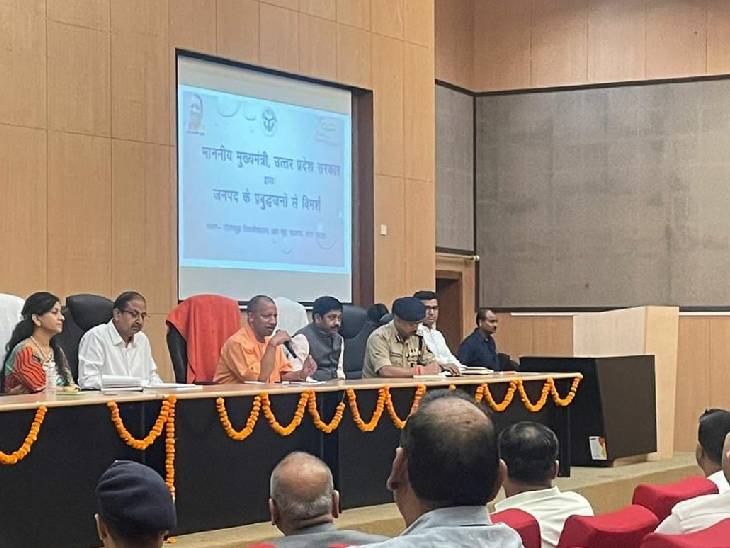