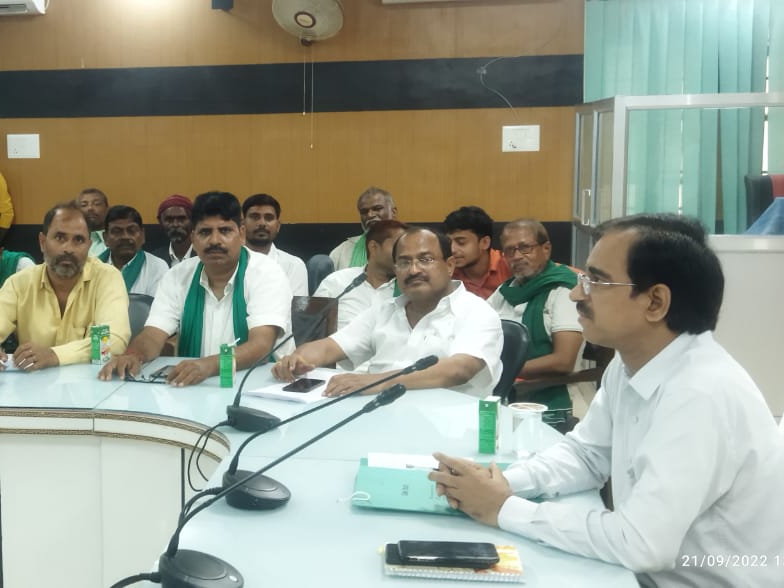 Kisan Diwas was organized under the chairmanship of Additional District Magistrate Vinay Kumar Pathak at Vikas Bhawan Auditorium in Fatehpur. Where the farmers demanded a solution to the problems of the people. The farmers expressed their displeasure over the most burnt transformers not being replaced even after complaining.

Under the leadership of Raj Kumar Gautam, District President of Bharatiya Kisan Union Political, the farmers put forth their public problems. Where the officials present talked about solving the problem. While conducting the meeting on Kisan Diwas, the Deputy Agriculture Director read out the minutes of the previous meeting and informed about the compliance of the complaints made by the farmers.

Farmers get benefits of ambitious scheme
Along with this, farmers were apprised by him to generate tokens for grants on agricultural machines and to get them done immediately through e-KYC Jan Seva Kendra under Pradhan Mantri Kisan Samman Nidhi Yojana. So that the farmers can get the benefit of the ambitious scheme of the government in time.

Demand for installation of 63 kVA transformer
Farmer Pranavmani Tripathi, resident of Shivpur Majre complained of burning every day due to non-loading of 25 KVA transformers in Shivpur for 2 months. Demanded for installation of 63 KVA transformer while resolving the electrical problem immediately. Angad Singh resident complained to Bindki Power House about not starting the new line. Farmer Mevalal Singh Anna placed the problems of animals. The ADM directed the officers to solve the problems of the farmers. 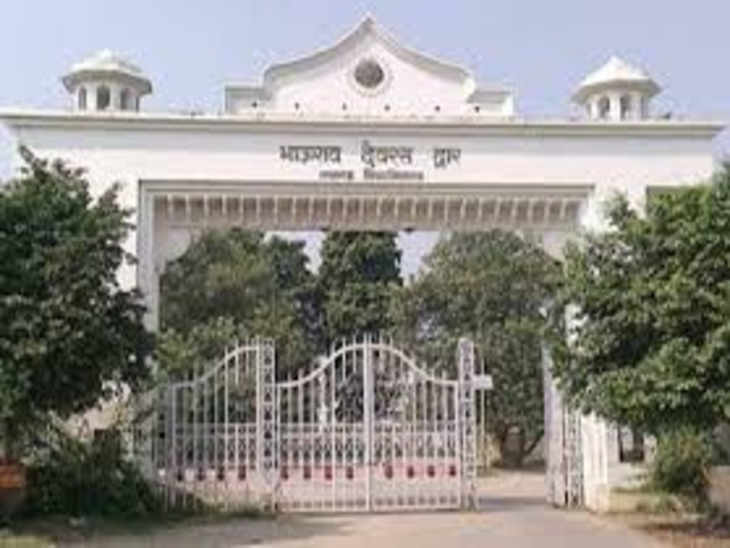 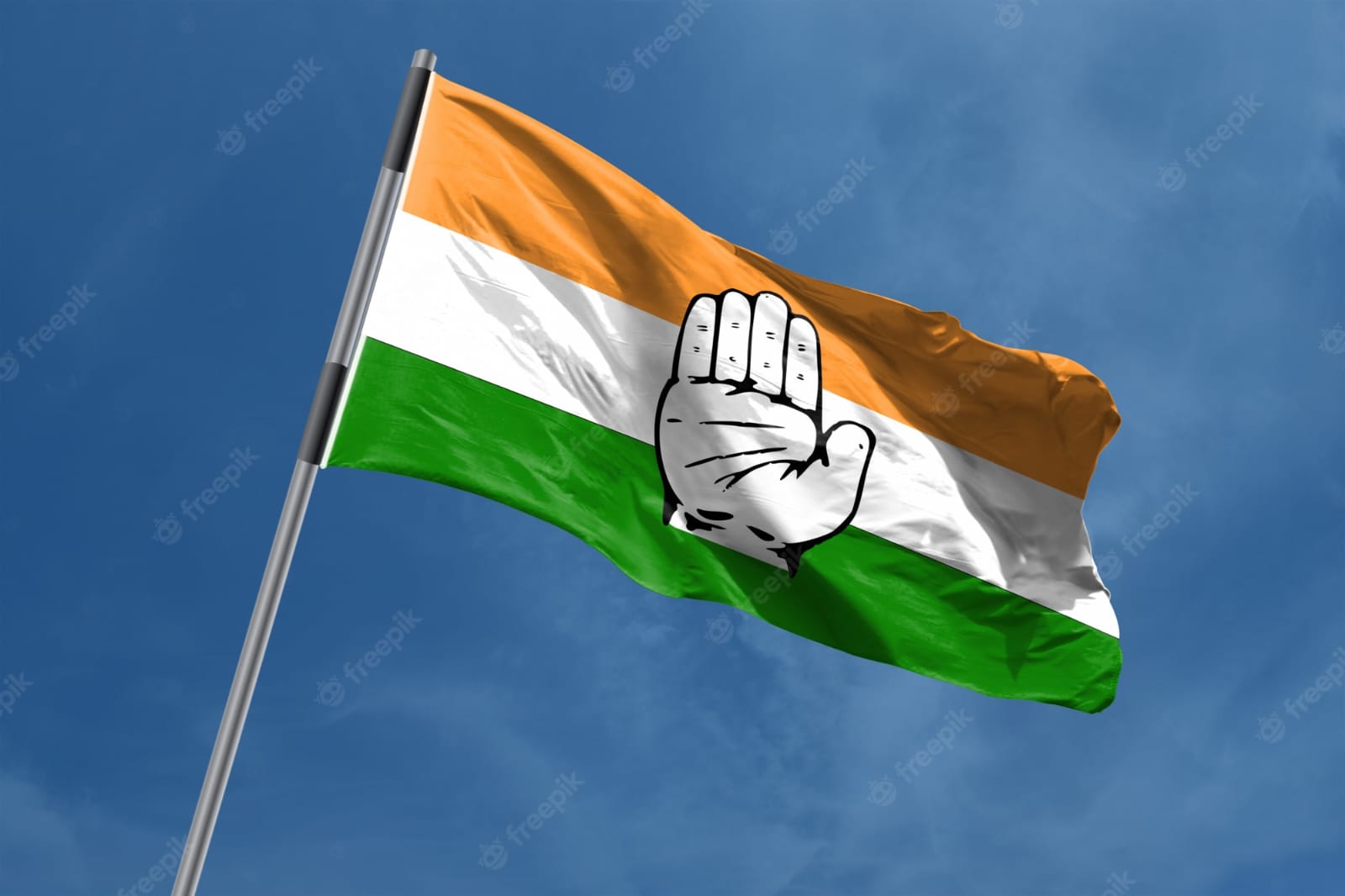 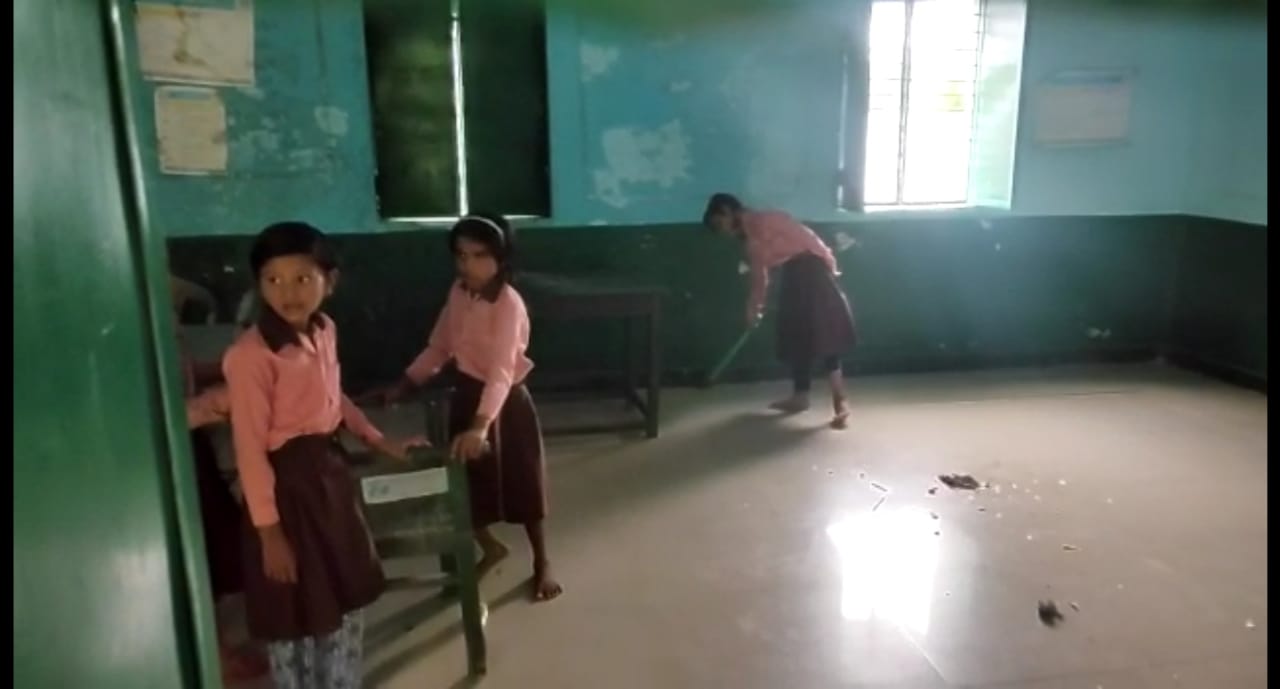 The duty of the sweeper was engaged in Mahokhar, due to which cleanliness could not be done. Cleanliness is done by the children in the school