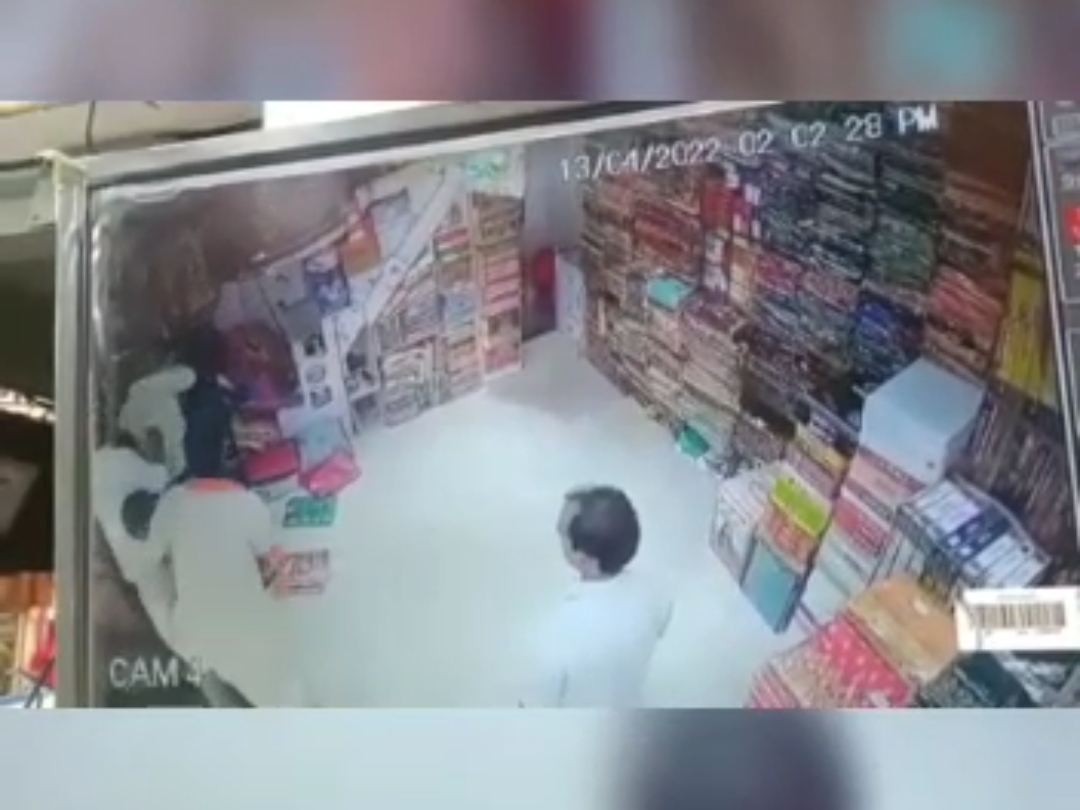 In the dispute of the shop, some people beat up a shopkeeper fiercely in the shop. The incident was captured on CCTV. The victim reached the Kotwali and lodged a complaint about the matter. Said that the matter is sub-judice in the court.

Arpit Vishnoi, a resident of Gumti Mohal, told in the Tahrir given in Kotwali that he had taken the shop on rent in 1988. For many years the rent deed continued and now the matter is going on in the court. Even after this, the shop owner often keeps threatening him. In the afternoon, the shop owner’s sons climbed into his shop and abused him and beat him up. He beat her up fiercely. The matter was caught on CCTV. There was a stir in the market in the fight with the shopkeeper. The incident happened in the main market and even the police did not come. After the incident, the police reached the information of the victim and did not take any action, the victim shopkeeper told that the accused had also threatened to kill him. The victim has given a written complaint to the police. The police have not registered the case report. The victim told that she is going to the Kotwali and demanding action against the rioters, but she is not being heard. The victim says that she will seek justice from the higher authorities. 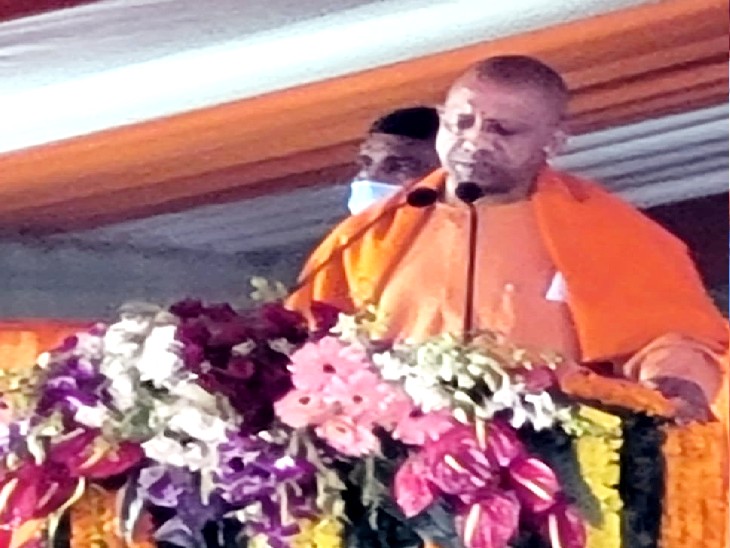 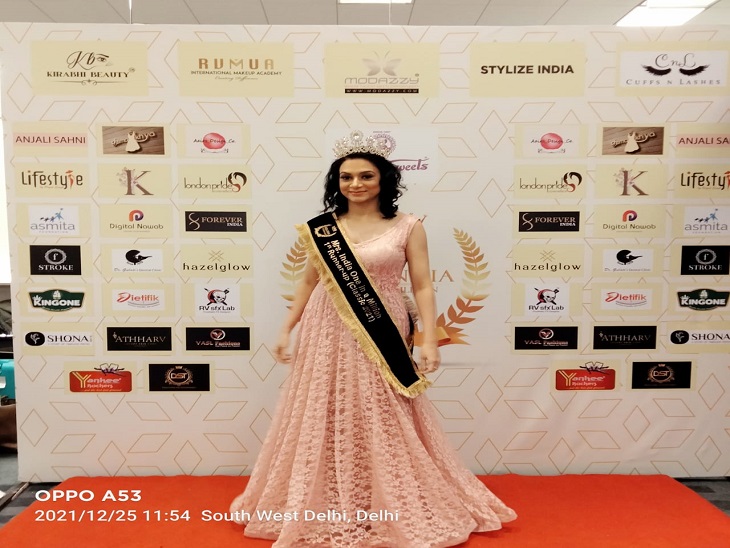 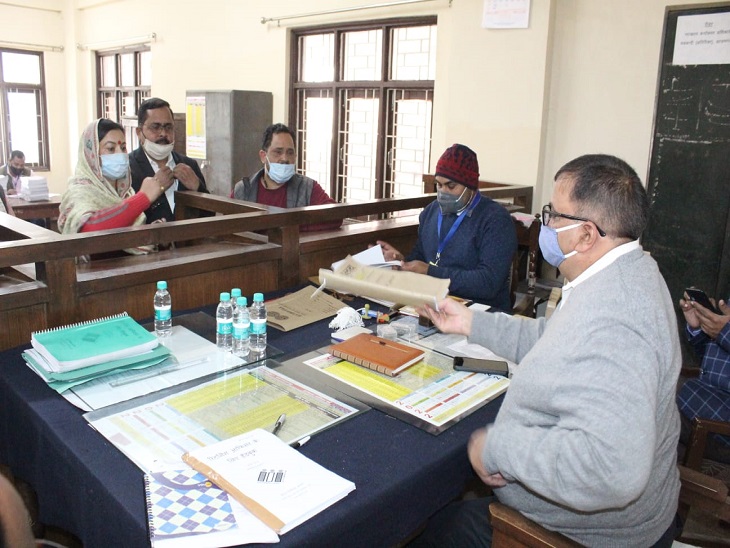 Azamgarh 57 candidates filed nomination for assembly elections | 29 candidates of the district bought 39 sets of nominations, the last day yesterday, the candidate was not declared from Mehnagar seat