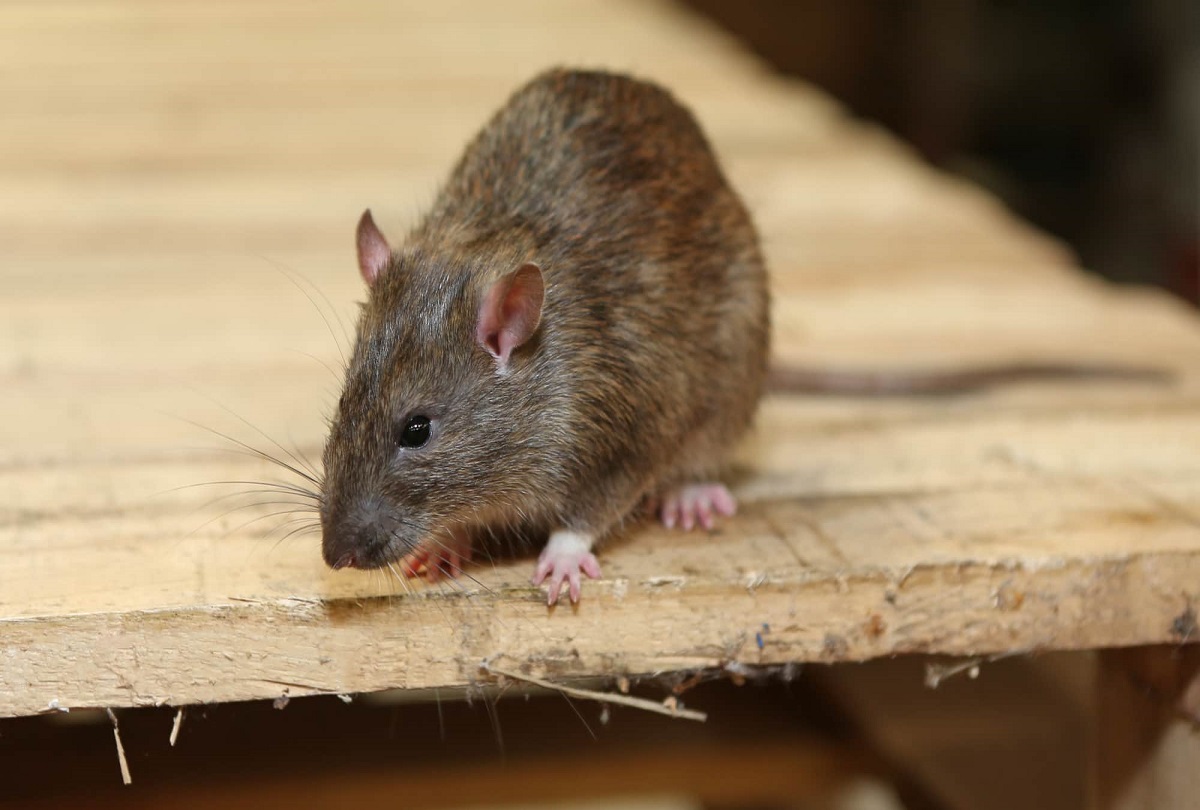 Symbolic picture of a rat

The mice mutilated the eyes of the dead body of the young man kept at Itarsi railway station. The young man from Agra was killed while traveling in the train. The family has complained to GRP alleging negligence.

Jitendra Singh, son of Bhikam Singh (33), resident of Nagla Taj police station Barhan Agra, was found unconscious on the berth number 17 of coach S-9 of Karnataka Express going from Bengularu to New Delhi on Thursday night. The train came to platform number one at 9:30 pm. The doctors declared the young man dead after investigation.

Police placed the corpse on the platform outside the GRP police station. The family contacted the number found on the mobile. After the arrival of the family on Friday, the body was PM and the body was handed over. The family noticed that both the eyes of his son were damaged, while in the photo taken after getting off the train, both eyes looked safe.

The young man used to work in a company in Bangalore. He was on his way home, but on the way he died in a suspicious condition.

Responsible Belle- Not Negligence, It Is Incidental

The GRP says that there are no railway arrangements to keep the dead bodies in the premises. Because of this, the bodies are always kept outside, but this is the first time that mice have mutilated their eyes. GRP TI BS Chauhan said that he was under stress due to the young man’s job in Bangalore. He got drunk and sat in the coach and then fell asleep. Some passengers said that the first youth had made a ruckus in the coach as well. The corpse was kept safe, but by chance, mice or some other animal muttered near the eyes. 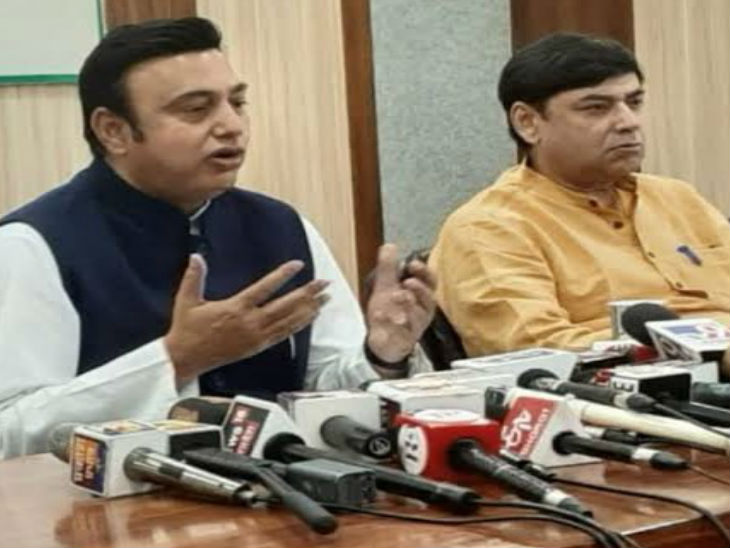 Zafar Islam Praise Works of Yogi Adityanath Govt and BJP Rajya Sabha MP Attacks on SP and Congress Party | Rajya Sabha MP Zafar Islam attacked the opposition, said – the conspiracy was hatched to spoil the atmosphere of UP, the Yogi government has failed 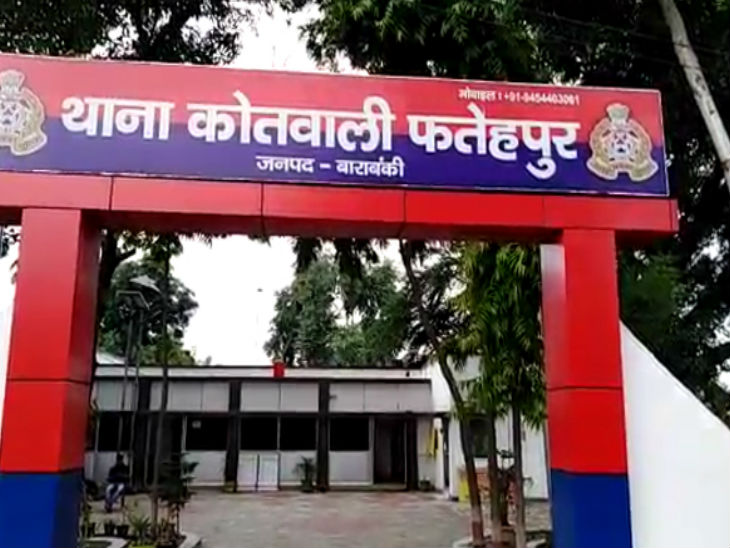 Five people gang-raped a teenager on the strength of Katta, now stumbling rate of justice for justice; Warns of self-immolation in front of the assembly | Girl kidnapped and gang raped; The stumbling father said, “If I don’t get justice, I will commit suicide with my daughter.” 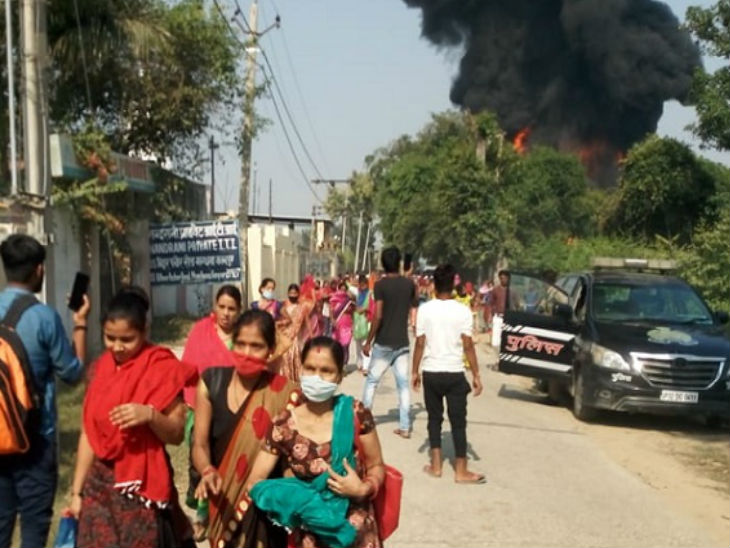 Kanpur Paint Factory Fire Accident Today Updates; Fire Tenders Were Rushed To The Spot | Panic spread among the flames, fire team arrived one and a half hours late, overcome after three hours of hard work