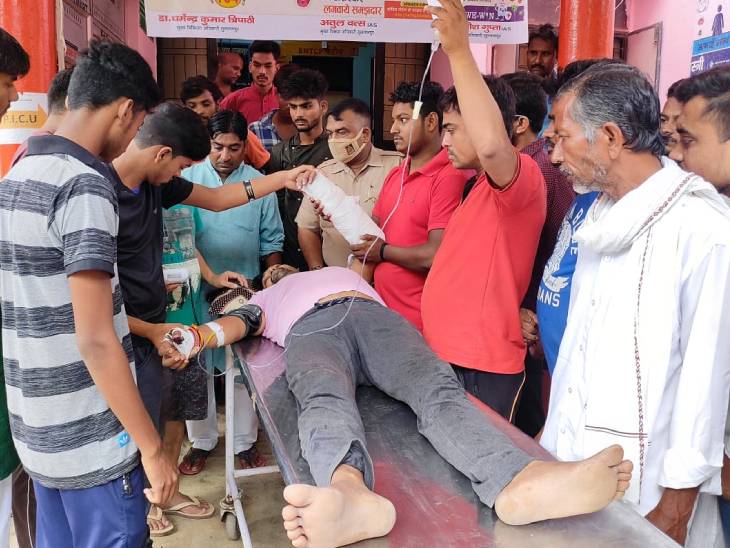 Patel had reached the intersection, a few steps away from Kadipur Kotwali, when the miscreants stopped the car and attacked him.

On Wednesday morning, miscreants attacked the son of former Samajwadi Party MLA Ramchandra Chaudhary from Kadipur seat in Sultanpur, Uttar Pradesh, at a distance of a few steps from Kotwali, when he was returning after drinking tea. Local people brought him to CHC Kadipur. He has been referred to Sultanpur Hospital.

The incident happened around 5:45 am on Wednesday. Angad Chaudhary, son of former MLA Ramchandra Chaudhary, was returning home in his car after having tea in the morning. He had just reached Patel intersection, a few steps away from Kadipur Kotwali, when the miscreants stopped the car and attacked him. About half a dozen miscreants thrashed him fiercely and fled from the spot.

Local people took them to the Community Health Center Kadipur. Where doctors treated him and referred him to La Hospital Sultanpur. In the election rivalry, Omkar Mishra along with his supporters has been accused of attacking him. Local people say that since Omkar had contested the election of Nagar Panchayat, there was a rift with the MLA’s son. Let us inform that in the 2017 assembly elections, Angad Chaudhary has contested on a Congress ticket.

SP Vipin Mishra said that a complaint has been received from the victim Angad Chaudhary against Omkar Mishra and others. Police is registering a case on the basis of Tahrir. Soon the attackers will also be arrested. 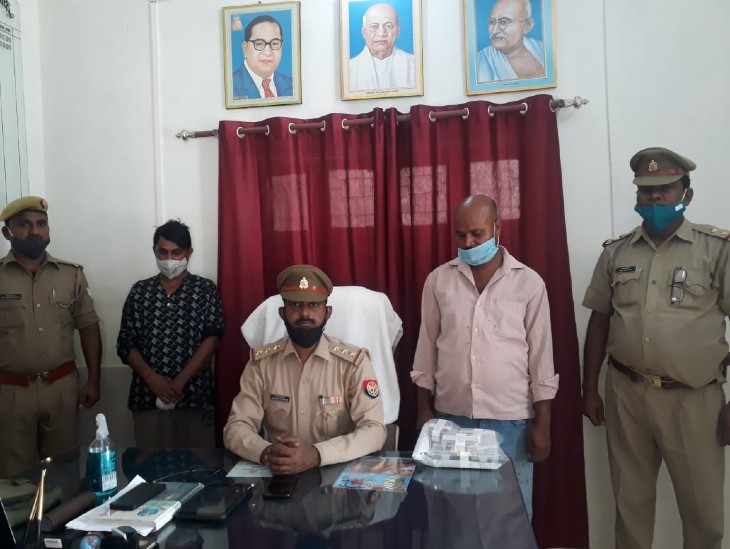 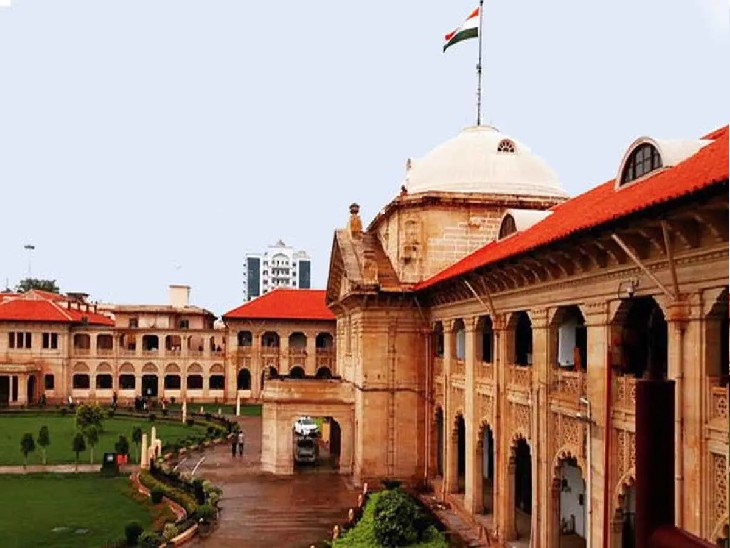 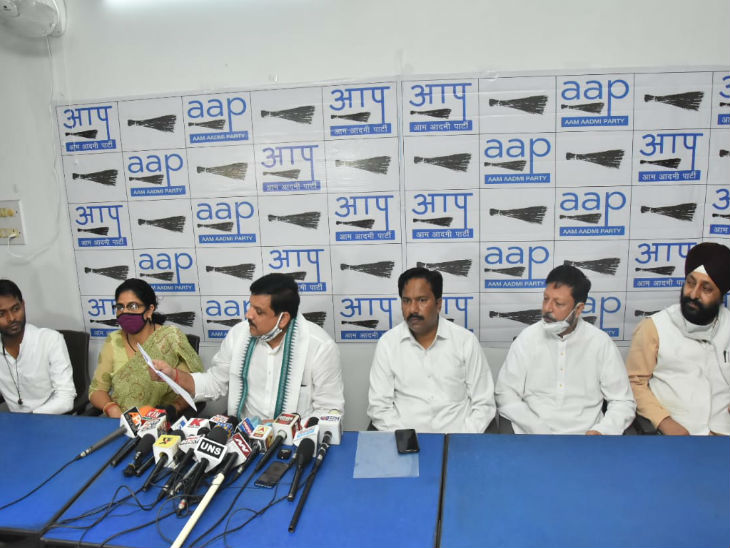