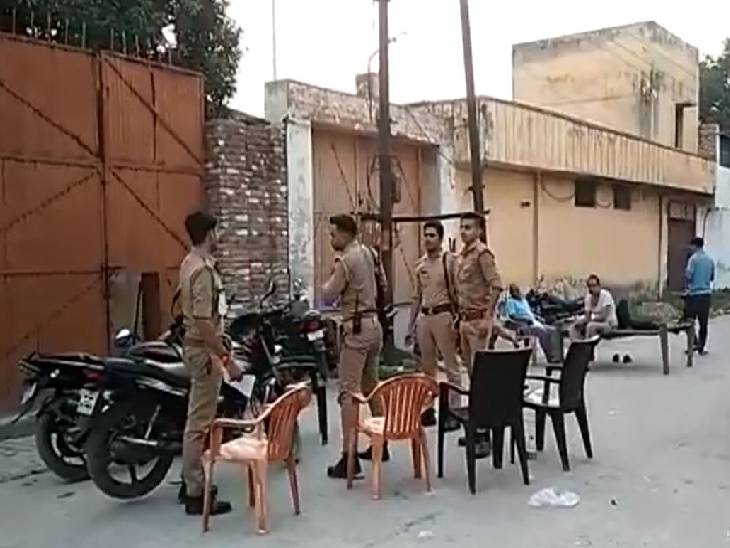 After the killing of the guard in the beer godown, the police inspected the spot.

A case of murder of a guard doing duty at a beer warehouse in Kasganj has come to light. The miscreants also broke the CCTV cameras installed there after killing him. The family members of the deceased have accused of murder under enmity. Police has sent the dead body of the deceased guard for post-mortem.

retired 3 years ago
The case is of Bhagwantpur village of Dholna Kotwali area. Umesh, a resident of here, had retired as Amin from Kasganj tehsil last 3 years ago. He was employed as a guard at the beer godown located in the Industries area 20 days ago. Late on Tuesday night, 3 miscreants raided the beer godown. He attacked Umesh with a heavy object and killed him. The miscreants broke the CCTV cameras installed in the godown and fled from there.

The family said about the murder under enmity
The son of the deceased, Shivkant has accused the miscreants of committing a rivalry. A complaint has been given to the Kotwali police. While the police is investigating the matter. SP Kasganj Rohan P Botre said that five teams of police have been formed for quick disclosure of the guard’s murder case. Soon the accused will be arrested after revealing the murder. 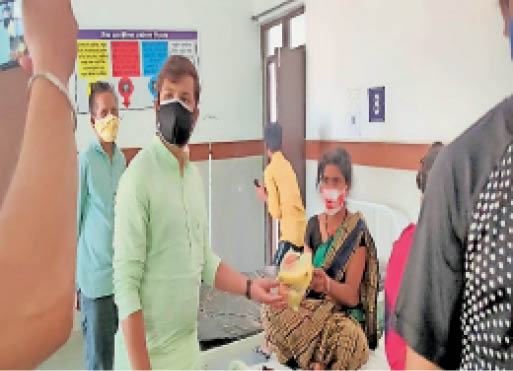 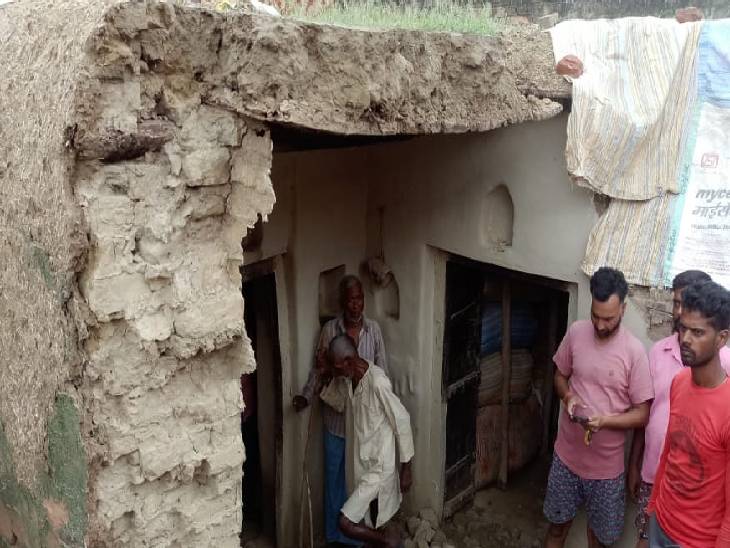 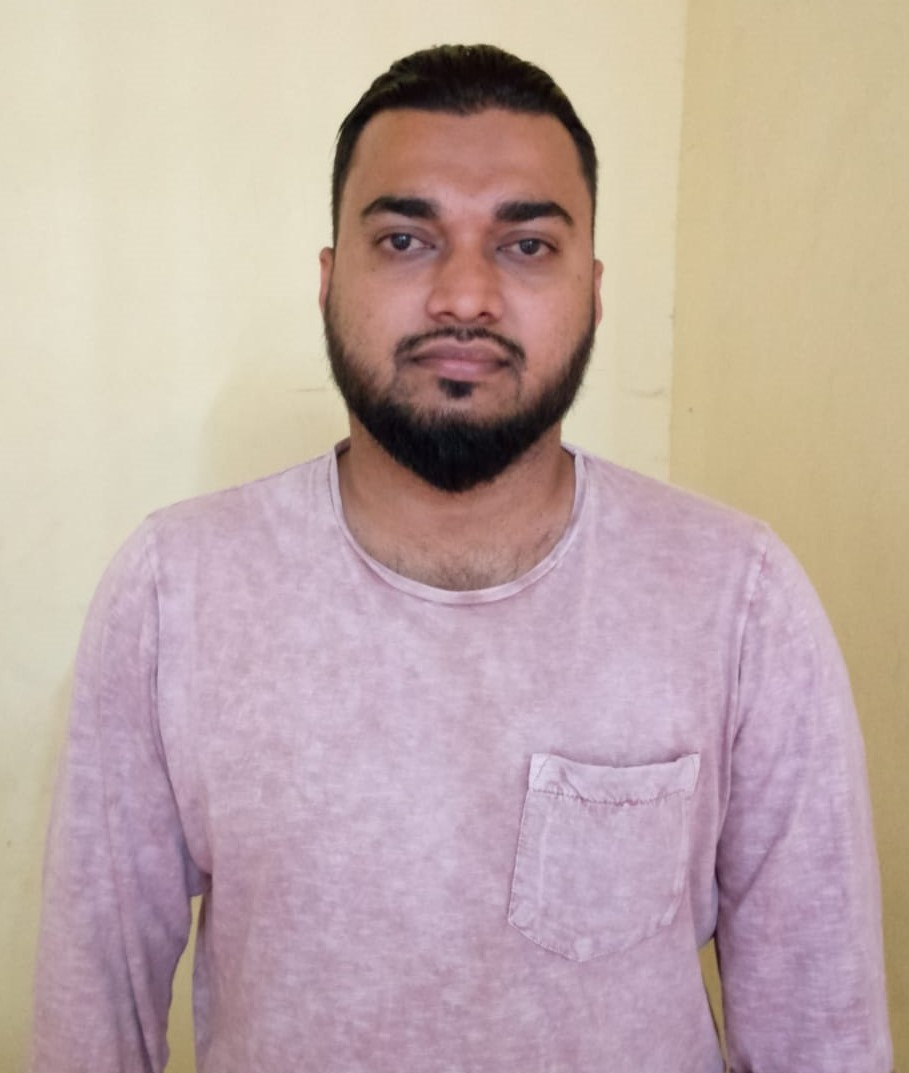