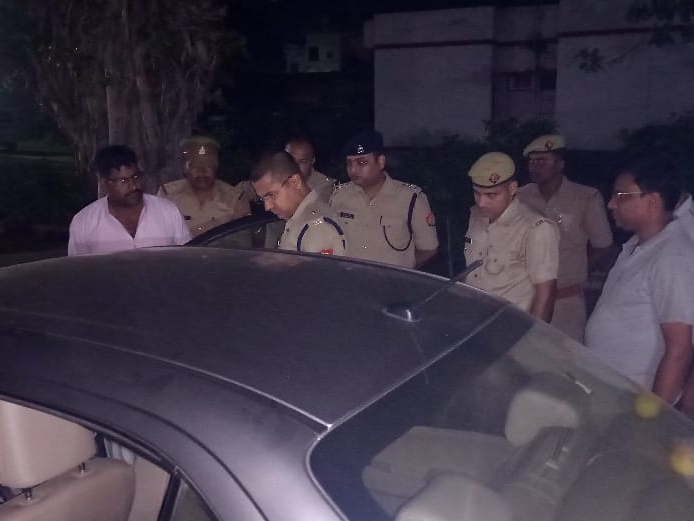 The miscreants robbed Rs 19 lakh from the accountant and driver of Muzaffarnagar steel trader. By putting red chillies in the eyes, car-borne miscreants carried out the incident with the help of weapons in the middle of Bahsuma-Ramraj on Sunday evening. The station in-charge reached the spot along with the police force and took information from the accountant and the driver. Meanwhile, SP countryside and CO reached the spot and inquired about the developments.

Lal Bahadur, a resident of Gandhi Colony of Muzaffarnagar, is a steel businessman. There are godowns in the name of Bajrang Steel located at Rana Chowk in Muzaffarnagar. On Sunday, his accountant Rajiv Sharma had gone from Muzaffarnagar to Swift car with driver Pankaj Gupta to collect payment from the shopkeepers of Meerut area. When the accountants reached Rajeev Sharma and Pankaj Gupta, the miscreants who were chasing them hit the side of their car. When the car stopped, they got down and broke the glass of the accountant’s car. The miscreants fled after looting the bag by throwing red chilli powder in their eyes. Accountant Rajiv had kept about 19 lakh rupees in the bag.

The captain ordered to check the CCTV installed around
As soon as the information of the incident was received, the station in-charge Mahavir Singh reached the spot along with the police force and took complete information from the driver and accountant. After the loot of lakhs, SP Dehat Keshav Kumar and CO Uday Pratap Singh also reached the May Force spot and inquired about the incident. After some time, Captain Rohit Singh Sajwan also reached the police station and after taking information about the robbery from the victim, instructed to conduct a checking operation in search of the miscreants. Captain Rohit Singh Sajwan and SP Dehat Keshav Kumar inspected the spot and ordered the CCTV cameras installed nearby. 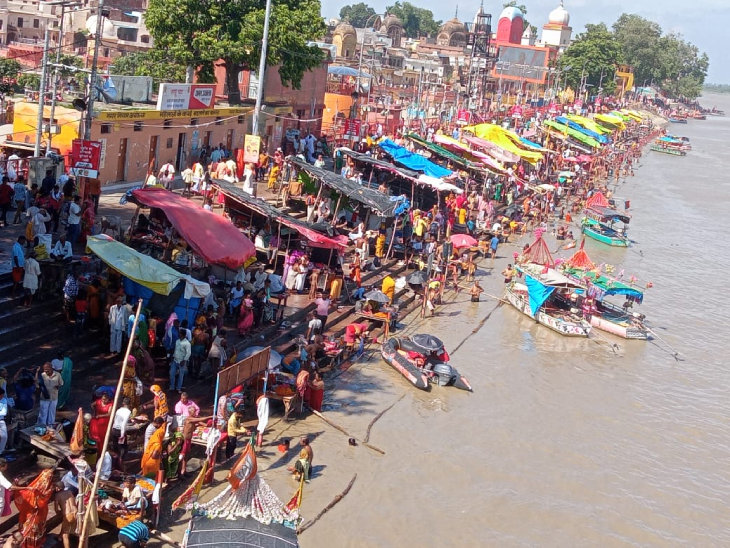 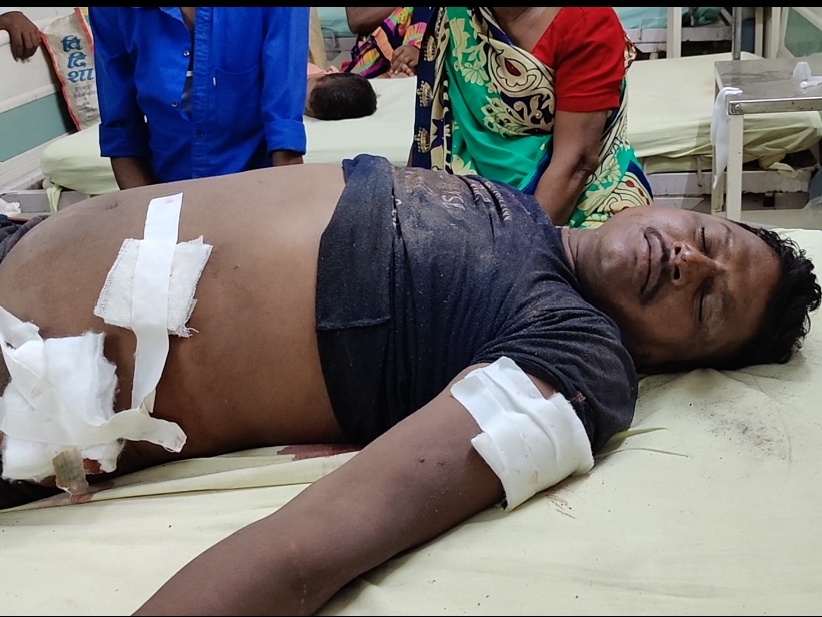 Police took two into custody, the injured were admitted to the hospital. Police detained two, injured admitted to hospital 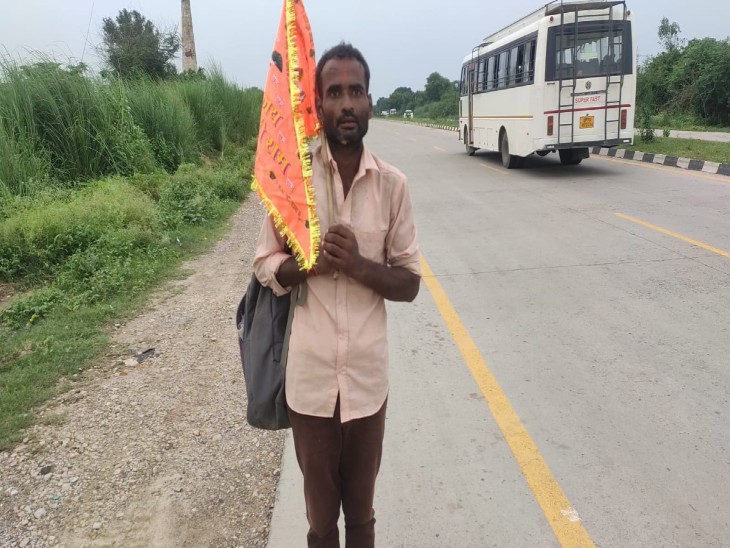