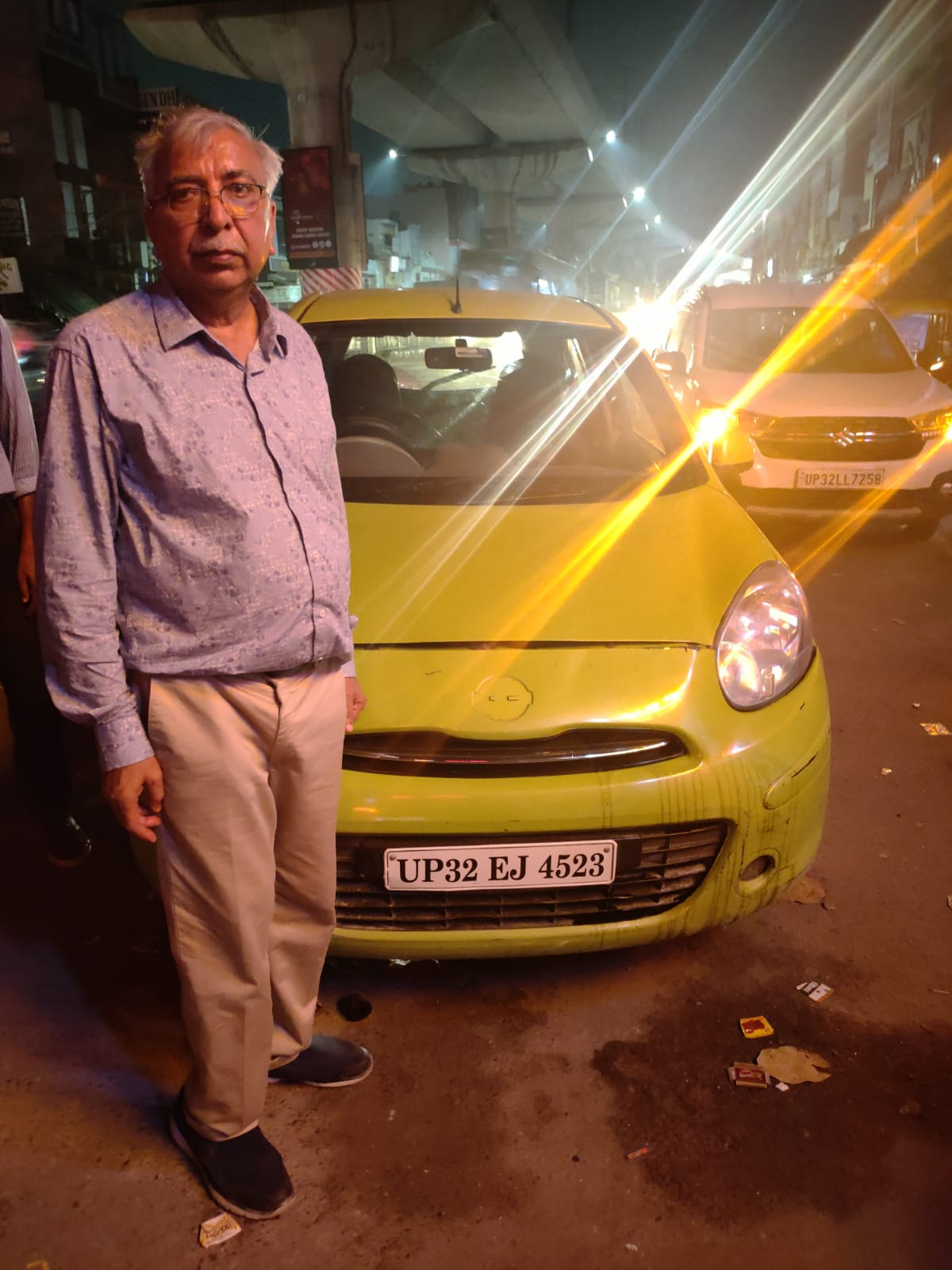 Uttar Pradesh
September 10, 2021 Divya Bharat Somehow the elderly businessman saved his life by running away, Themiscreants stopped the car by spraying chili powder in the eye

There was an attempt to murder the owner of Namaskar store Bishan Lal on Tuesday night in Alambagh, Lucknow. The miscreants stopped his car and sprayed chilli powder in the eye. Sensing the intention of the miscreants, Bishan Lal somehow saved his life by running away. The police is investigating the matter.

Samar Vihar Colony residence of Alambagh, Bishanlal has a shop in Ramnagar by the name of Namaskar Store. According to him, he was going home after closing the shop at night. Two bike-borne youths chased his car near Gurdwara Mor and raised his voice. As soon as he lowered the glass of the car, a young man said that engine oil is coming out from the bonnet of the car. On stopping the car, the young man sitting behind on the bike sprayed chili powder in his eye.

The crook said today you will not be able to escape

Bishan Lal told the police in the Tahrir that he could not see anything for some time due to the chilly in his eye. In the meantime, the miscreants moved towards him and said that today you will not be able to escape and will kill you. On hearing the threat from the miscreants, he somehow got into the car and after running the car at speed, reached the crowded place in front of RK Jewelers. After this, he informed the family members and the police about the matter. ADCP Central Zone Rajesh Kumar Srivastava says that the matter is being investigated on the basis of the victim’s complaint. 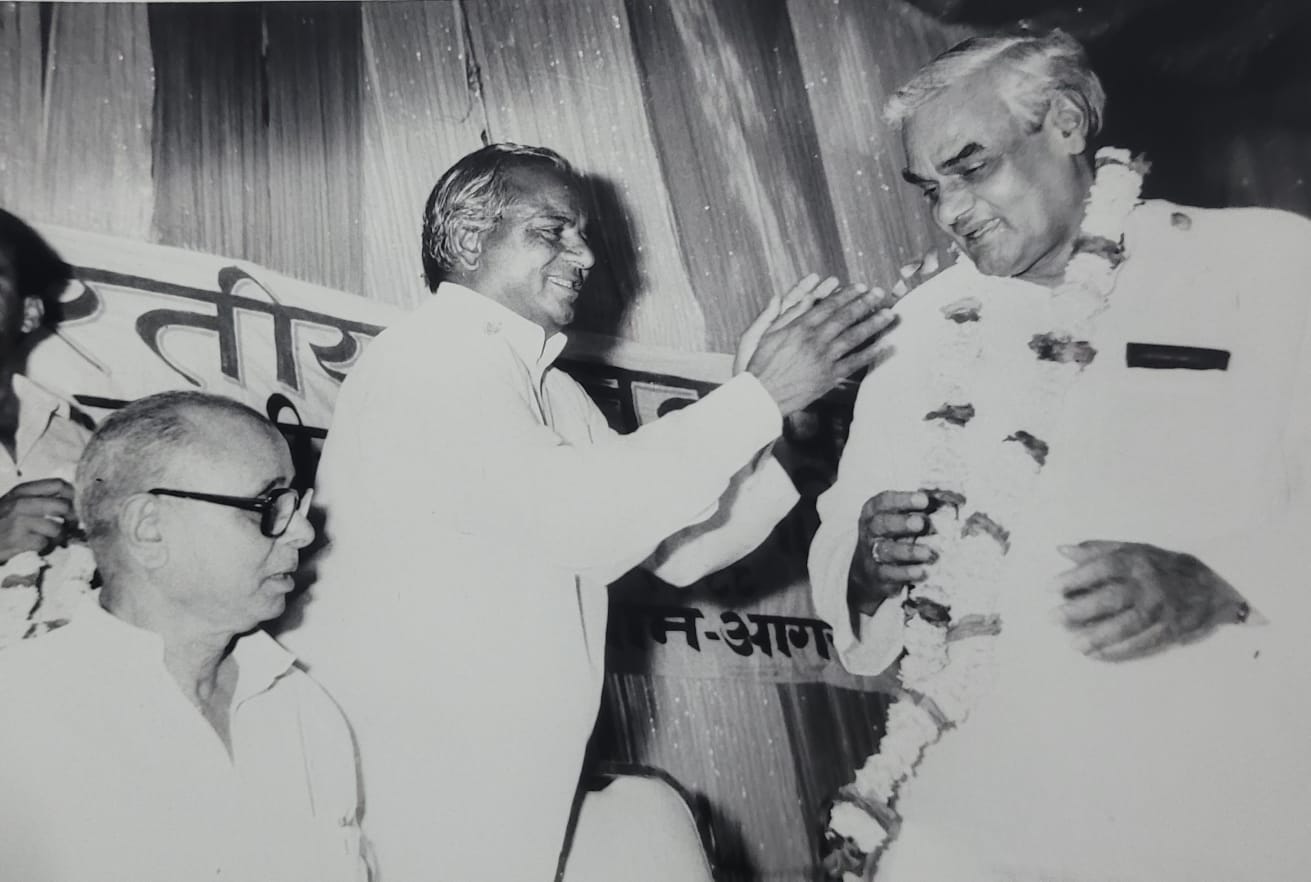 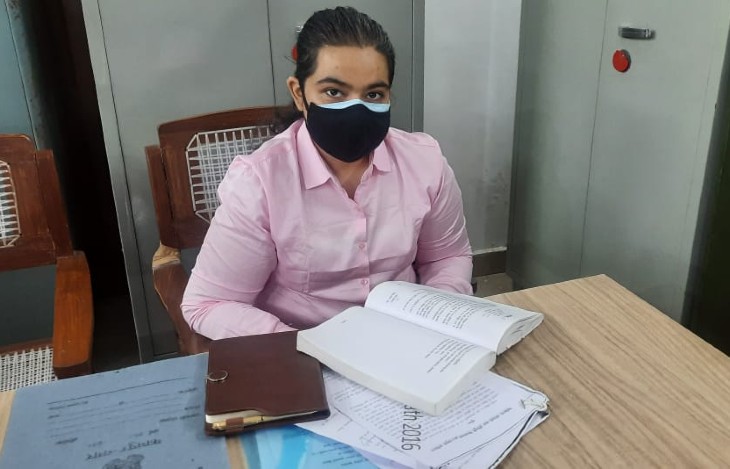 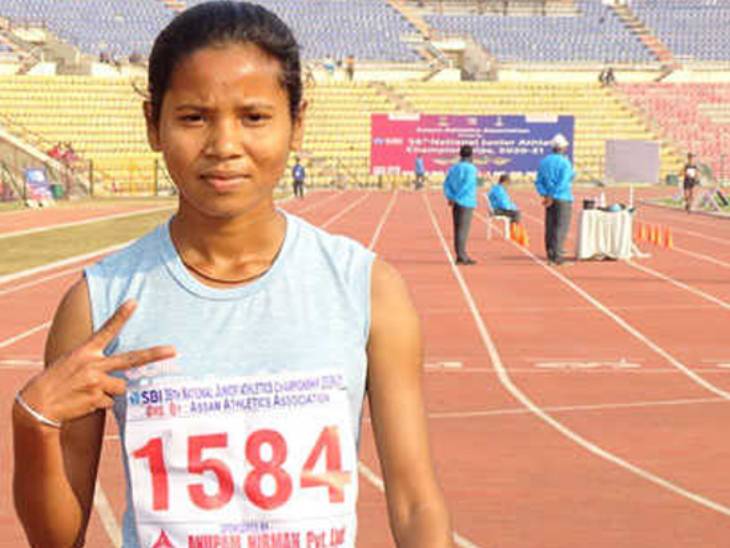