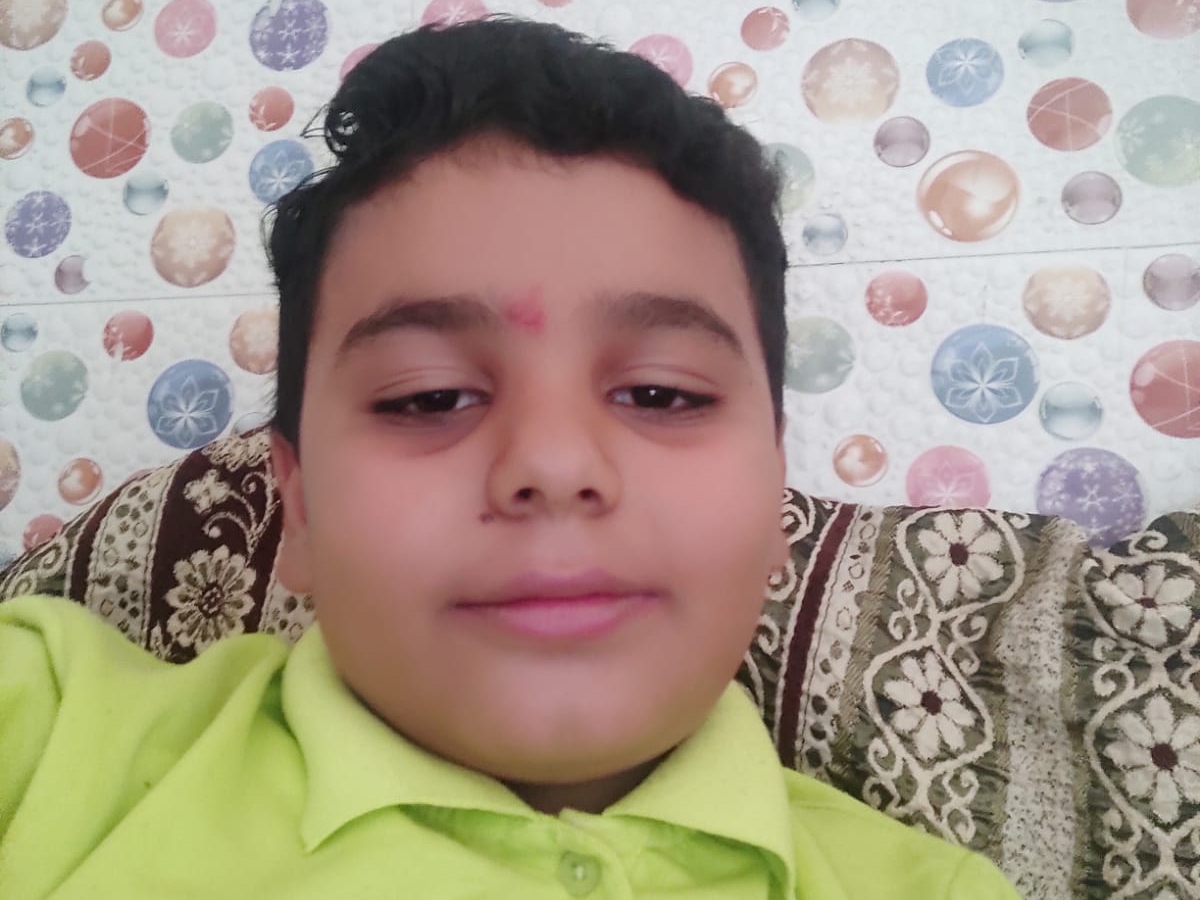 Uttar Pradesh
September 21, 2022 Divya Bharat everyone ran away, Ghaziabad News, modinagar news, The miscreants were dragging the student in the van in Modinagar, the youth started hitting the stone

Due to the intelligence of a youth in the Muradnagar police station area of ​​Modinagar, a student of class V was saved from being kidnapped. As soon as the miscreants in the van started to force the student to sit in the car, in the meantime, a young man threw stones on the way. As a result the kidnappers fled. The incident took place in front of Radheshyam Vihar Colony on the Delhi-Meerut road. The victim’s family has lodged a complaint at the police station.

The child was going home by bicycle after the holiday

Sachin Kumar, a resident of Carmel Nagar of the city, is posted in the Junior High School in Gulawati of Bulandhashar and his wife in the primary school of Bulandshahr. His son Manan studies in class V at Krishna Vidya Niketan Public School on the Delhi-Meerut road. Around 1:30 pm on Wednesday, Manan was going home from school on a bicycle after a break. When he reached in front of Radheshyam Vihar Colony on the Delhi-Meerut road, the youths in the van coming from behind tried to force the student into the car.

My son was being kidnapped for ransom

The miscreants were dragging the student into the van, meanwhile a youth passing by threw stones at the youths who were kidnapping the student. Due to which the accused got scared and fled leaving the student. The incident was caught on the CCTV camera installed on the Delhi-Meerut road. Sachin Kumar says that an attempt was made to kidnap my son only for ransom. The victim has lodged a complaint in this regard in the police station. SHO Satish Kumar said that the CCTV footage has been checked. The van is being traced. The incident will be revealed soon. 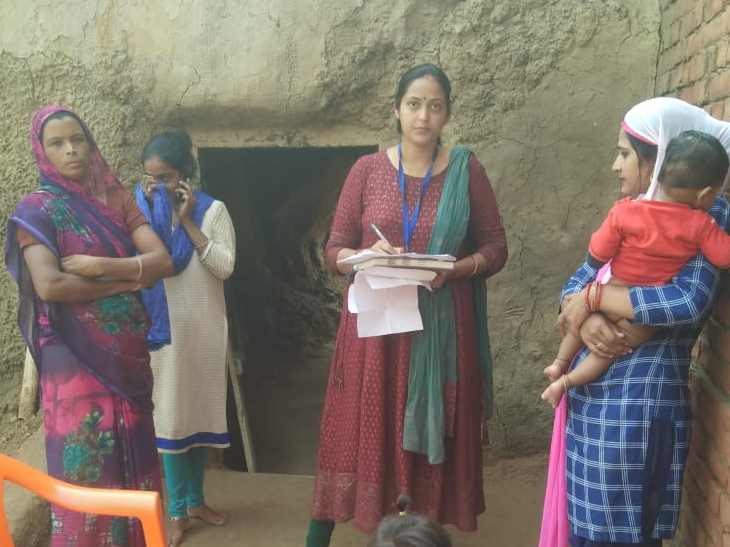 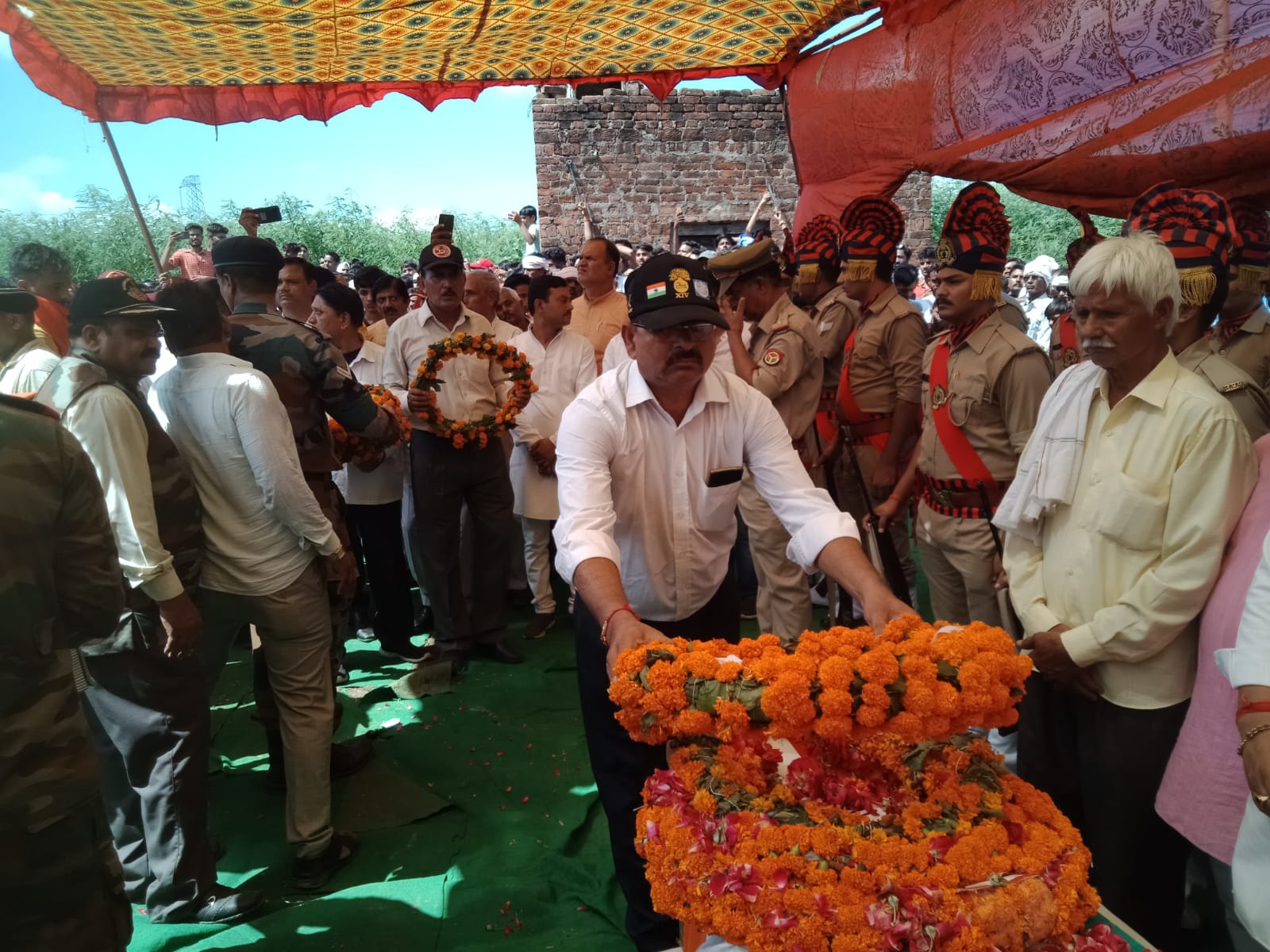 In Ajitmal, the family cried after clinging to the body, died of heart attack in Delhi. Last farewell to army soldier with moist eyes 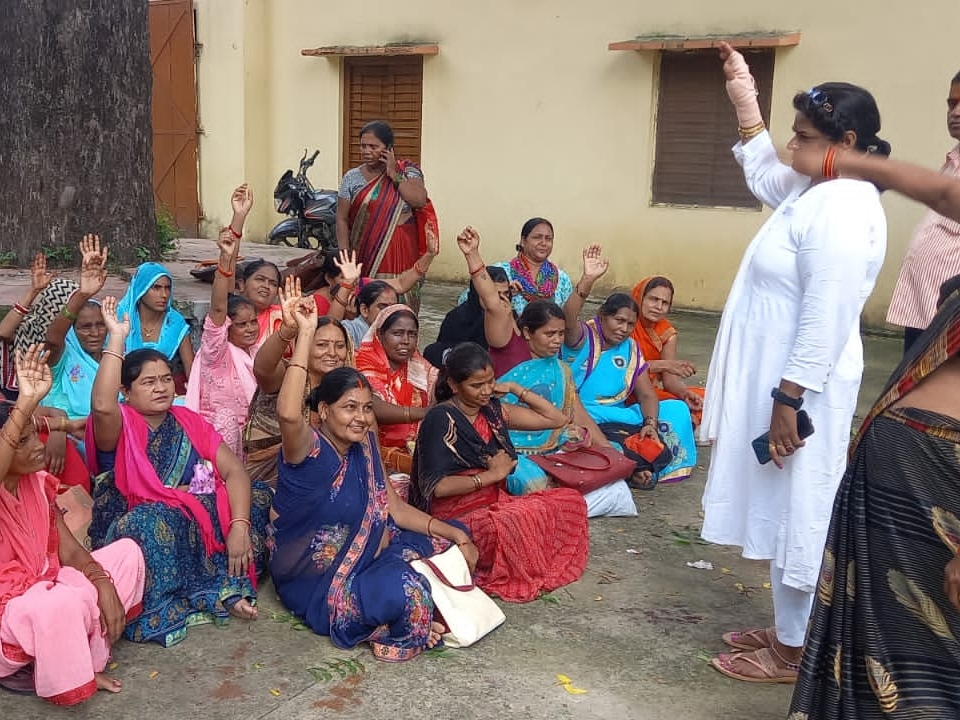