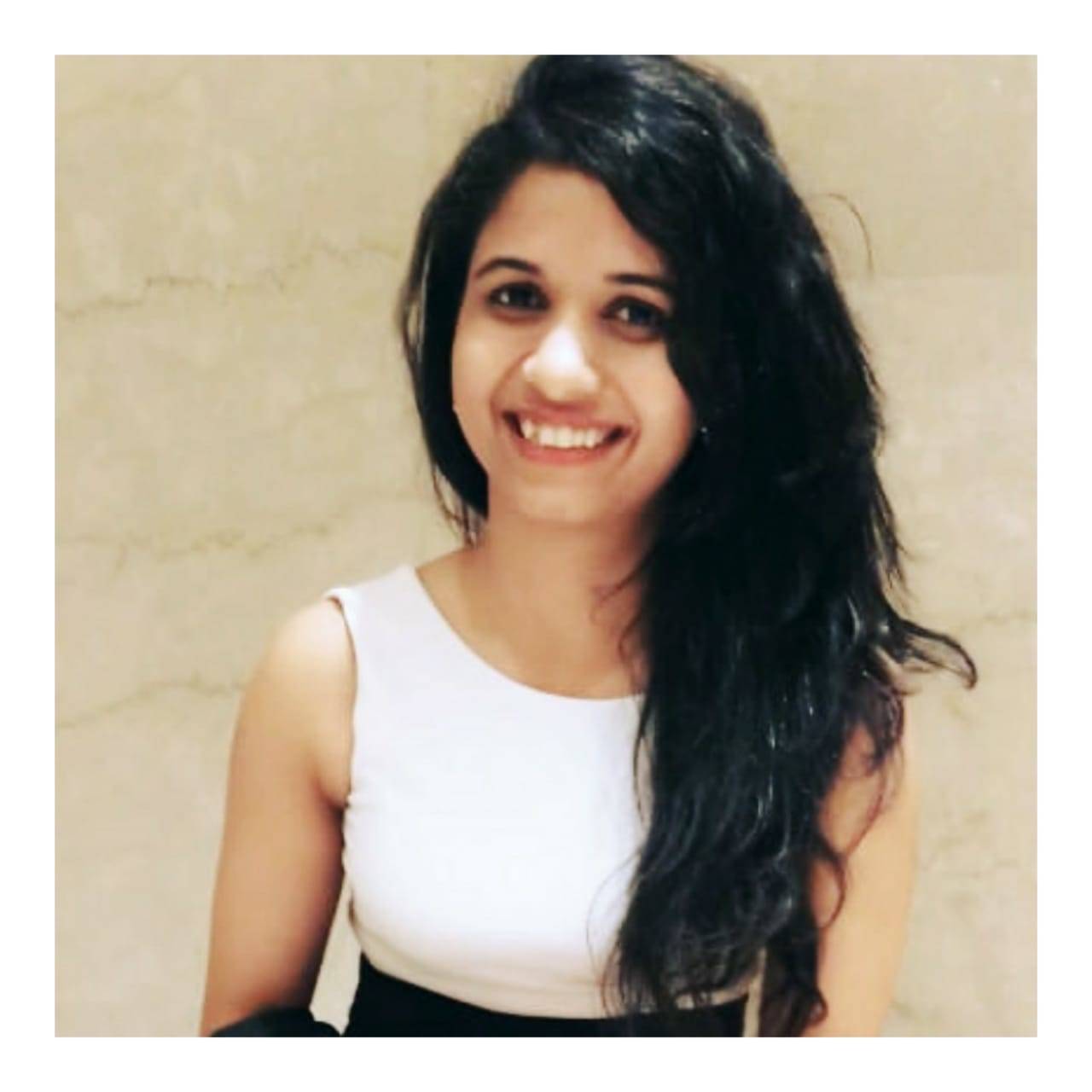 
While ‘Signal’ has a new meaning after the WhatsApp privacy issues, I’d focus on the rudimentary signals in the policy making- so basic yet so sharp but still underutilized. The latest mis communication by RBI that shook up the shorter end of the yield curve wasn’t a misnomer. Time and again, policy makers have miscommunicated their intentions and then re-clarified themselves at different forums. For this very specific reason, Fed’s FOMC is a strict four paragraph, similarly worded statement, release after release, but sill fails to work around the expectations as ideally as it would like to.

Let’s get back to Paul Krugman’s hypothesis when he said that any increase in money supply will be nullified unless the Fed has created long term inflation expectations. In his NY times blog in 2010 he goes on to say, “The key point is that we won’t be in a liquidity trap forever. Eventually something will come along — a technology-driven investment boom, a recovery of consumer spending as debt gets paid down, whatever. At that point the economy will recover to the point where inflation starts to rise — and at that point the Fed would normally begin raising rates to choke off that inflation.

The tricky bit for most CBs is to tackle inflation expectations. The Fed has tried this time around and reasonably so, reiterating that it would let any transitional pent up demand related inflation pass.

And as we swing around back to India and things in the EM context- CB has been justifiably very cautious of inflation. The growth in M3 at 12.5% in the pandemic year is NOT a reflation. Higher real rates than peers isn’t reflation either. What appears as monetary policy doing the heavy lifting is a relative comparison, the mirage of which is created from missing fiscal push.

The current so-called monetary reflation led to lower borrowing costs for the most elite names- the ones which did not have a credit crunch to start with. Short term borrowing at sub 3% (below the repo rate of 3.35%) made good headlines but widened the inequality- made the weak weaker. Then came the RBI notification on resumption of “normal” liquidity operation but went on to absorb full INR 2 trillion in the reverse repo auction up until 3.5%. What was the central bank signaling then? Possibly a hint towards ramping up of short end liquidity. Soon after, the Governor clarified at various platforms, that its intentions were misconceived, and it is here to stay accommodative with enough liquidity for a foreseeable future.

Up until now, we have overweighed on inflation. Now that inflation is falling, growth will bounce on extreme low base, creating a rationale for conservatism. While we agree that west can’t be replicated in India, there are merits to a looser policy. The otherwise resilient India deserves a fair chance.

On the fiscal front, the signal has been even more misleading. The INR 20 trillion package getting trimmed to INR 2trillion worth of expenditure was just a start. It went on to being hike in excise duties- it reflected in 48% higher excise duties in a year with 20% contraction in fuel consumption. While the ideal policy prescription even now remains to spend and borrow credibly, beyond domestic resources, the expectations are rather muted. A friend of mine just suggested shorting the market post budget because what else could be a possibility?

Is the despair justified? Fiscal and monetary policy should step up in close coordination to revive the economy for good. At 85%+ public debt, sustainable debt management calls for lower interest rates and higher growth. Both IS and LM curves need to shift to the right. Any action that is committed to it is the need of the hour. While we are at it, we also need to clear the noise created with wrong signals. An economy with sorted expectations fares better than a disharmonized one. 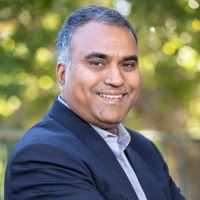 AI trends that will define the future of data science