Cancer is one of the fastest rising non-communicable diseases and it has not spared the little ones too.

However, the types of cancer which affect children are different from the ones that affect adults. Unlike lifestyle or environmental factors, it is the early DNA changes which are known to cause cancers in children.

The precedence of childhood cancer is also rising every year. In India, it is estimated that nearly 50,0000-60,0000 children are diagnosed with the disease and there are many more children who aren’t diagnosed, or unable to seek cancer care in time. The numbers are only expected to rise in the coming years, owing to a lot of factors.

However, cancer, much like for the adults, remains a disease which can be managed or treated well if diagnosed in time.

That being said, here are the 5 most common forms of cancer seen in children


According to Dr SP Yadav, nearly 30% of children with cancer suffer from leukaemia, which is classified as a disorder of the bone marrow when, instead of producing blood, unwanted white cells, or lymphoblasts are created in the body.

Leukaemia can be present in two ways- Acute Lymphoblastic leukaemia (ALL) or Acute Myeloid Leukemia (AML), which can both be easily treated if the diagnosis is made in time.

The signs and symptoms of leukaemia can show up in the form of infections, a change in the appearance of the skin, which is caused by the abnormal production of the white blood cells. As a parent, consider seeking help if you spot the following signs of trouble:

Some of the other less common signs of leukaemia can be vomiting, nausea, squint of the eyes, headaches. A bone marrow test, which can detect the presence of malignant cancer can help diagnose blood cancer.


The second most commonly seen form of cancer is a brain tumour, seen in over 20% of the cases. The symptoms and signs of brain tumour vary depending on the location of the tumour present, or the spread of the cerebrospinal fluid, which causes problems.

Headaches remain to be one of the most typical signs of the infection. Some children also suffer from persistent, chronic nausea-especially early morning, which should be another sign of worry parents should look for.

If the tumour is located near the speech centre, then the child can lose speech vision or can have paralysis etc. Vision problems, squint can also be experienced.

Lymphoma or the cancer of the lymph nodes/glands are another commonly seen type of cancer seen in kids. It is mostly seen as a swelling or lump in the neck or other parts of the body. While cancer is very much treatable, it should be noted that early diagnosis is the key factor.

Another common type of cancer affecting children is neuroblastoma. According to Dr Yadav, neuroblastoma is the most common form of cancer seen in kids aged below 5.

The symptoms of neuroblastoma can differ based on the location but usually present in the form of a hard mass which can form in the stomach. So, if a child feels irritable, has unusually high blood pressure for his/her age, experiences trouble indigestion, seen with bulging eyes, consult a doctor for help. These are the most common signs of neuroblastoma. Early referral can help treat problems in time.

Wilm’s tumour or the cancer of the kidneys is yet another cancer seen commonly in kids. It’s also something which is unusually picked up and has no typical signs. Consider getting a doctor’s opinion if your child passes blood in the urine or stool.

Retinoblastoma, which is another common type of cancer which affects children, but unlike other cancers can be picked up much easier. One way of doing that is by clicking photos of your child using a flash- if children have a white reflex in the photos and spot something abnormal, it is usually taken as a sign of cancer.

Retinoblastoma can also be fixed quickly and highly treatable. However, early diagnosis is important. If the tumour in the eye starts to spread, it can lead to complications and complete treatment may be difficult. 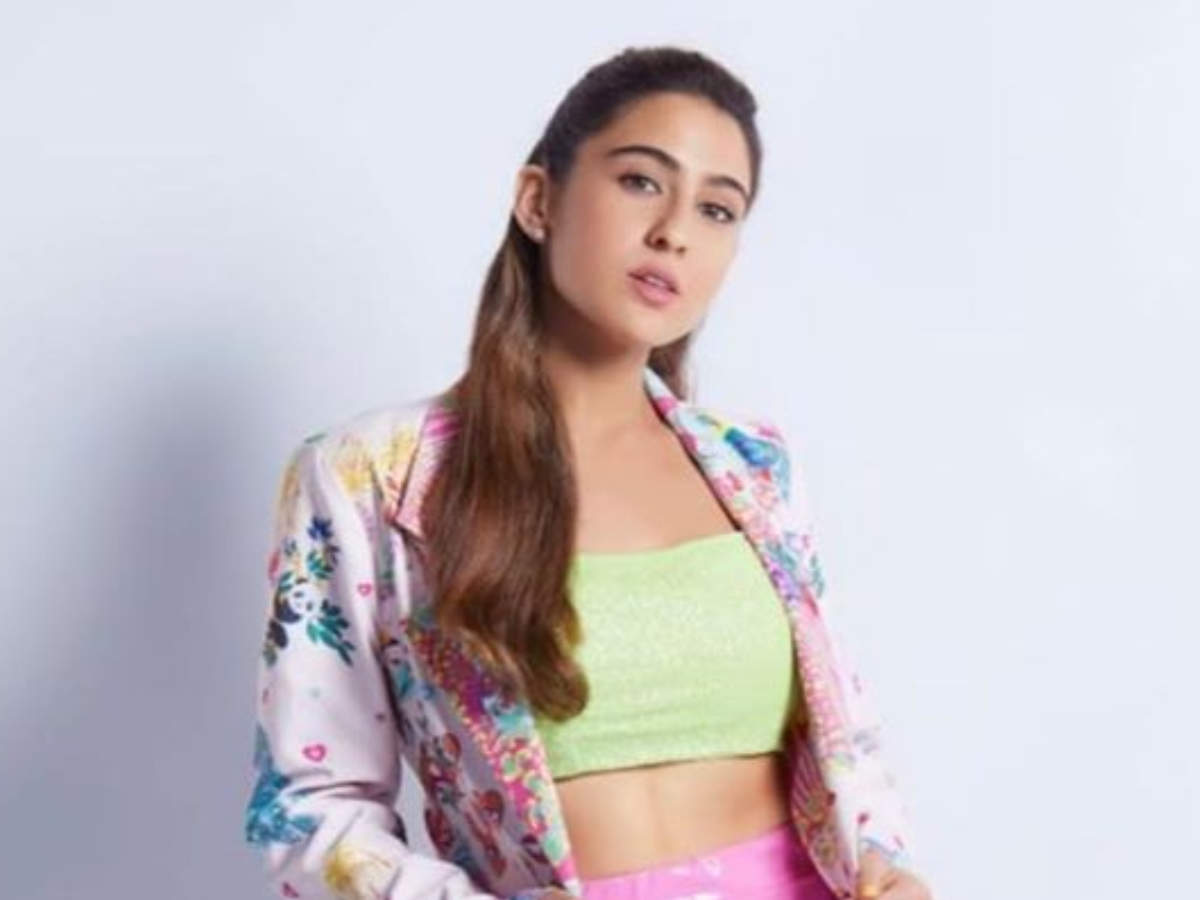 From Deepika Padukone to Sara Ali Khan: 5 ways to rock colour-block trend like Bollywood divas | The Times of India 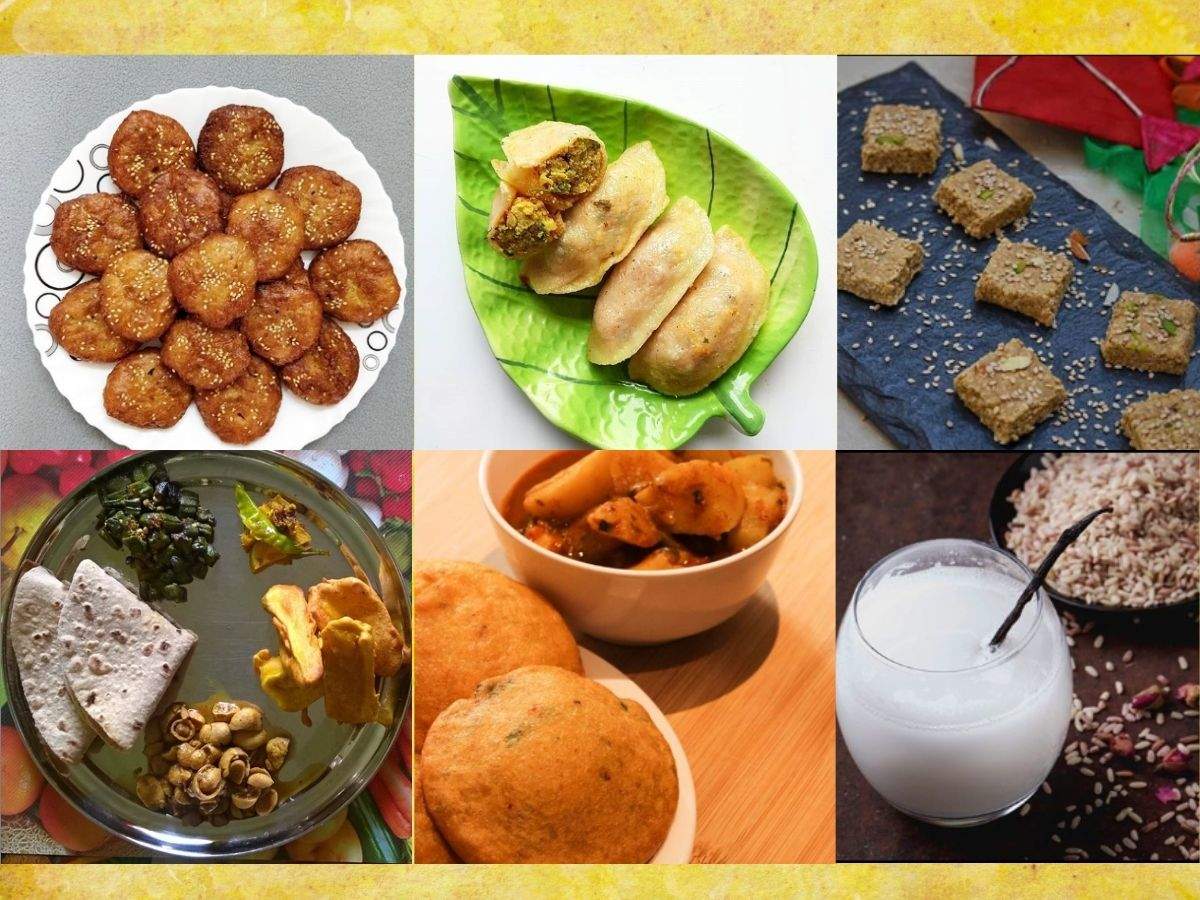 Mouthwatering dishes from Jharkhand you must try | The Times of India