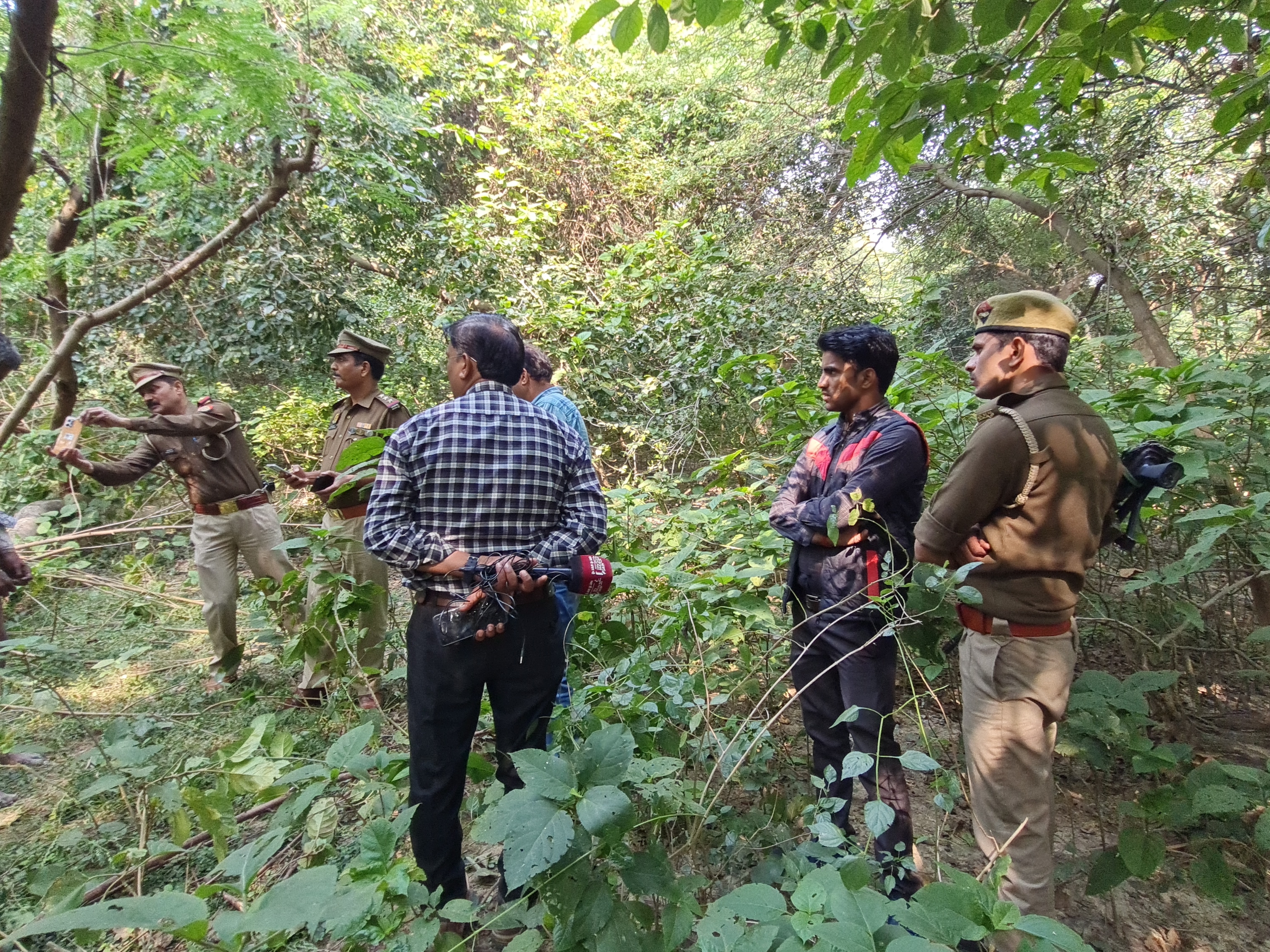 The whole incident took place in the forest in front of Sainik School in Owari of Kotwali area of ​​the city. Where a dead body of a man of about 50 years was found hanging on a tree. On whose information the police officers also reached the spot. The high officials along with the police team and dog squad inspected the spot. When the body could not be identified in the process of identification that lasted for hours, the police sent the body for postmortem. Where the dead body will be kept in the dissection house for three days for identification.

Additional Superintendent of Police South Dr. Akhilesh Narayan Singh said that the police team and the dog squad team inspected the spot thoroughly. The deceased could not be identified. The police sent the panchnama of the dead body for postmortem. Further action will be taken in the matter after the post mortem report and identification. 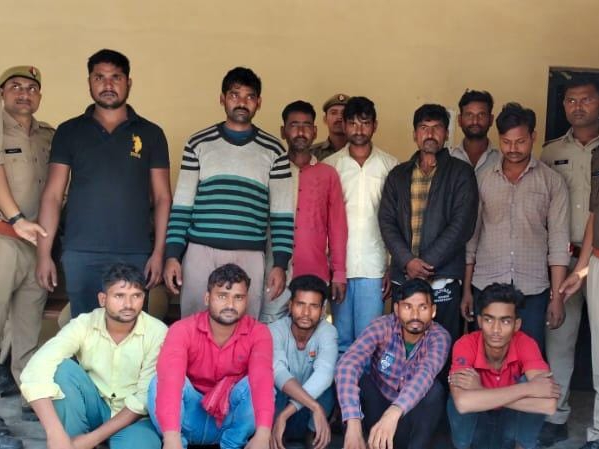 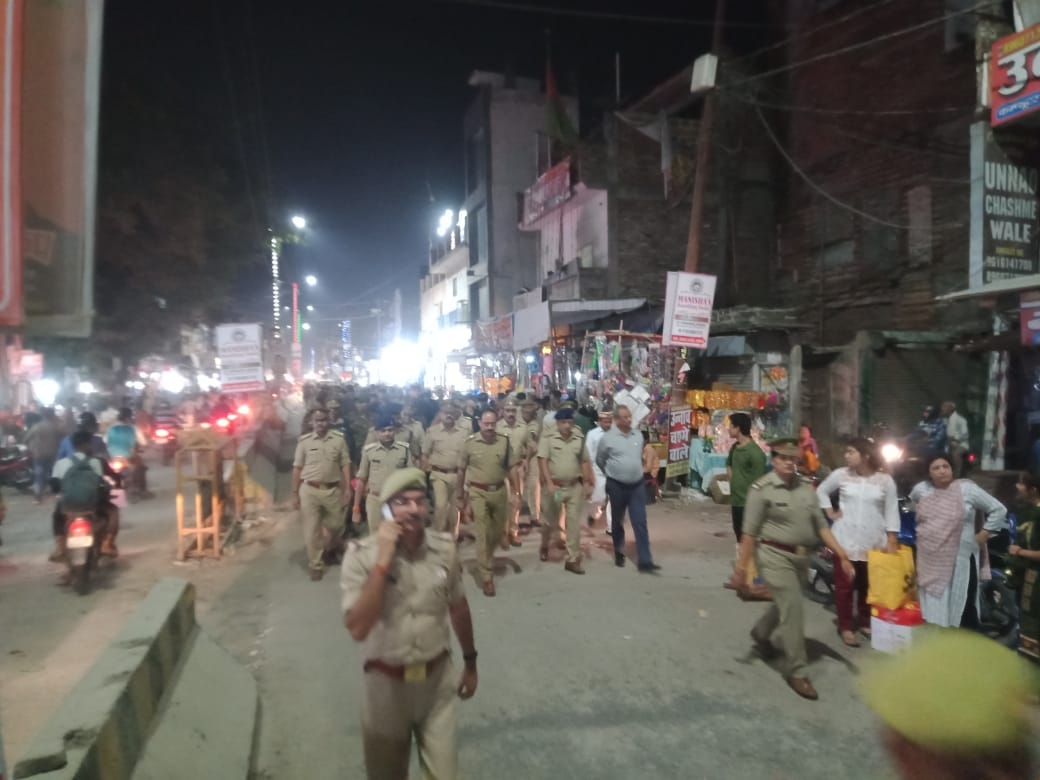 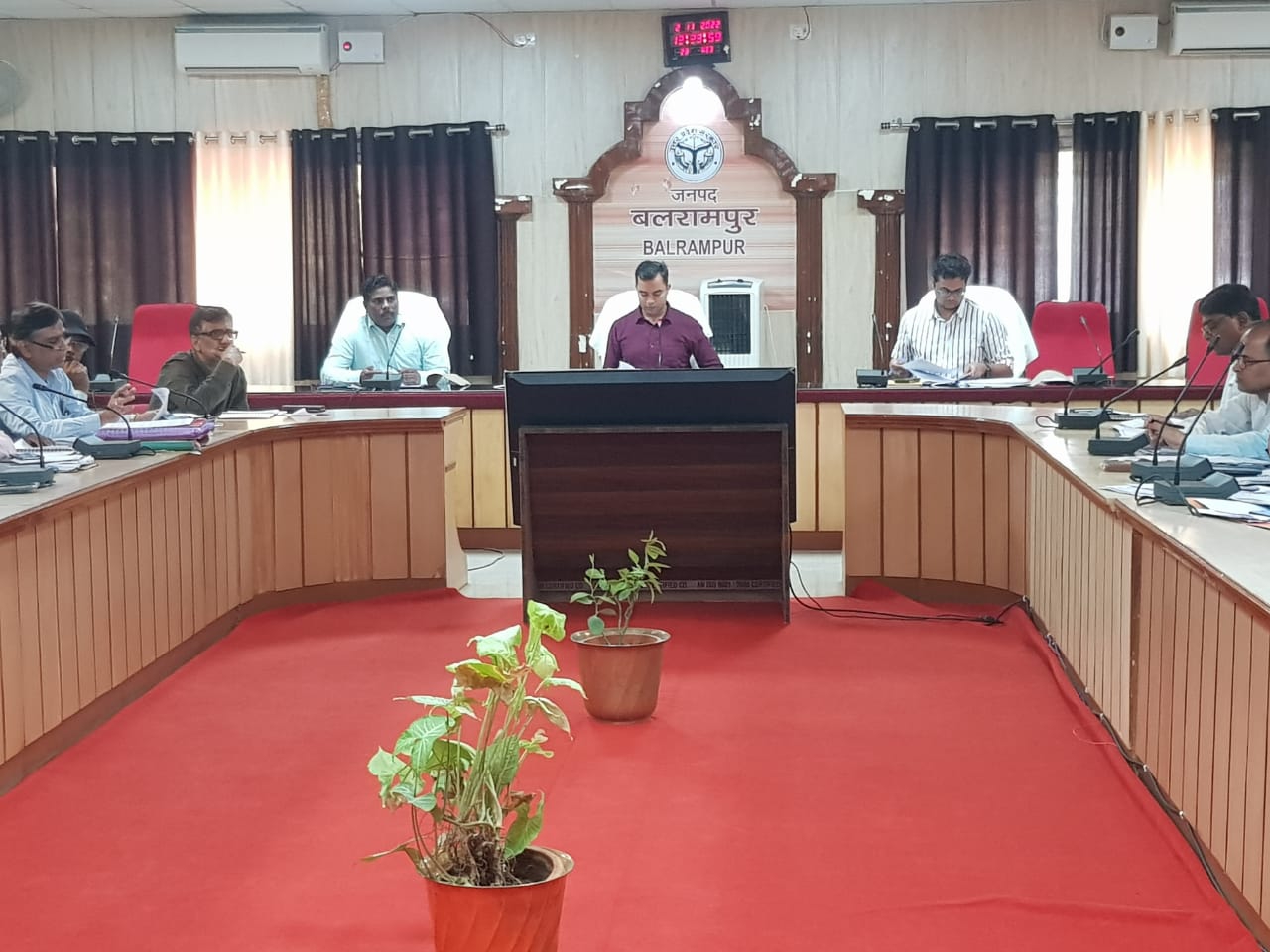