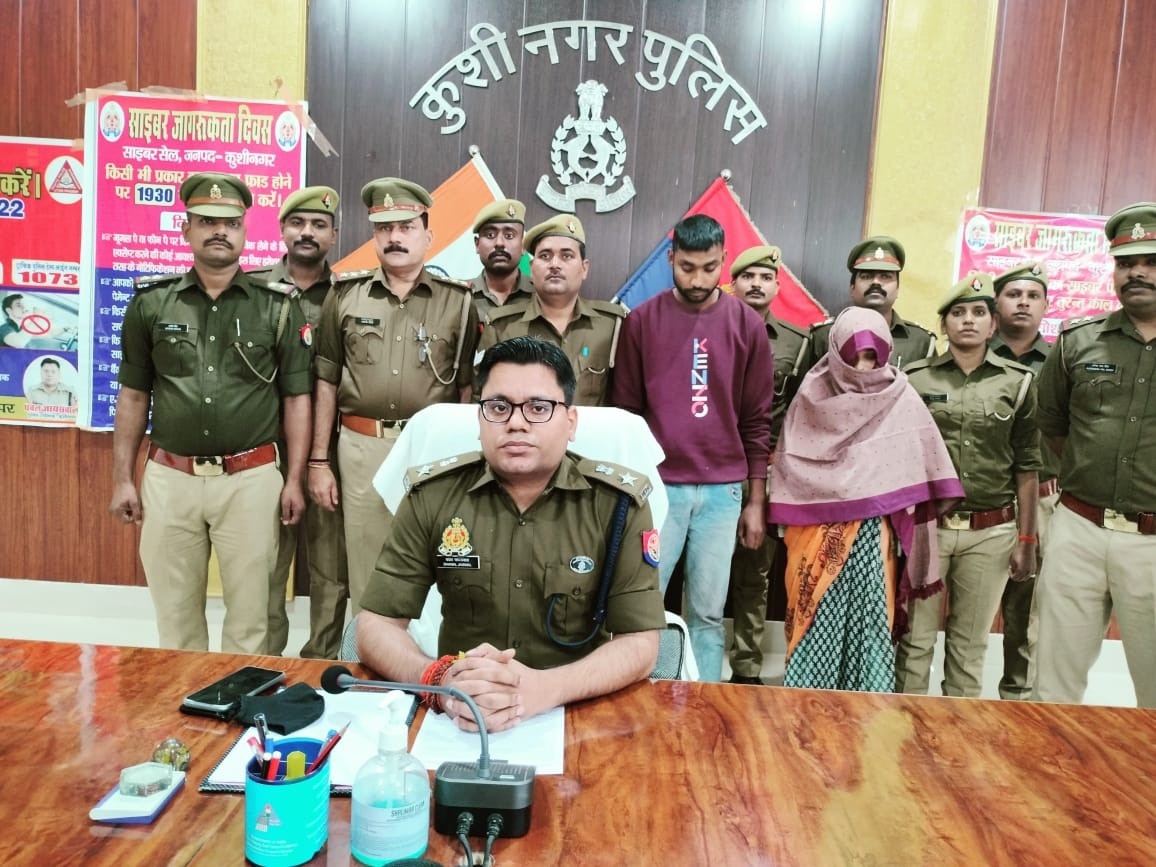 On November 13, a tent house businessman living in Loknaha Tola of Ahiraulidan was murdered on Siswa Marg. Visagar, a businessman, was shot dead by two unidentified bike-borne miscreants. The miscreants fled after committing the incident. After which four police teams were involved in the disclosure of the case. KuSP had also announced a reward of 25-25 thousand on both the criminals for arresting the killers. In the investigation of the police, the matter was found to be related to the love affair of the deceased’s wife and nephew.

Shooter got shot in police encounter.

Obstacle was being made in the love of deceased maternal aunt and nephew
According to the police, a thorough investigation found that an illegal love affair was going on between Ravi, a resident of Bihar, and the wife of the deceased. The deceased Visagar was becoming an obstacle between the two. Because of which the nephew, along with his maternal aunt, made a plan to hide the maternal uncle. Ravi Ranjan shot his maternal uncle in the head along with one of his associate Rohit who was a criminal working as a shooter from Bihar and escaped from there. After the information, the police admitted him to the hospital but he died.

Shooter shot in police encounter
Among the accused involved in the murder, the police arrested the accused Ravi alias Ravi Ranjan and his maternal aunt, who was the wife of the deceased, from near Salemgarh intersection. Late last night, the police arrested Rohit, the second accomplice of the accused Ravi, who had executed the murder, during an encounter. Both the vicious miscreants caught are residents of Fulugani village of Gopalganj in Bihar state. 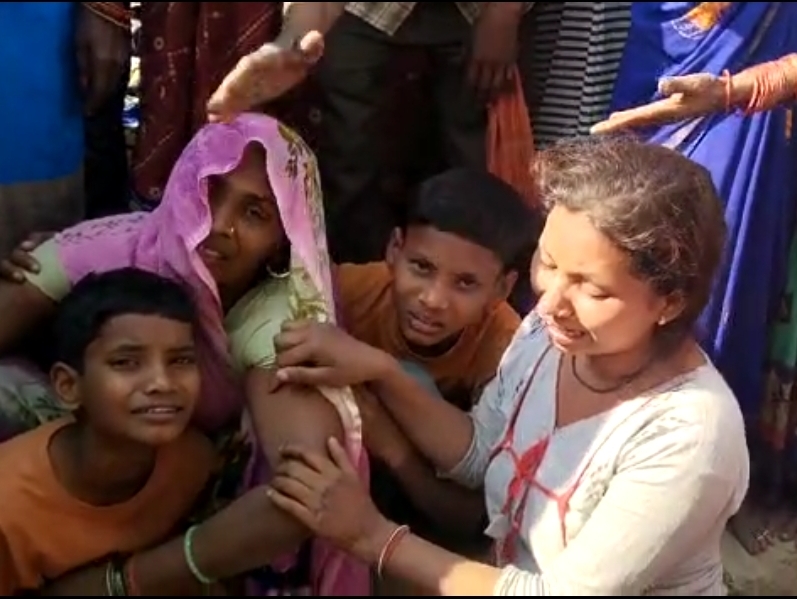 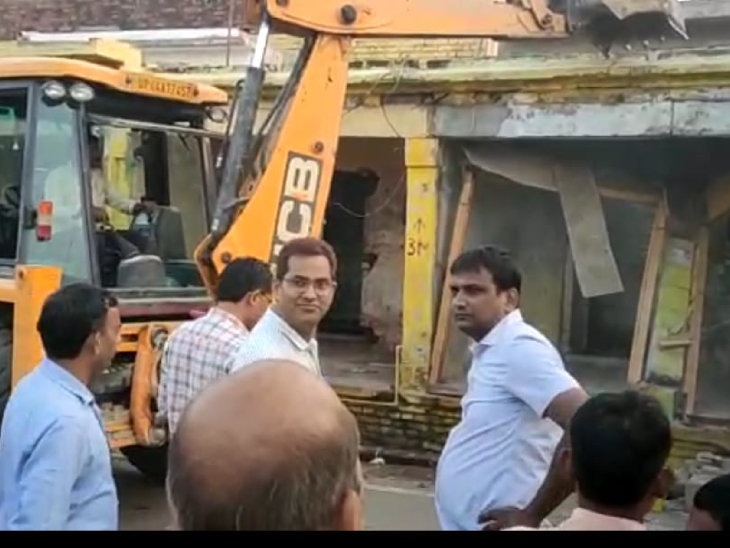 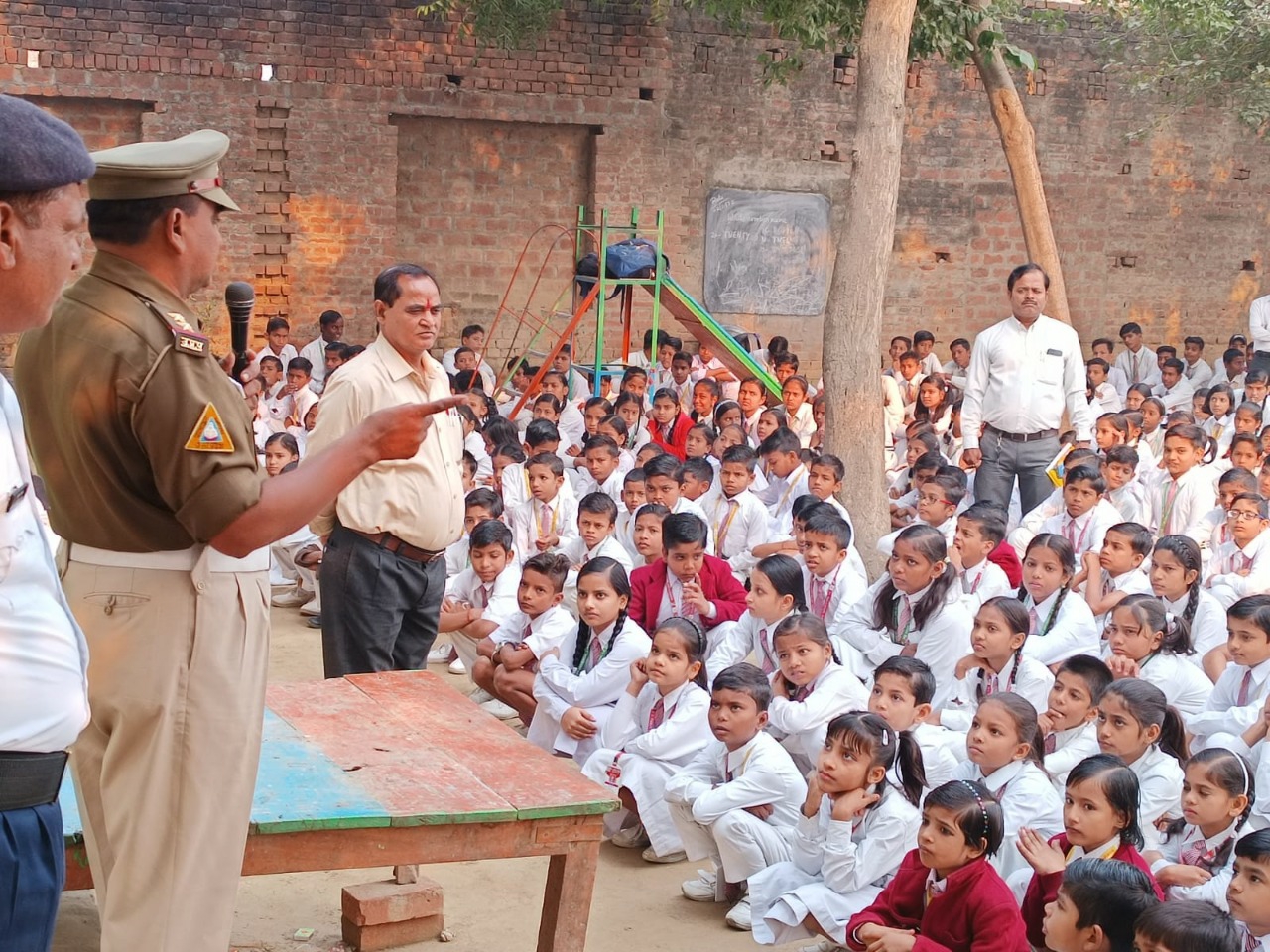