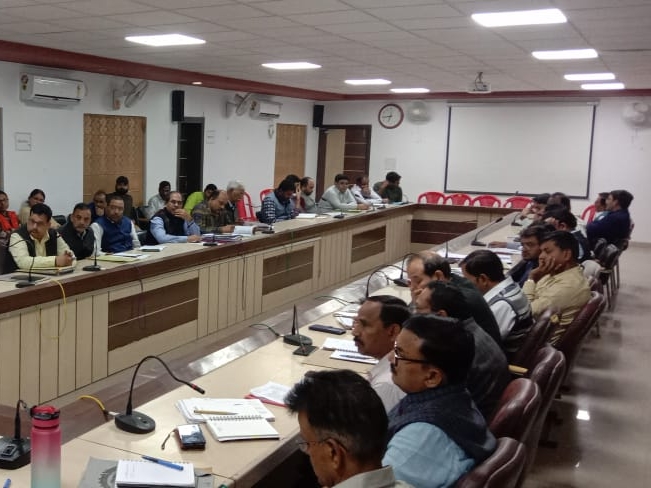 DM Ravi Ranjan held a meeting with the in-charge and assistant in-charge in the collectorate auditorium and gave instructions regarding the preparations for the general election. Conducting free, fair and peaceful elections will be the priority of the administration.

Model election code will be followed

District Election Officer and DM Ravi Ranjan said that all officers should work with dedication. Along with discharging the responsibilities, conduct the elections well. Encouraging the officers, he said that there is an experienced team in the district, has conducted many elections in the past, so this time also the elections will be conducted well. After the notification is issued, there should not be any violation of the Model Code of Conduct. Instructed to keep an eye on the matters of code of conduct. 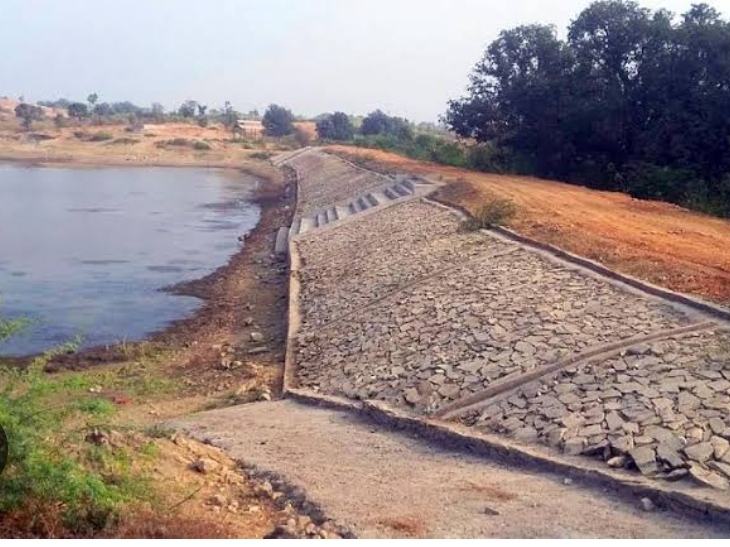 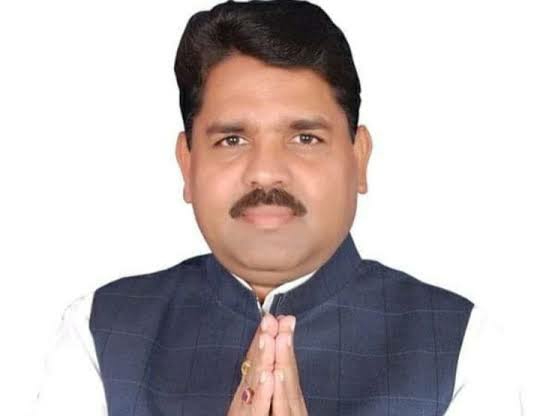 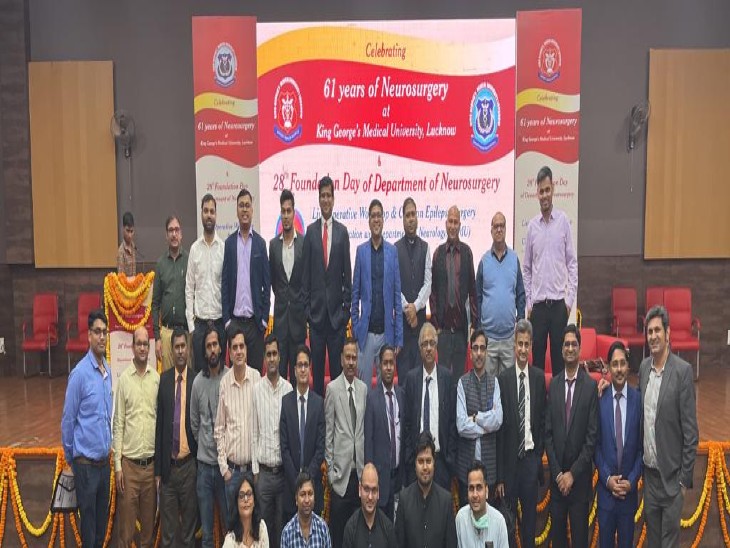