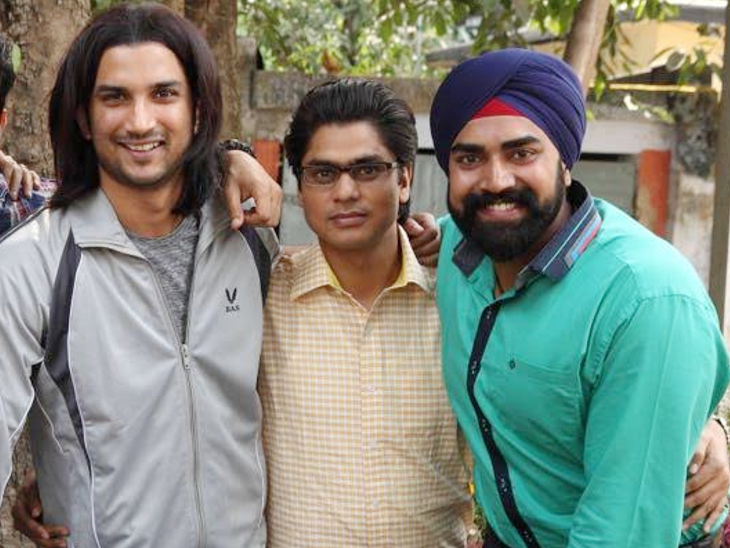 Alok Pandey, who co-starred Sandeep Nahar in the film ‘MS Dhoni: The Untold Story’, has been shocked by his death. After hearing the news they could not sleep the whole night. In a conversation with Dainik Bhaskar, Pandey said that in the form of Sandeep, he has lost a person who was always full of energy and energy.

‘Two of the 4 friends in the poster are gone’

Alok, who was emotional during the conversation, said, “MS Dhoni has a lot of memories of his time. He used to have different types of food on the set. We all slept together. He was the most energetic guy on the set. Right now. There is a poster in my room, in which I, Sushant Bhai, he is Kranti Bhai. Two have come out of it. It looks strange. I am trying to remove the poster itself. ” The film’s lead actor Sushant Singh Rajput has died 8 months before Sandeep.

‘Made a video call, could not pick up’

“I was in touch with him till two days ago. I was on the shoot. He was making video calls but I couldn’t pick up. He used to ask for the new casting director’s number. He used to say that his time would also come,” Pandey said. He felt that after ‘MS Dhoni’ his life would be completely changed. He was doing good work. He used to stay mostly cool. He was never seen in depression. “

‘They used to say that the marriage won’t be managed’

Alok Pandey went on to say, “She was not married at the time of the film ‘MS Dhoni’. But used to say that my marriage will not be managed by me. Never told me about it. Right now their marriage is a couple Years had passed. It may also have been due to lack of work.

‘Did not take rejections to heart’

Alok further says, “In social media videos, he has shared his personal life problem. The industry’s working culture is also targeted. The industry was described as emotionless. He used to complain that people in the industry were out of work Forget. Not replying. I was younger than him, but used to explain that this is the system of the industry. Not to worry, it needs to be patient. I used to convince them that rejections need not be taken to heart. If you do this, you will not be able to stand. “ 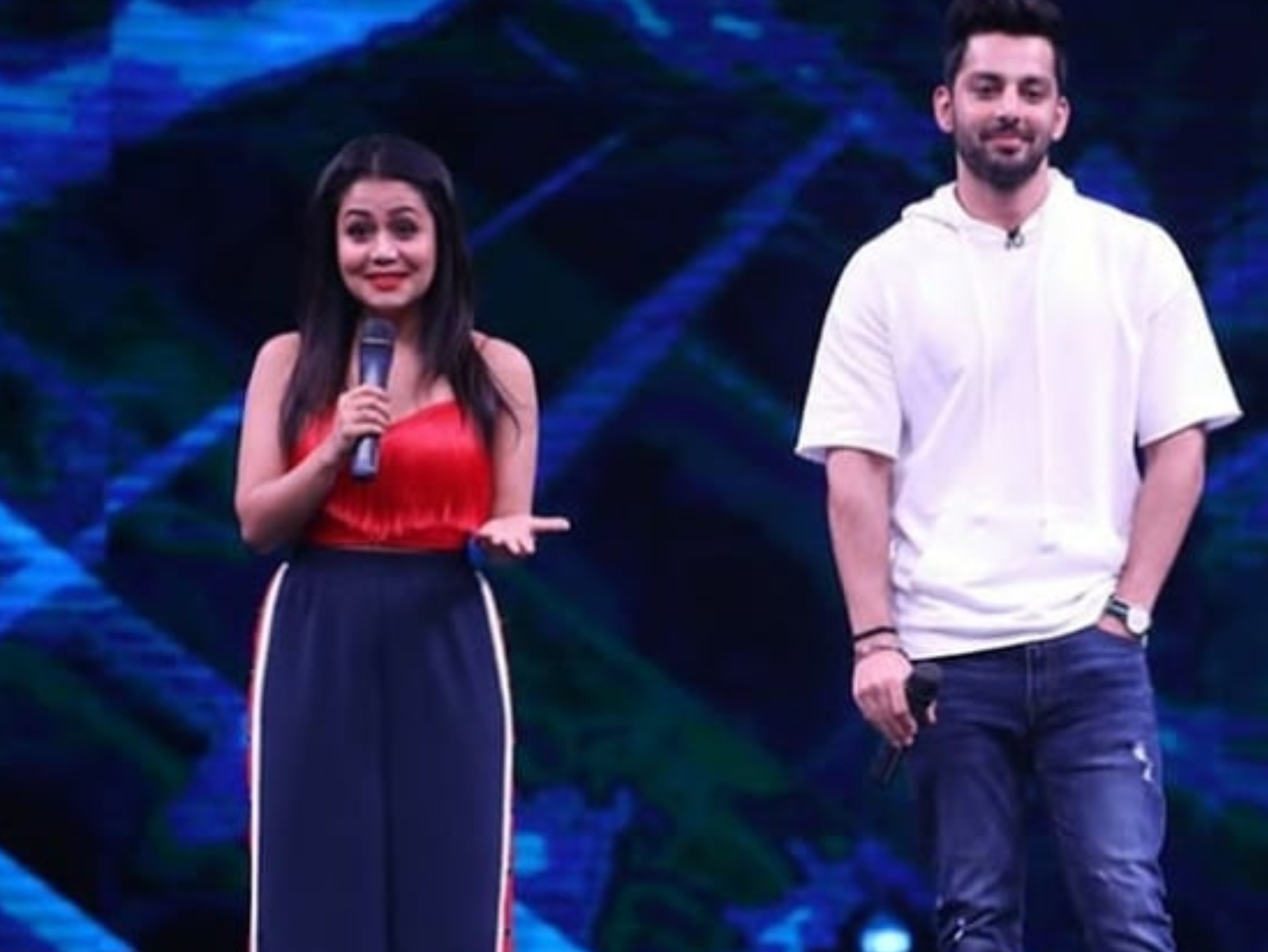 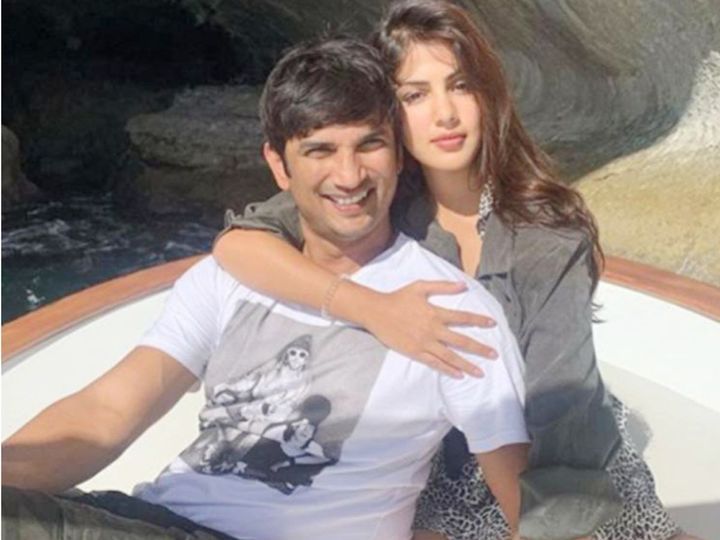