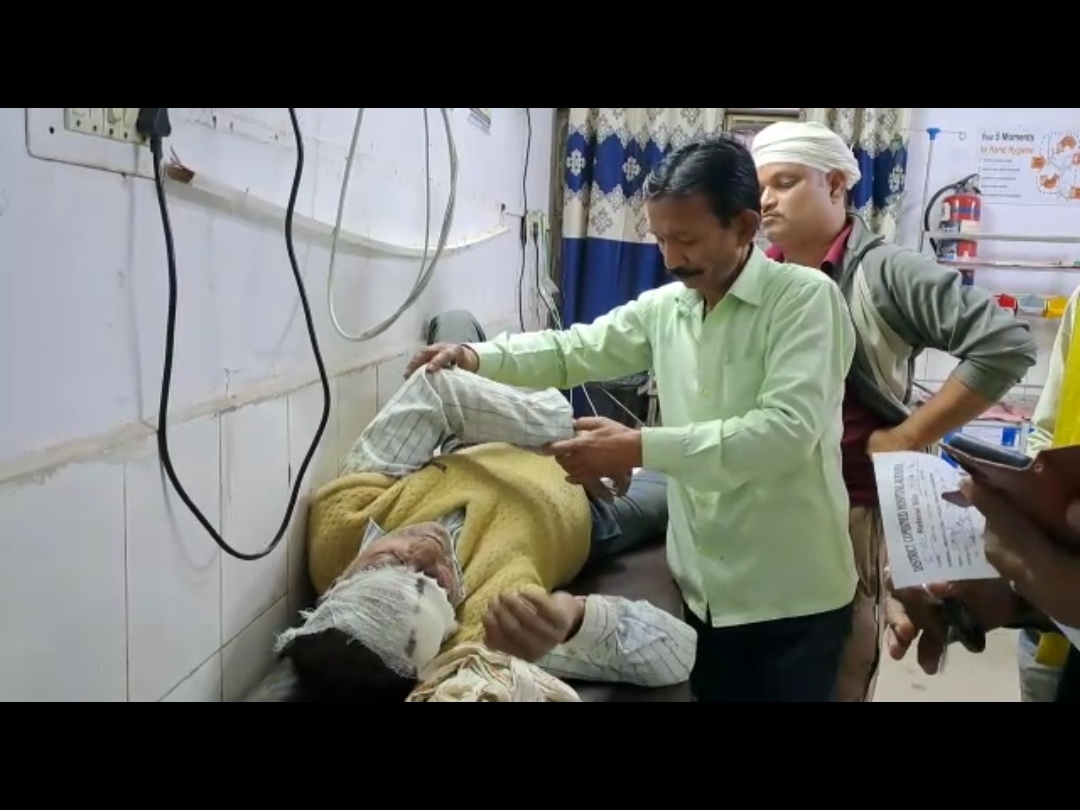 The negligence of the health department in Auraiya district once again brought inhumanity to the fore. The injured fell from the bike and was referred to Kanpur in critical condition due to severe head injury. But the ambulance did not come for two hours. The patient kept on suffering. After two hours, the relatives took the injured to a private ambulance parked outside the hospital for Rs 2,500. The brother of the injured has made serious allegations against the district hospital and said to complain about it to the Ministry of Health.

Brother of the injured narrating about the incident.

Was referred to Kanpur due to more injury

53-year-old Sunil Chaturvedi, a resident of Sauri Gadia of Ajitmal, was coming by bike to his brother ex-serviceman Anil Chaturvedi, who was living in Auraiya on Wednesday afternoon. Suddenly cattle came on the road near Chiruhali and he fell down and got seriously injured. The injured was admitted to the district hospital. Where Kanpur was referred after first aid. There were more injuries on the head and chest. An ambulance was called to go to Kanpur but the ambulance did not come.

The family said – there is no doctor here

After calling several times, was asked to wait. Meanwhile the patient continued to suffer. When two hours passed and the ambulance did not come and the patient’s condition started deteriorating, the relatives hired an ambulance parked outside the district hospital and took the patient. Ex-serviceman Anil, the brother of the injured, told that there is no arrangement. There is no doctor here. It’s just a compounder. Got an injection from outside and did not do any treatment. There is no one to listen. Called several times for an ambulance. Lucknow would have told to wait till the controller. He will complain about this to the Health Ministry in Lucknow. 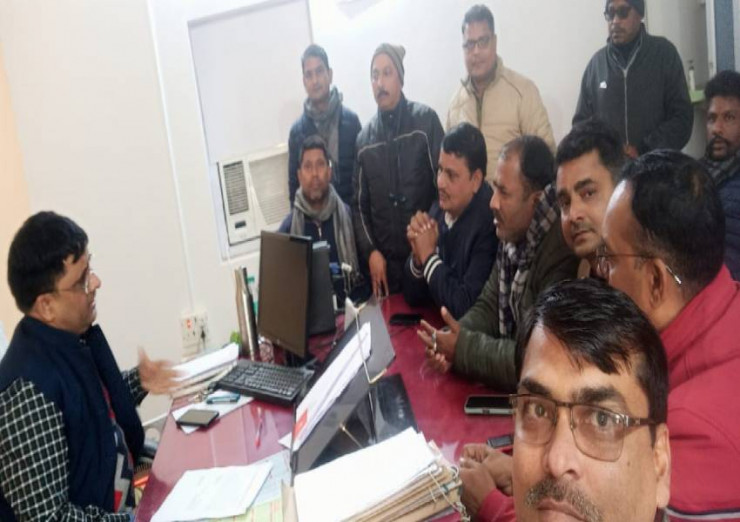 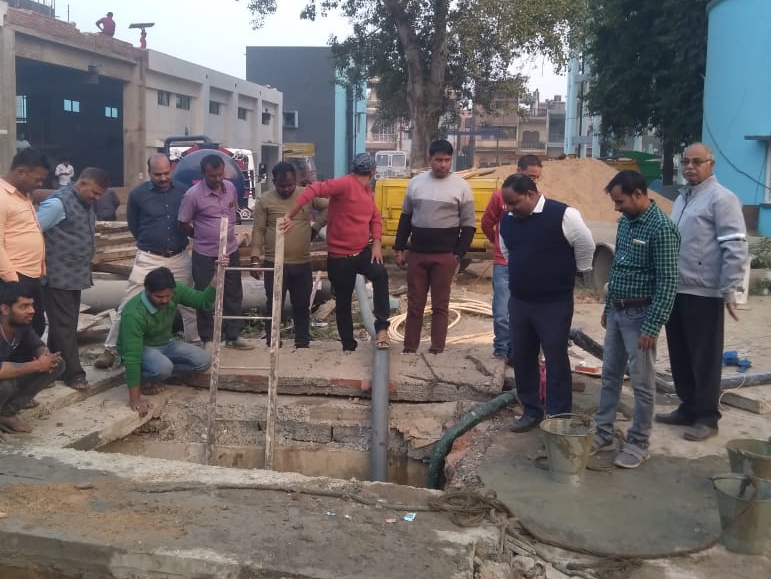 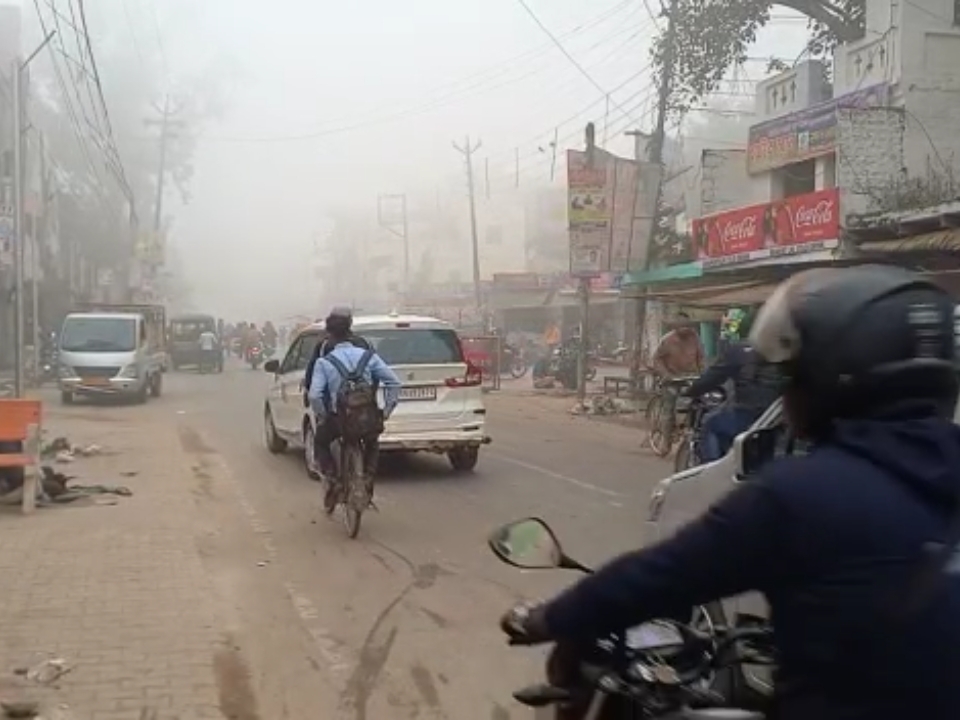