A photo of SP’s membership campaign being organized in the premises of a council school in Dumariaganj of Siddharthnagar district is going viral on the internet media. In the viral photo, Dumariaganj MLA Syeda Khatoon is also seen sitting. The photo is being told of the primary school Chakmanjhari, the program was organized on Thursday.

The discussion in the political circles has intensified after the photo of the party organizing a membership drive program in a government school went viral. People are seen saying that no party programs can be organized in a government school without departmental permission. The program took place in the Dumariaganj assembly constituency, after which there has been a debate on the internet media. BEO Sanjay Kumar said that the matter is known. Reply has been sought from Principal Premchandra as to with whose permission the program was organized in the school premises.

At the same time, the Dumariaganj MLA said that the party’s membership program was organized in the open ground of Chakmanjhari village, suddenly it started raining, so we went to the closed school premises to escape. There was no gate in the school, by which we have committed some crime by opening it. 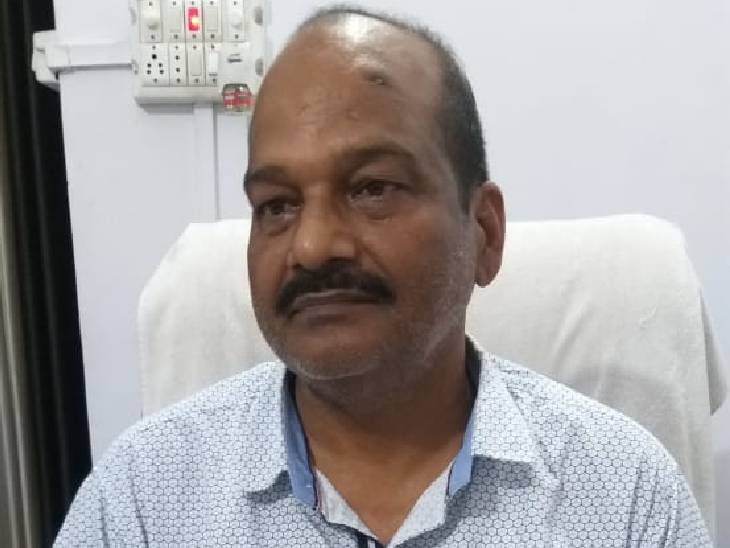 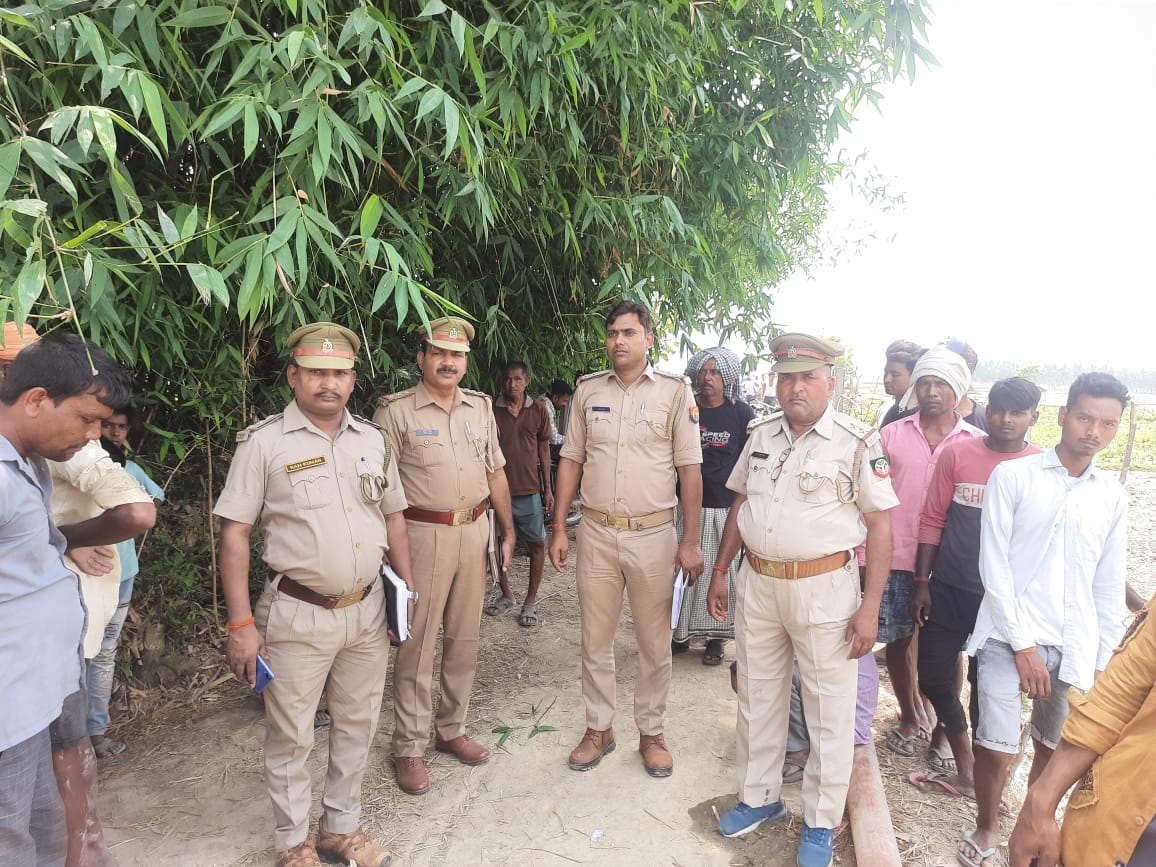 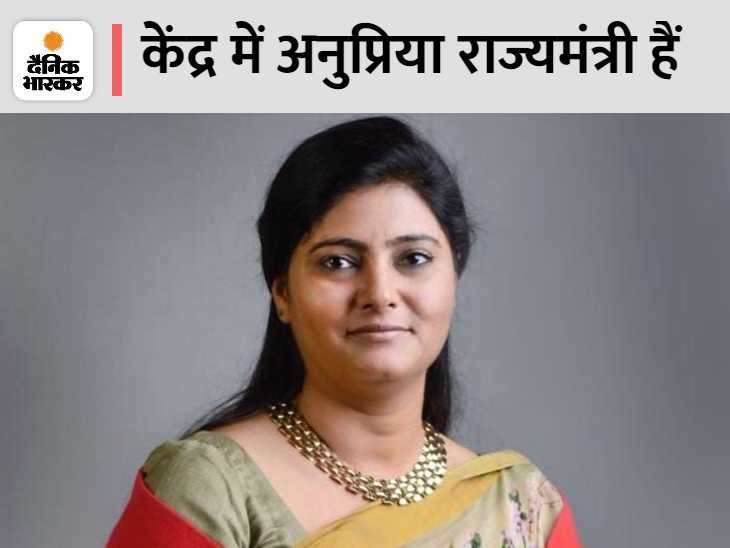 Anupriya Patel tweeted the information, the party became bigger than BSP in UP. Election Commission recognized the provincial political party for its better performance, Anupriya congratulated the workers by tweeting