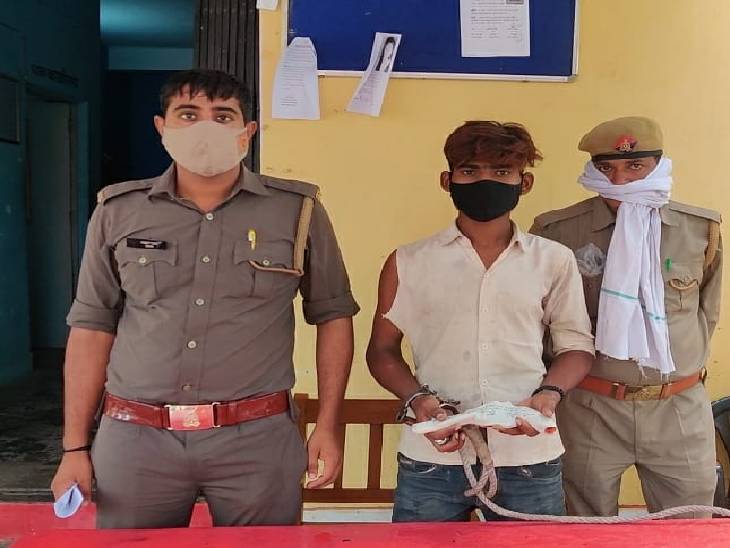 Uttar Pradesh
July 22, 2021 Divya Bharat 0 Comments arrest, boy, crime in shahjahanpur, illegal, the gun was going to be given to someone else; Police caught and sent to jail shahjahanpur, Thephoto with the gun had come in front, to avoid the police, UP Crime News, weapon

In Shahjahanpur, the police arrested the youth who made the photo viral with the weapon with a firearm.

A youth has been arrested in Shahjahanpur, Uttar Pradesh. A few days ago a photo of him surfaced. In which he had taken illegal firearm in his hand. With this, it was written on the photo that the area is yours, the blast is ours. This photo viral on social media reached the police through someone. After which the police started searching for the youth. He was going to give the gun to someone else. Then the police reached there and caught him and then sent him to jail.

Had to shove expensive
The matter is of Pehna village of Madnapur police station area. Ramtirth, a resident of Jahan, uploaded a photo of himself on social media a few days ago. In which he had taken a desi katta in his hand and wrote on the picture that the area is yours, our blast. Somebody took this photo to the police. After which the police immediately registered an FIR and started searching for the youth.

Police caught on information of informer
The accused got an idea from somewhere that the police was about to arrest him. After which on Thursday, he left the house to give the weapon to a friend. The police got to know his location from the informer. The police arrested him near the Shiva temple in the area itself. Police also recovered illegal firearms and live cartridges from him. After interrogation, the police sent the accused to jail. Police said that the photo with the pistol was viral on social media. After registering an FIR after the complaint, the accused was arrested and sent to jail. 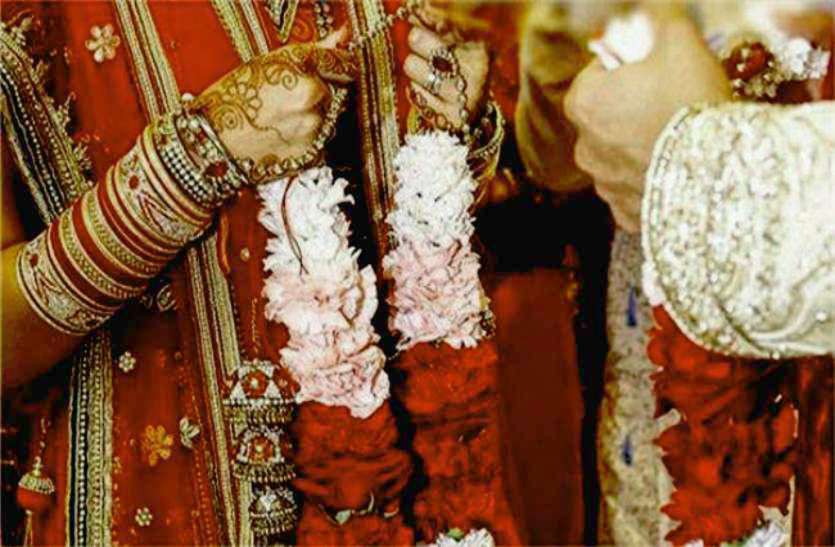 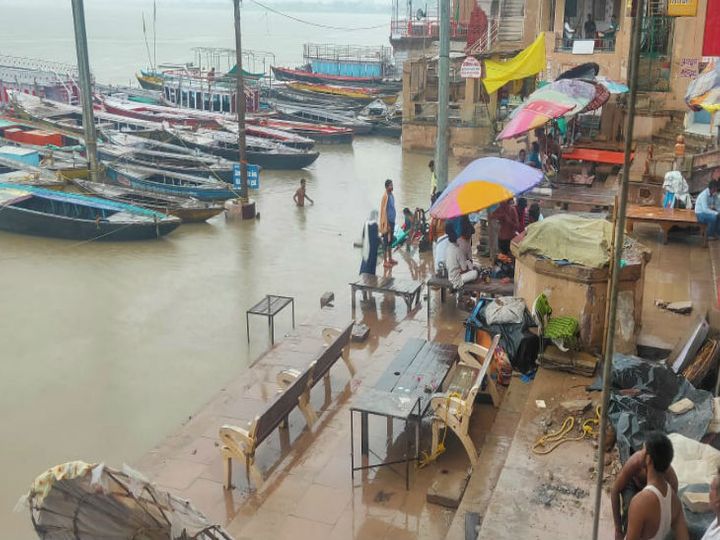 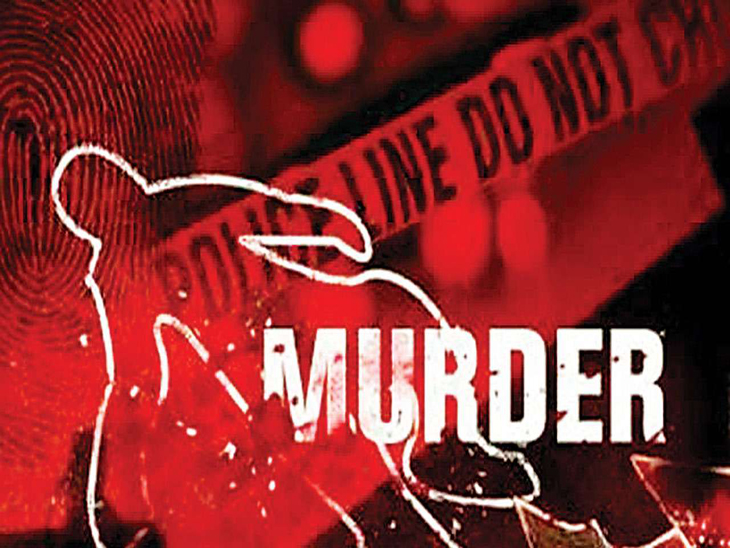