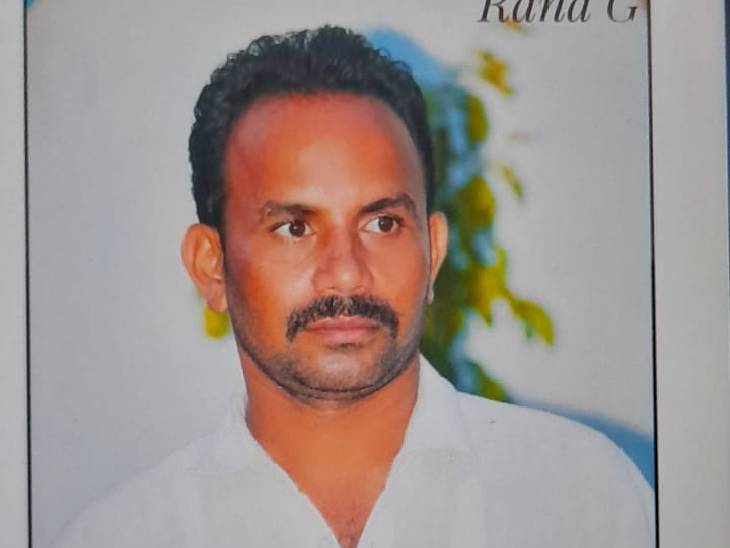 In Meerut, the person who was picked up by the police on the suspicion of robbery committed suicide due to depression. Meerut Ganganagar F block resident Feram Singh Rana, employee of Meerut College, hanged himself in his office on Sunday. The family members of the employee allege that the police had detained Feram Singh on suspicion of the robbery that took place at the SP leader’s house in Amar Vihar six days ago. The employee was under extreme stress due to fear of defamation, due to which he committed suicide.

Feram Singh Rana’s son Karan Singh, a resident of Beta village of Incholi police station area, was living with his family in Ganganagar F block. The family alleges that the way the police kept Feram Singh under suspicion and kept him in the police station, he was suffering from depression. He hanged himself on Sunday evening. The relatives surrounded CO Sadar Dehat, SO.

The family alleges that the way the police picked up the innocent Feram Singh only on the basis of suspicion. He was picked up and kept in the police station for three days. While he was innocent. Due to this, Feram Singh was in tension. Feram Singh did not eat food even after coming back home from police custody. Wasn’t sleeping well. Fearing defamation, he ended his life on Sunday by hanging himself in the office.

Left home on Sunday and did not return
Relatives told that on Sunday, Feram Singh left the house in the afternoon itself. Wandered somewhere all day long. Then in the evening he reached his property dealing office at Amheda Road. Committed suicide by hanging here.

Suspicion of not picking up the phone

Feram Singh Rana hanged himself in his office

The relatives called Feram Singh repeatedly in the evening, but the phone was not received. When the phone kept ringing, the family members suspected that something was wrong. After this the relatives started the search. He first reached the police station looking for them. After that reached his office, when he saw there the door was locked from inside. When the relatives reached inside after breaking the door, they found him hanging.

death due to police

Feram Singh was taken off the gallows and taken to Ganganagar Hospital. Where doctors declared dead. The incident created an uproar. On the occasion, CO Sadar Dehat Devesh Singh, Ganganagar police station in-charge Dinesh Pratap Singh was surrounded by his family members and heard fiercely. Accused the police that the cause of his death was the police station. Police of four police stations have been called on the spot.

The dacoity was lying at the SP leader’s place

After the suicide of Feram Singh, the relatives created ruckus at the police station

6 days ago in Meerut there was a robbery of Rs. When the police investigated, Feram Singh’s car was also seen in the CCTV. On this suspicion, the police forcibly took Feram Singh Rana and two other people into custody on November 16. The police took Feram Singh into custody from Sardhana and kept him sitting in the police station for three days in the name of questioning. On 18 November the police released Ferrum. Since then he was in depression and was not even eating food. They were afraid that the police would pick them up again, this would bring defamation in the society. 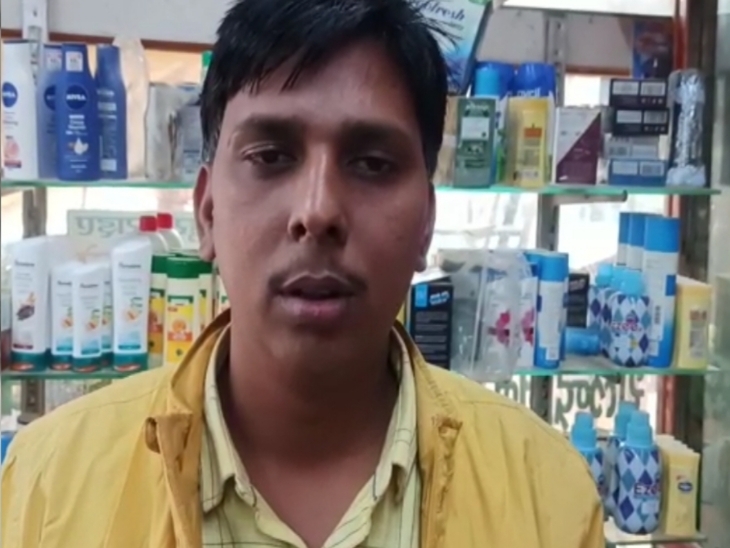 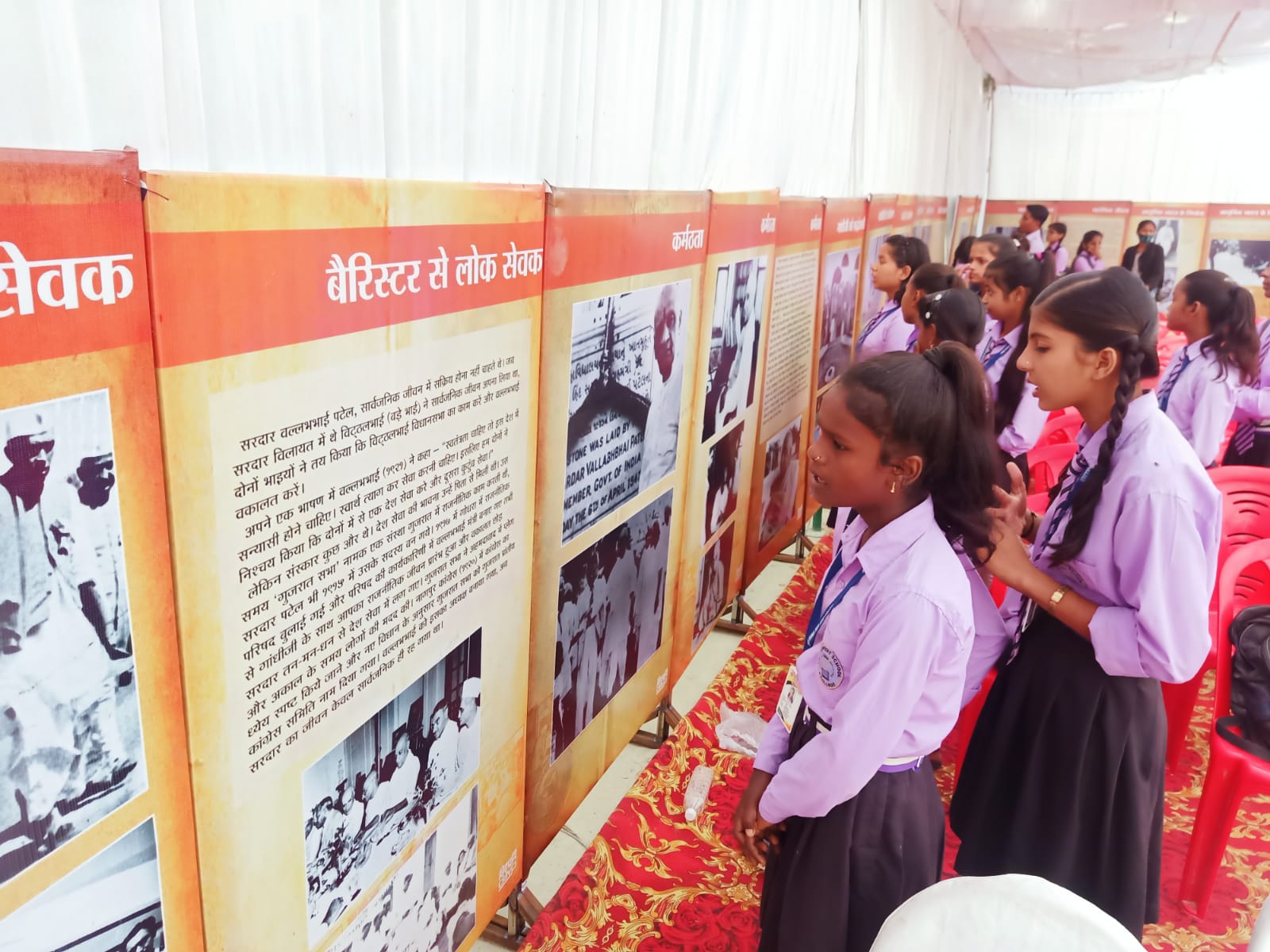 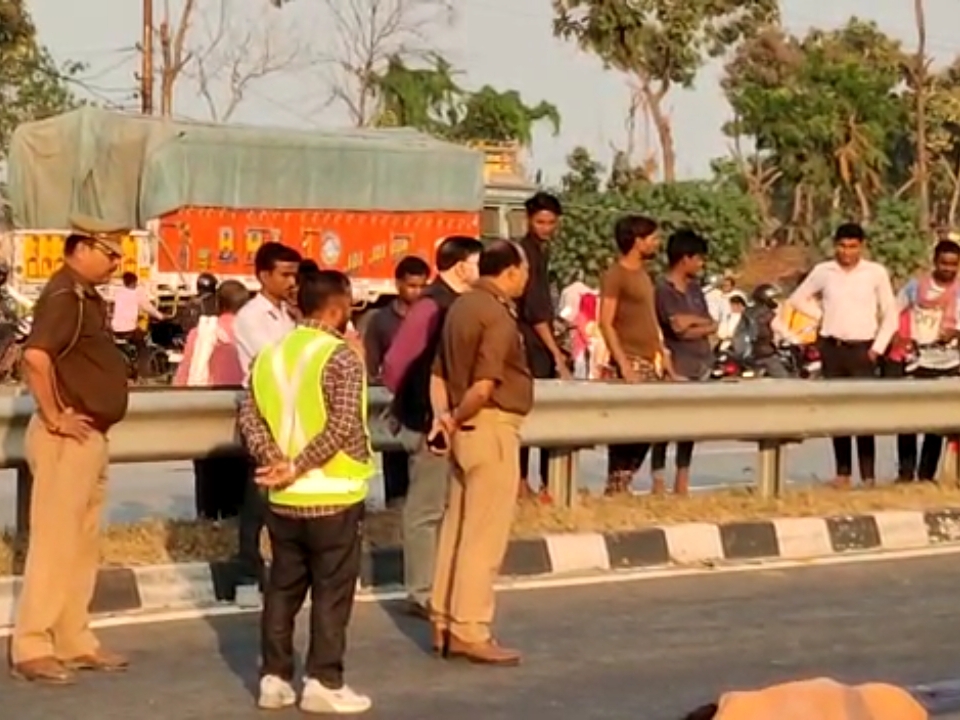