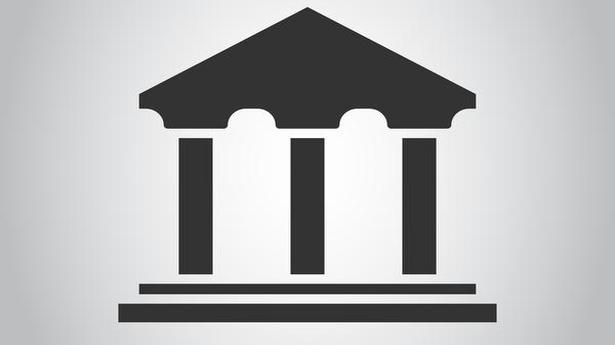 Two new books reveal stark weaknesses of the Indian state in serving India’s poorer citizens. The first, Locking Down the Poor: The Pandemic and India’s Moral Centre by Harsh Mander, records the plight of millions who lost incomes and shelter, and food and medical care too, in a harsh lockdown to create a sanitised cordon for better-off Indians during the pandemic. “Every system is perfectly designed to produce the results it is presently producing”, said Donella Meadows, a doyen of systems thinking. The second, Despite the State: Why India Lets Its People Down and How They Cope by M. Rajshekhar, is an incisive examination of the systems of the Indian state before the lockdown. These books explain how the weakness of the Indian state to care for its poorer citizens is not a failure of the present National Democratic Alliance government only, nor of the previous United Progressive Alliance government. The weakness is systemic.

Strong states, according to political and social historians, are founded on three pillars. They are built with support from the people; they have a strong administrative machinery to provide stability and deliver public services, and they have the managerial ability to shape and implement change.

Strong support of the people is essential. Mere election by a majority is not sufficient. Historically, as Francis Fukuyama points out in The Origins of Political Order, builders of strong states have bound people around a shared identity: ethnic, racial, or religious; Aryan, Han Chinese, Japanese, Muslim, Catholic Christian. The peoples’ identity is not formed by legal constitutions. Strong leaders who unite people around their shared identity are even given liberty by the people to change constitutional structures because they trust their leaders do it for the sake of citizens. Thus, dictators emerge loved by the people.

Confirming this thesis, Michael Cook points out, in Ancient Religions, Modern Politics, that builders of the Indian state have a difficult problem. It is hard to unite Indians around a shared ethnic or religious identity because, in addition to the diversity among India’s races and religions, there are entrenched caste divisions even within the Hindu religion of the majority. If Indians must be united to support a strong state, it must be around a modern, inclusive idea of India, as the Constitution imagined. The present ruling dispensation, while trying to force a majoritarian identity, is dividing Indians and weakening the state.

Fukuyama and other historians have highlighted the role that professional civil services have played in the formation of strong states, in Han China, the Ottoman empire, France, and Japan. India inherited the ‘iron frame’ of civil services from Britain. It was designed to provide stability and compliance with rules: it was not equipped to shape change, the third requirement of a good developmental state. Therefore, there are demands for its reform. Even the Prime Minister has complained that bureaucrats seem not to care for the country’s progress as much as entrepreneurs do.

Simultaneous management of both change and stability is necessary for the evolution of good states and societies. Unmanaged change can cause chaos, while too little change entrenches the established system. This was the essence of the ‘great debate’ in the 18th century between Edmund Burke, the leader of the conservative movement in Britain, and Thomas Paine, a thought leader of the French and American revolutions. It was also the ‘birth of Right and Left’ in politics, according to Yuval Levin in his eponymous book, The Great Debate.

The great debate, about stability versus change for good governance, evolved into new arguments in the 20th century: capitalism versus socialism; and markets versus governments. By the end of the century, capitalism and markets were positioned in the public imagination as the prime movers of economic growth, and socialists and governments as retarders of progress. Capitalists took on the mantle of ‘wealth creators’, relegating governments to the role of ‘redistributors’. A popular slogan that wealth must be created before it can be redistributed leads to the conclusion that there should be less government when countries are poor, and more freedom for large, private, wealth creators. Moreover, with the logic that governments are stodgy, even public services such as health and education are handed over to private enterprises.

The logic of economics is not the same as the logic of society. Mancur Olson, author of Power and Prosperity: Outgrowing Communist and Capitalist Dictatorships, says that privatisation of government fits with ‘efforts of economists to extend their model of rational, utility-maximizing behavior into the political realm and to see politics as nothing more than an extension of economics’. The ideology of private is good and public is bad requires that public servants should think like private sector managers — committed to growing the pie — and not think like socialists concerned about the condition of the people who are waiting for wealth to trickle down to them. To assist them, consultants from the private sector are brought inside government to help the state run more like a business corporation.

Where the focus should be

Private corporations are not states designed for citizens. CEOs are not elected by employees, and they have the authority to hire and fire workers. Whereas leaders (even unelected ones) of states cannot lay off citizens to trim populations to fit the size of economies. The state must perform primarily for its poorest citizens for economic growth to be equitable and sustainable, and not for investors in corporations. Leaders of states must ensure that all citizens have opportunities to work and earn. They must also ensure that all citizens, even those who cannot afford it, have good health and education.

The ideology of private rather than public has moral consequences. The purposes of a private enterprise and the state are different. Private sector managers move from one competitor to another, like professional mercenaries, serving the interests of owners of corporations wherever in the world they may be. Whereas public servants, whose mission is to build their nations and states, are expected to devote their lives to the care of citizens in their own countries.

GDP cannot be the scorecard

The pandemic has revealed the chronic inability of the Indian state to take care of its poorest citizens. The scorecard for the nation cannot be its GDP. Economic justice, environmental sustainability, and improvement of the dignity of all citizens must be measured too, and these must improve much faster. The present ‘top up the top’ model of India’s economic growth, with hopes of trickle down, is not delivering these.

India must build a strong and good state. This requires: political leaders who can unite all Indians into one India, whatever their religion, race, or caste; cadres of good public managers to build and run services for all citizens equitably; and business leaders who are not just wealth creators for themselves (distributing some of it in philanthropy), but creators of opportunities, very soon, for millions of Indians to earn and create wealth for themselves too.

Political leaders, administrators, and business leaders must work together, with a shared vision, to build an Indian state that is good for all citizens, especially the poorest. Time is running out. 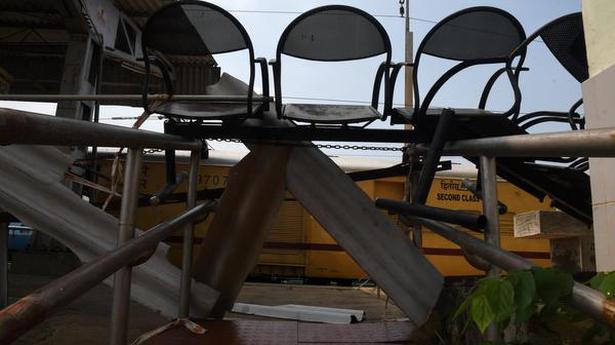