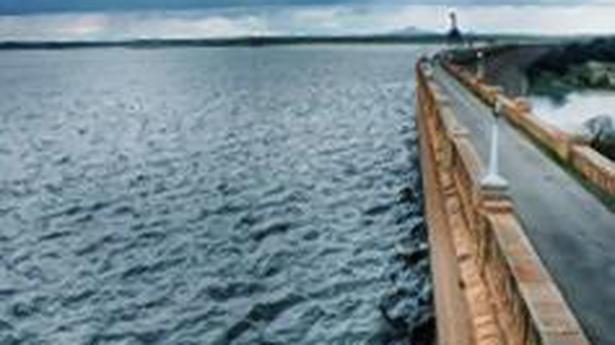 Dams and reservoirs are believed to secure our water needs for the future. However, data and studies show that they can threaten our water security. Here is how.

It is not a secret anymore that India’s dams are now ageing and concomitantly, reservoir water is being replaced by soil, technically known as silt or sediment.

India is ranked third in the world in terms of building large dams. Of the over 5,200 large dams built so far, about 1,100 large dams have already reached 50 years of age and some are older than 120 years. The number of such dams will increase to 4,400 by 2050. This means that 80% of the nation’s large dams face the prospect of becoming obsolete as they will be 50 years to over 150 years old.

The situation with hundreds of thousands of medium and minor dams is even more precarious as their shelf life is even lower than that of large dams. Krishna Raja Sagar dam was built in 1931 and is now 90 years old. Similarly, Mettur dam was constructed in 1934 and is now 87 years old. Both these reservoirs are located in the water-scarce Cauvery river basin.

As dams age, soil replaces the water in the reservoirs. Therefore, the storage capacity cannot be claimed to be the same as it was in the 1900s and 1950s.

To make matters worse, studies show that the design of many of our reservoirs is flawed. In a paper, Supply-side Hydrology: Last gasp, published in 2003 in Economic & Political Weekly, Rohan D’Souza writes that the observed siltation rate in India’s iconic Bhakra dam is 139.86% higher than originally assumed. At this rate, he wrote, “the Bhakra dam is now expected to function for merely 47 years, virtually halved from the original estimate of 88 years”. Similarly, the actual siltation rate observed for the Hirakud, Maithan and Ghod dams are way higher at 141.67%, 808.64% and 426.59%, respectively. Studies in later years showed similar findings.

Almost every scholarly study on reservoir sedimentation shows that Indian reservoirs are designed with a poor understanding of sedimentation science. The designs underestimate the rate of siltation and overestimate live storage capacity created.

Therefore, the storage space in Indian reservoirs is receding at a rate faster than anticipated. Reservoirs are poised to become extinct in less than a few decades with untold consequences already under way.

When soil replaces the water in reservoirs, supply gets choked. The cropped area begins receiving less and less water as time progresses. The net sown water area either shrinks in size or depends on rains or groundwater, which is over-exploited. Crop yield gets affected severely and disrupts the farmer’s income. In fact, the farmer’s income may get reduced as water is one of the crucial factors for crop yield along with credit, crop insurance and investment. It is important to note that no plan on climate change adaptation will succeed with sediment-packed dams.

The flawed siltation rates demonstrated by a number of scholarly studies reinforce the argument that the designed flood cushion within several reservoirs across many river basins may have already depleted substantially due to which floods have become more frequent downstream of dams. The flooding of Bharuch in 2020, Kerala in 2018 and Chennai in 2015 are a few examples attributed to downstream releases from reservoirs. The nation will eventually be unable to find sufficient water in the 21st century to feed the rising population by 2050, grow abundant crops, create sustainable cities, or ensure growth. Therefore, it is imperative for all stakeholders to come together to address this situation urgently. 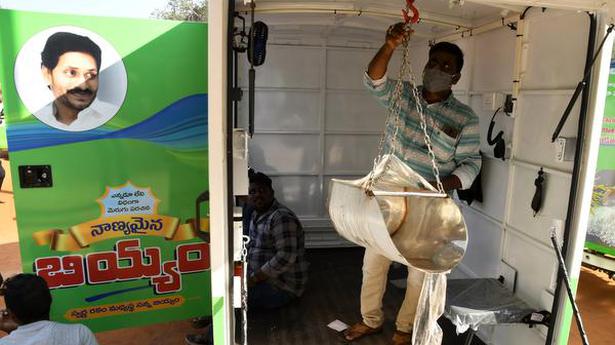 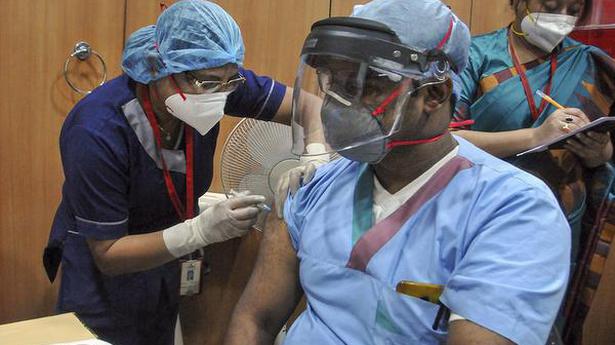