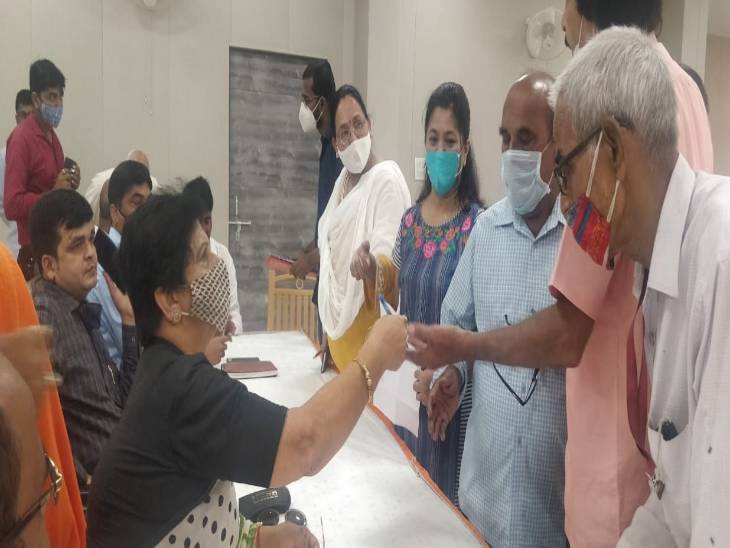 Mayor solved the problems of the people on Lokmangal.

After the reduction of Kovid cases and opening of the lock down completely, now the number of complaints in Lok Mangal has also started increasing. On Tuesday, when Mayor Sanyukta Bhatia reached the Zone 3 office in Kapurthala to hear the complaint, the complainants were already present there. If the road was not built here, then some are worried about removing the encroachment in front of their house. Somebody had a cleaning problem here.

Problems like cleanliness, encroachment, bad street lights were resolved immediately but people had to wait for other problems. In this, the Mayor directed the concerned officers to take appropriate action as per rules. Mayor Sanyukta Bhatia resolved about 40 complaints during Lok Mangal, which ran in Zones 3 and 4.

Diwakar Dwivedi, a resident of Harishchandra Ward Aliganj Sector L, and the people who came with him told that the road has not been built here. Apart from this, the cleanliness system is also not good. After that, the mayor immediately instructed the zonal officer regarding the cleanliness, while the letter was marked to the zonal officer for the road. Although the people who came there said that they have come before but the road has not been built. On the other hand, Meera Dixit and Pradeep Pandey, residents of Faizullaganj, told that they live near the chicken farm. All the roads have been made here, only 50 meters of road is left. For which the local people have been running for several months. Mayor also marked it to XEN.

Keshav Nagar resident KK Singh said that he has been running for a long time to remove the encroachment in his area. But the hearing is not happening at the zone level. After this, the mayor reprimanded the people of three present there and directed to solve the problem soon. 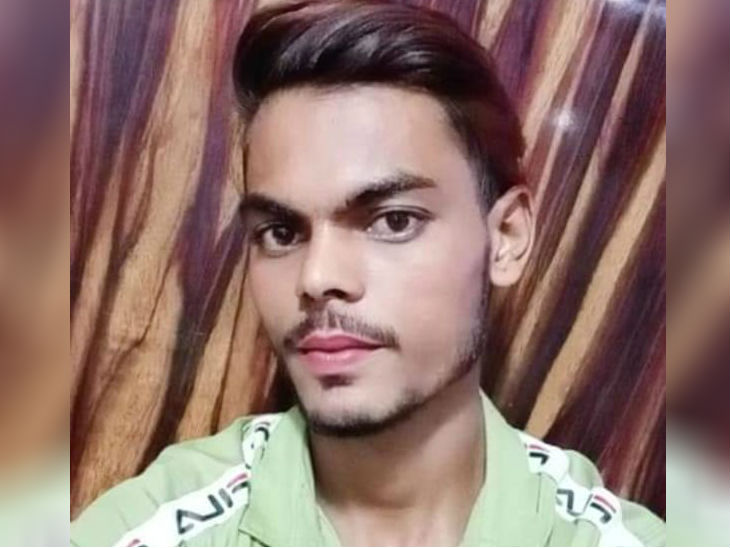 Love Jihad UP Bareilly Case Update; Muslim Man Tahir Forcing To Convert Hindu Woman | The accused and his family beat him up when he asked to adopt false marriage, got married in a temple in Bareilly by hiding religion 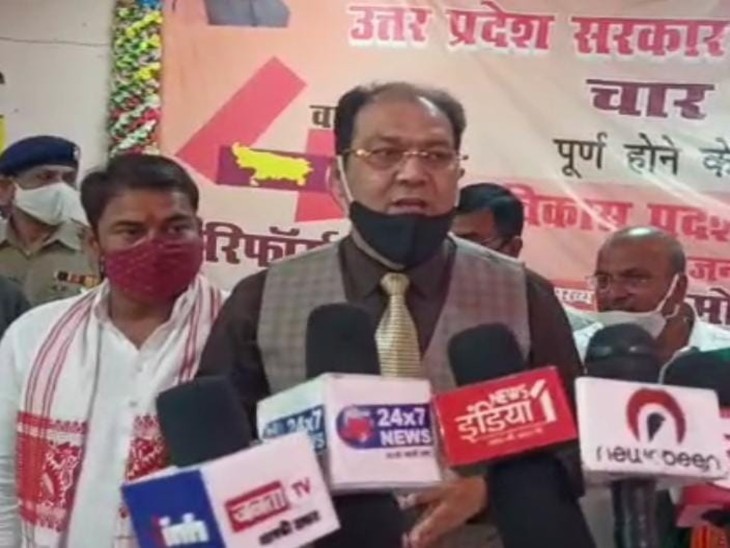 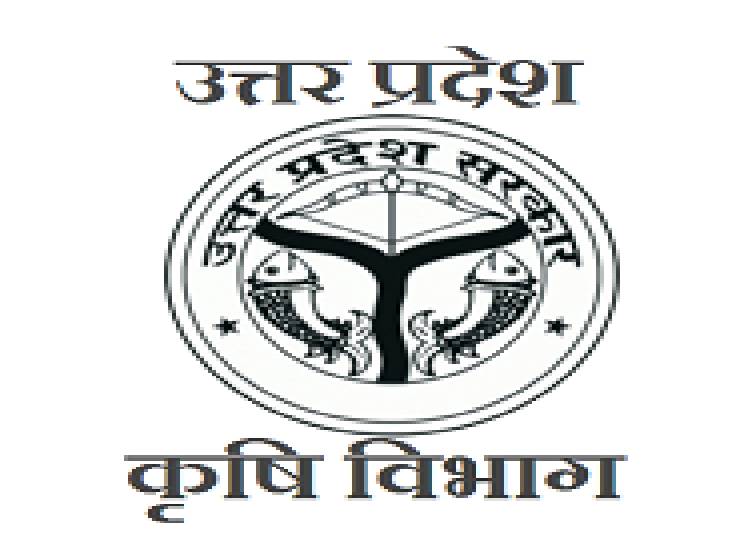