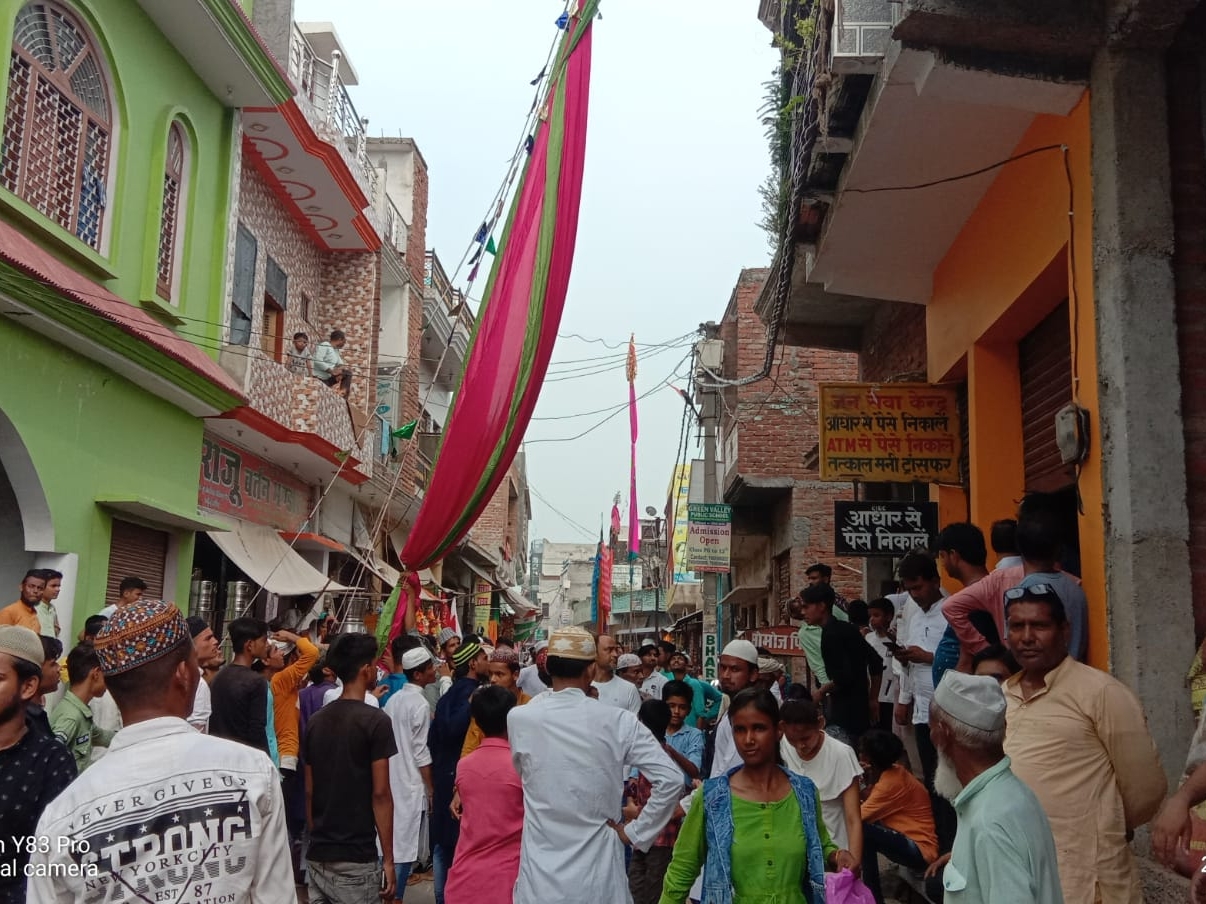 On the occasion of Muharram festival in Auraiya district on Saturday, a procession of Alam in Phaphund was taken out in an atmosphere of great faith and sorrow. During the procession, people were welcomed by drinking sherbet and langar. The processions of all the alums reached together in the late evening at Mohalla Syedbara from where they left for their respective destinations.

Unintelligent while taking out a procession. 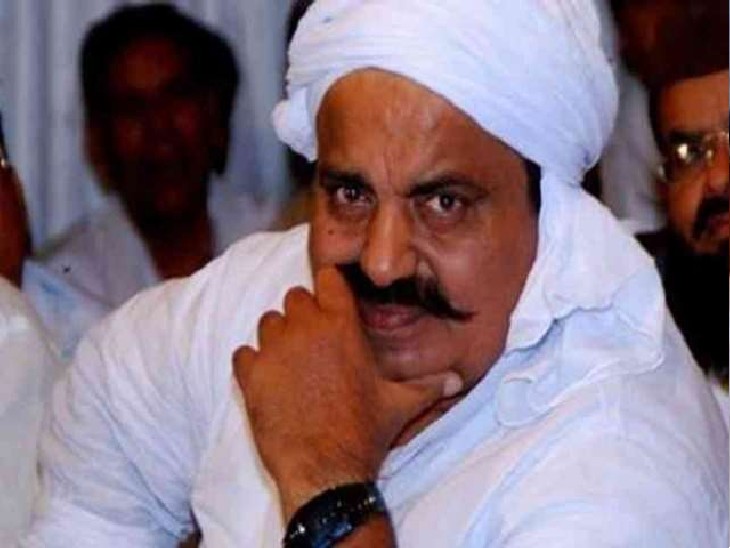 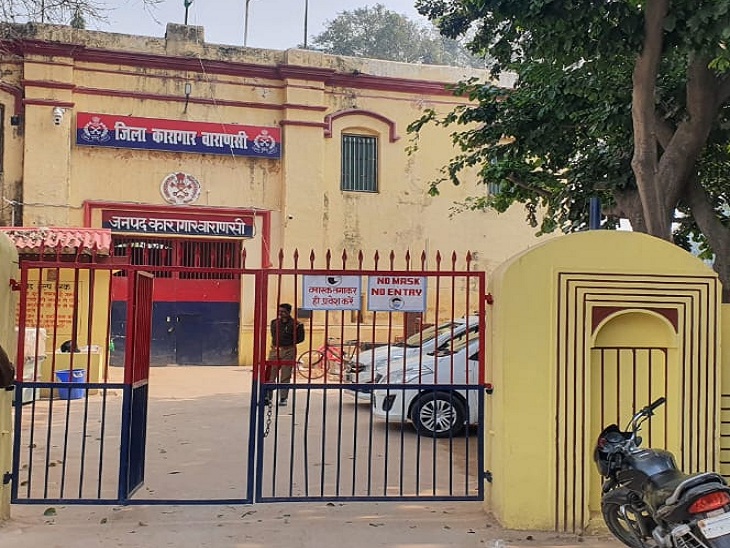