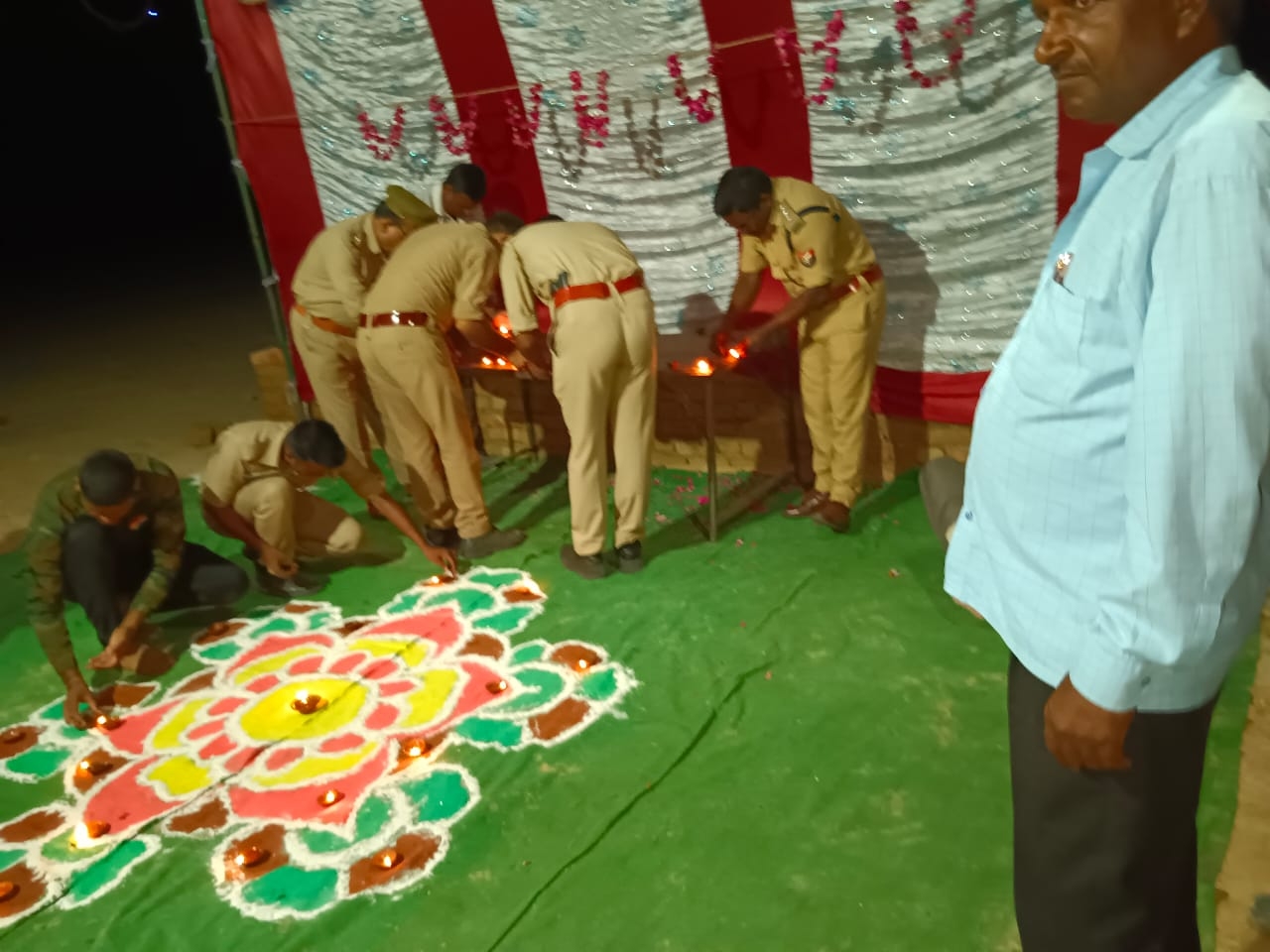 Under the Amrit Festival of Independence in Auraiya, on Thursday, a lamp was lit in the Amrit Shaheed Upvan and bowed with reverence. CO Ajitmal was also present on this occasion.

From May 12 to May 16, 1857, in the Bijalpur village of the Ruggi region, the regional fighters had driven the British out of the area by their might in the war with the British. In this war 81 fighters including five real brothers resident of Bijalpur village were martyred. As part of the 75th anniversary of the Amrit Mahotsav of independence, District Magistrate Prakashchandra Srivastava gave the gift of Amrit Shaheed Upvan to the villagers in the memory of the martyr fighters in Bijalpur village.

Police personnel remembered the brave sons by lighting a lamp.

CO Ajitmal lit the lamp along with the police personnel. 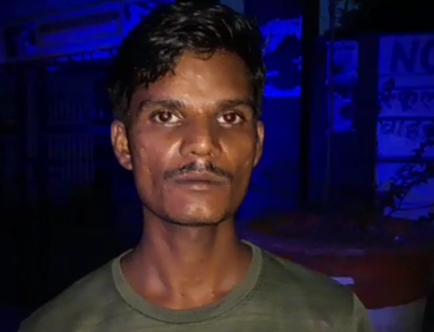 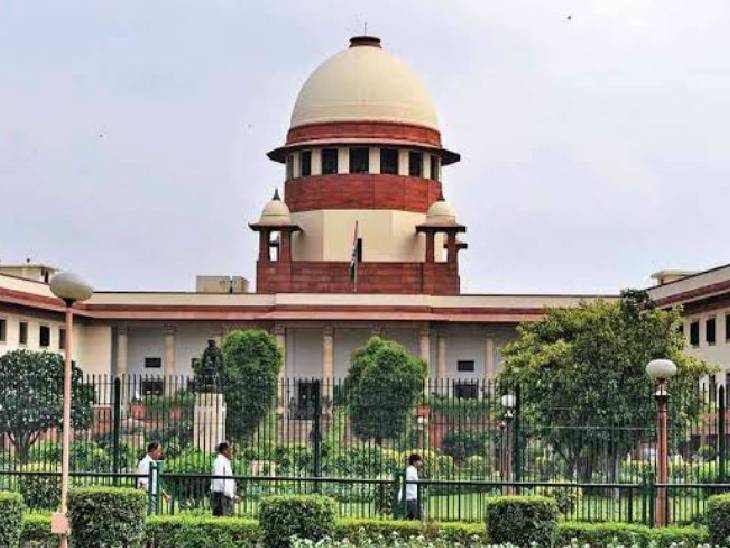 Hearing will be held today, it is a matter of proving himself a minor through fake TC. Hearing in the Supreme Court on the application of the rape victim today 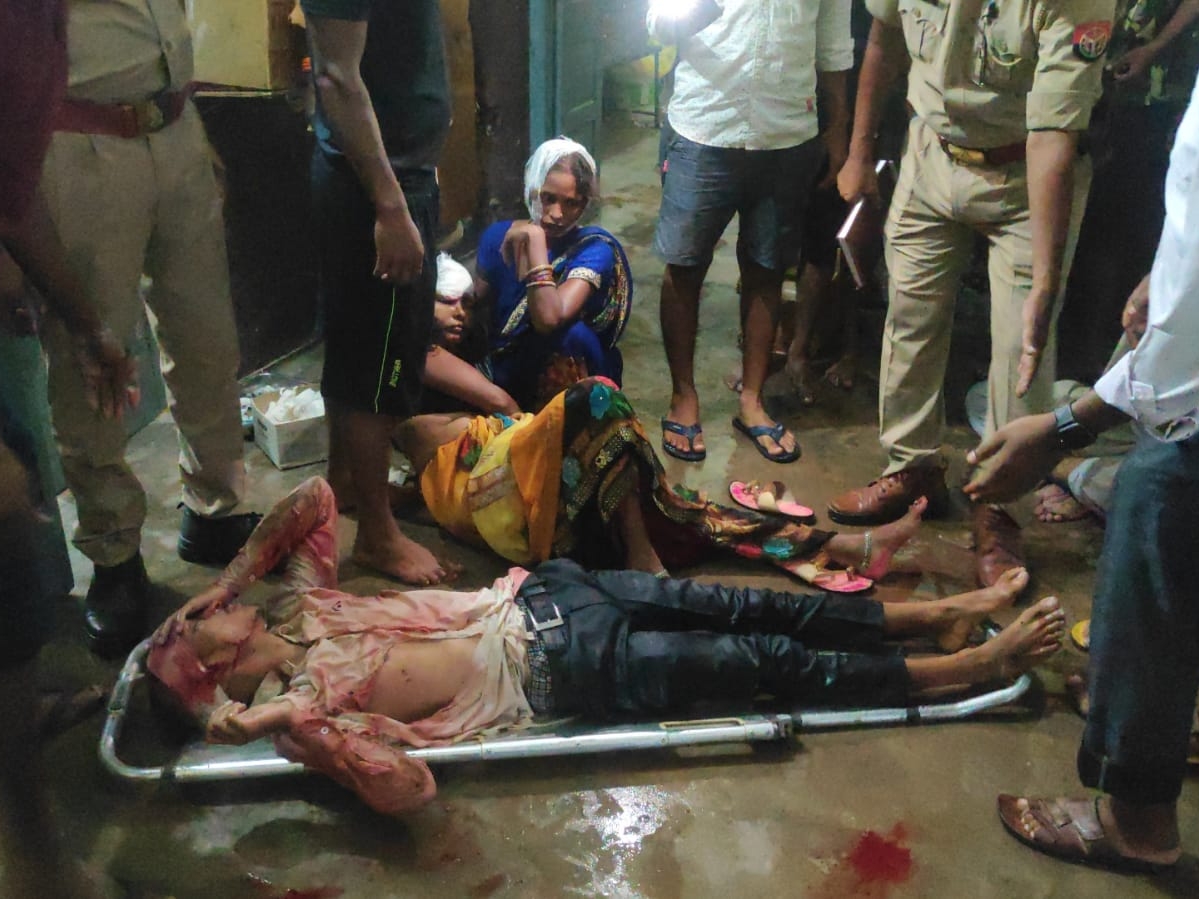