December 15.:— Speaking at the State Banquet given to Sir Edward and Lady Maclagan His Highness the Maharaja of Nabha referred to the great conciliation work undertaken last year in order to bring the Punjab to a normal state by means of sympathy and tact as a result of which the public had baptised him as merciful Maclagan. His Highness then referred to the effect or the great war which had been dragging upon the resources of the empire. He reminded His Honour that while the war lasted the Nabha State had been contributing on an average nearly three fourths of their gross annual revenue in cash besides contribution in men and material. Referring to the reforms Act the Maharaja said that he believed that the reforms if used well, would inaugurate a new policy of ever advancing progress and contentment of India. He was afraid that the doctrine of Non Co-operation like its predecessor Satyagraha would prove a suicidal and dangerous weapon in the hands of the masses. 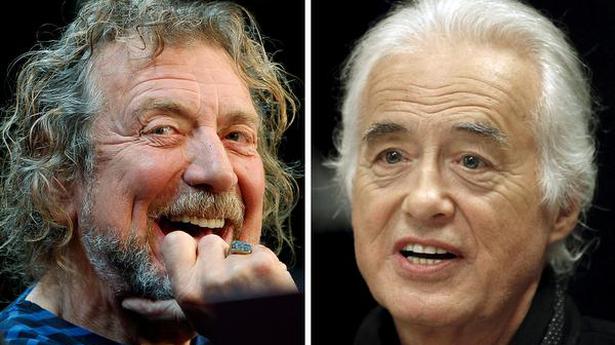 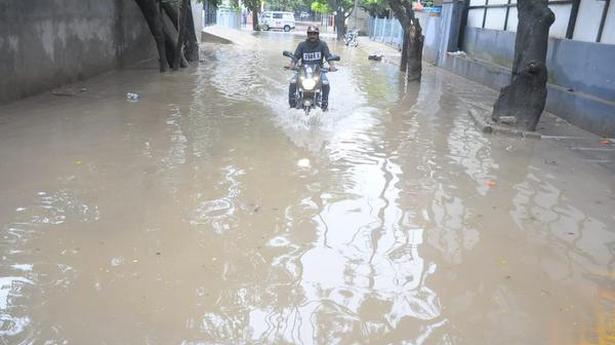