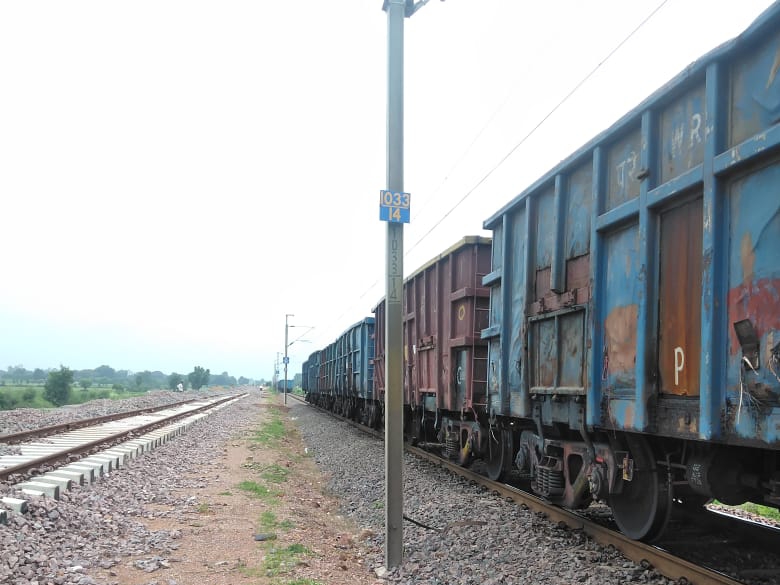 On Sunday afternoon, a goods train going from Bhopal to Jhansi suddenly split into two parts when a goods train going at high speed on the down line in the middle of Zeron-Lalitpur railway station. Then the railway employee OHE Devendra Prajapati, who was looking after the workload of the third line, immediately stopped the goods train after giving information to the controller. When the goods train split, the engine part had overtaken about 5 pillars. After which the goods train was reversed and the rear freight train guard part was attached and the train was dispatched. 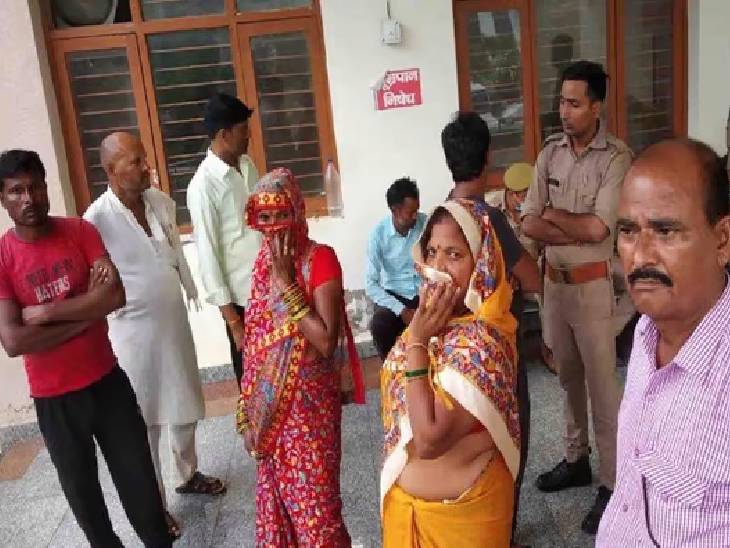 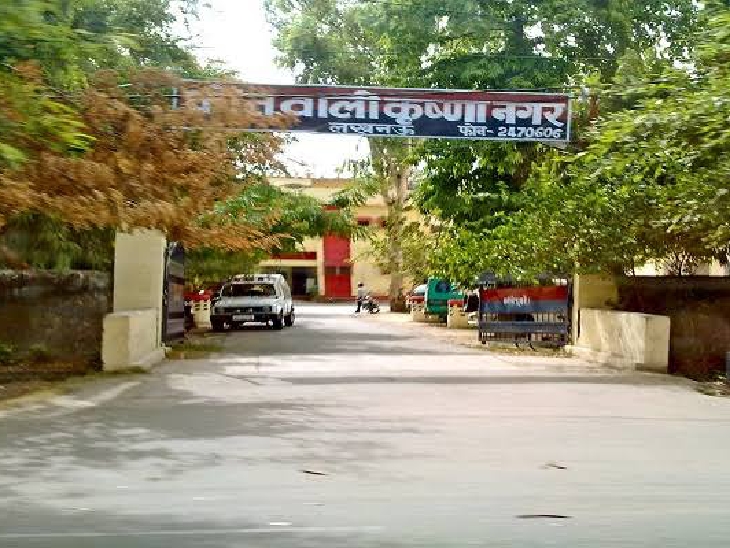 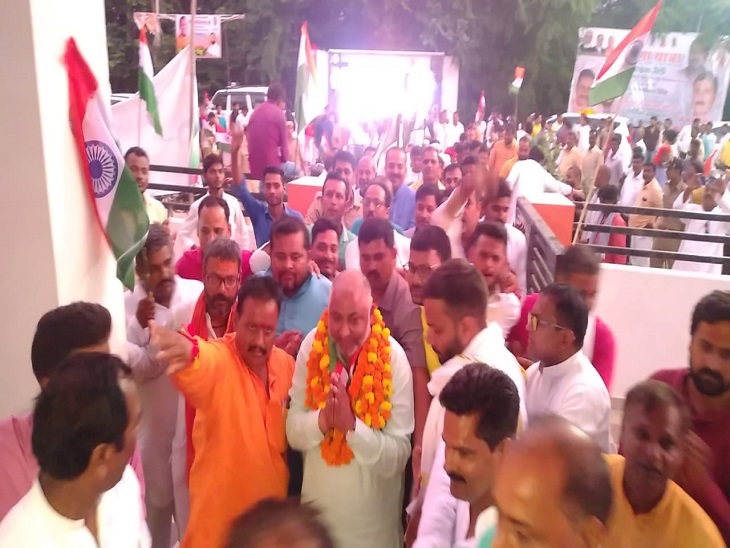 Dayashankar Singh said Azamgarh is changing, strict action will be taken against the conspirators. Azamgarh Ministers arrived at night to flag off tricolor yatra