She was and will always be a style icon and the queen of hearts. Late Princess of Wales, Lady Diana’s death on
August 31, 1997 shook the world like no other incident. Years have passed since the humanitarian died, but her legacy has lived on. While her sons have taken over the causes close to her heart, her daughter-in-laws keep revisiting her style in the way they dress up. While we love the style legacy, the princess left behind, there’s one dress that needs to be spoken about for its infamous tag, that of being the ‘revenge dress.’

The dress in question was a little black off-shoulder dress designed by Greek designer, Christina Stambolian. The pretty dress featured an asymmetrical hemline and a chiffon train. Diana accessorised the dress with sheer stockings in black hue, black pump heels and a beautiful emerald and pearl choker. It was a bold look, something that not any other royal woman had dared to try till date.

The tagWell, it won the infamous tag of being the ‘revenge dress’ as Diana wore it for her appearance at Serpentine Gallery’s summer party, hosted by Vanity Fair in June 1994, it was the same night Charles, Prince of Wales and her husband, admitted he had an adulterous relationship with Camilla Parker Bowles.

Tabloids wrote pages and pages on how Diana wore the dress to get back at her husband and show him what he had lost in his quest for his first love, Camilla Parker Bowles.


Interestingly, Diana was supposed to don another dress for the occasion but she was put off when the fashion house shared a press release prior to the event. Diana being the fiery woman that she was, dropped the idea of wearing the dress and opted for a dress that was lying in her closet since three years. The same detail was confirmed by Christina Stambolian, the designer who confirmed that the dress was bought a few years ago.

Gandhi Jayanti: 17 quotes by Mahatma Gandhi that will inspire you to lead a meaningful life – Times of India 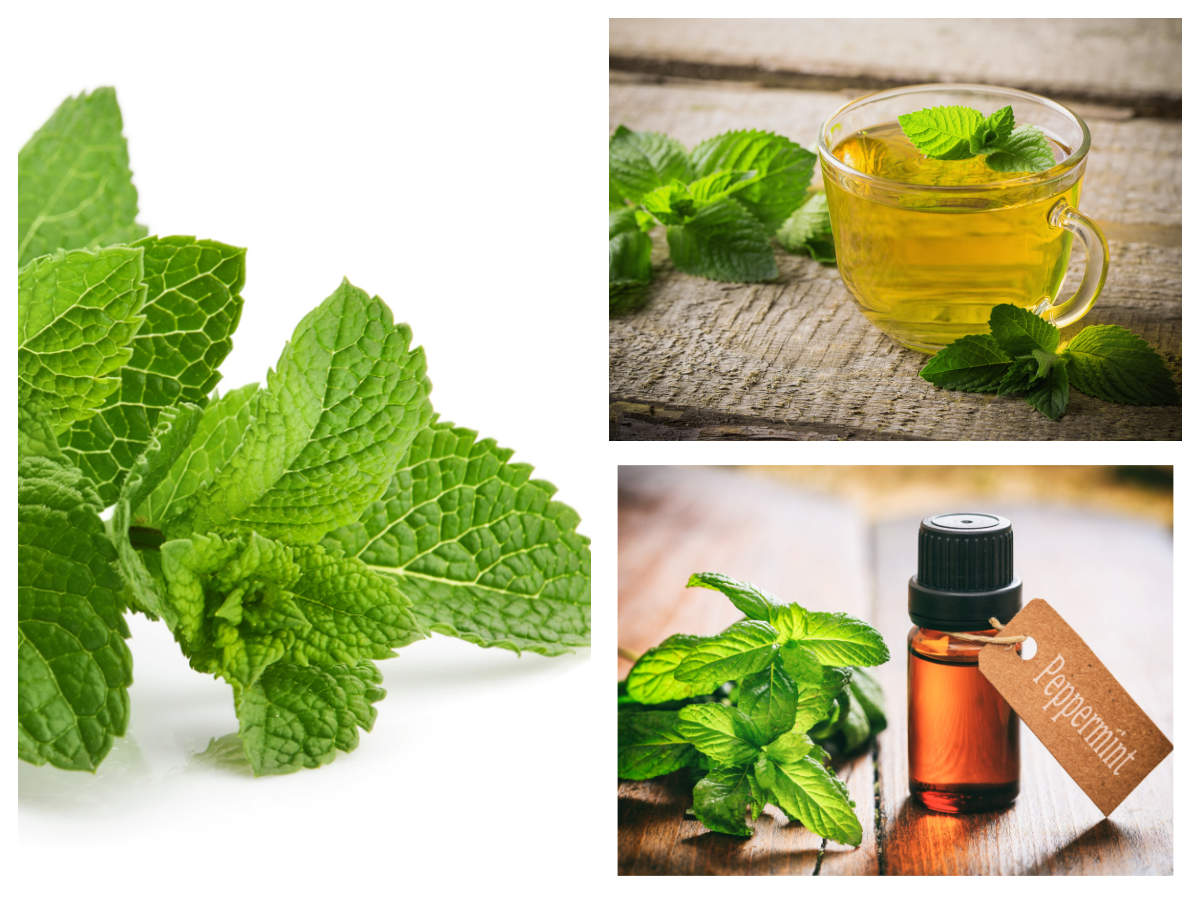 Do you know the difference between peppermint and spearmint? | The Times of India