All these teams are either from Latin America or Europe. Ever since the teams from Asia and Africa participated in the World Cup, these teams failed to win the title. That too when about 20 million more people play football in Asia than in Europe. This cannot be mere coincidence. Then what are those reasons, due to which teams from Asia or Africa cannot become winners? Today we will know in this news. look at the graphics before The winning teams of the FIFA World Cup so far…

why the asian team does not win the world cup

An organization named One Goal, in its report ‘Fueling Asia’s Football for the Future’, said that boys and girls in Asia are unable to match players from other regions because they lack nutrition, vitamins, minerals, proteins, fats and minerals from childhood. There is a lack of elements like energy.

It was revealed in this report that more than 200 million children in Asia are malnourished. In this context, Asia has the highest number of malnourished children compared to other continents. Two-thirds of the total number of malnourished children in the world (100 million out of 165 million) are in Asia. About 16.5 million people in Asia are battling obesity. By the year 2025, this number can be 25 million. Simply put, the fitness of the players is one of the main reasons for not winning the tournament.

During the FIFA World Cup 2014, when Korean coach Hong Myung Bo went to meet PSV football club midfielder Park Ji-sung, it was not because he wanted to know about the opposing team for the next stage. , but so that he can convince Ji-sung to change his decision of international retirement. Hong himself admitted that the youth team of Korea needs an experienced mentor.

It is clear that the Asian team lacks experienced leadership. This shortcoming has become a stumbling block in the way of these teams winning the title.

Italian Alberto Zaccheroni was the manager of the Japan football team from 2011 to 2014. Still the team could not perform anything special. In 2014, against Ivory Coast, Japan played as if the team had no desire to win and had already given up. The team’s attack against Greece was also predictable. Alberto was then criticized for his decision to introduce aging player Yasuhito Endo against the African team and retain Yasuyuki Konno despite making defensive mistakes.

Korean coach Hong could not deal with the weak defense of the team. Another misstep was to retain goal-scoring striker Park Choo-young. Later he also had to face the displeasure of media and fans.

The team had to pay for some mistakes of the coach of the Asian team and the distance from their title increased.

It was this spirit to win that won even a small country team like Uruguay to win the World Cup trophy twice. There is a lack of this passion and passion in the teams of Asia. It is a good thing that the teams focus on their game. But the attitude of the team also matters in terms of winning the trophy. This could also be a big reason behind his not winning the FIFA World Cup trophy.

Passion is seen in the football teams of Asian countries. But there is a lack of political support and funds and this has a significant impact on the team’s performance. Lack of facilities is also one of the main reasons behind the failure of Asian football teams to become champions.

Before knowing the reasons why African teams do not become champions, see How many teams are participating in this world cup?

Lack of money and bad structure

Poverty is high in the continent of Africa. So, the problem of finance is inevitable. African football teams are frequently at loggerheads over salaries and bonuses between players, coaches and the football association. This is usually seen before or during a big tournament. During the 2014 World Cup, Cameroon players refused to go to Brazil. His condition was that he should be given a bonus. This team was eliminated in the group stage.

The Ghanaian players went a step further and threatened to boycott training and then the crucial final group stage game against Portugal. His demand was that the Ghana Football Association should first pay the salary. Ghana lost to Portugal in this match. These are just a few examples of when finances have affected the performance of teams.

Corruption and neglect of administration

The biggest problem with African football teams is the careless attitude of the administration. Many people in African football associations either do corruption or have no idea of ​​their role. Many people sitting in big positions don’t know anything about football, they stay there just to keep getting profit.

These things have an impact on team selection and fund distribution. After this the practice and performance of the players are affected. These are some of the important reasons due to which African football teams, like Asia, also failed to win the World Cup. 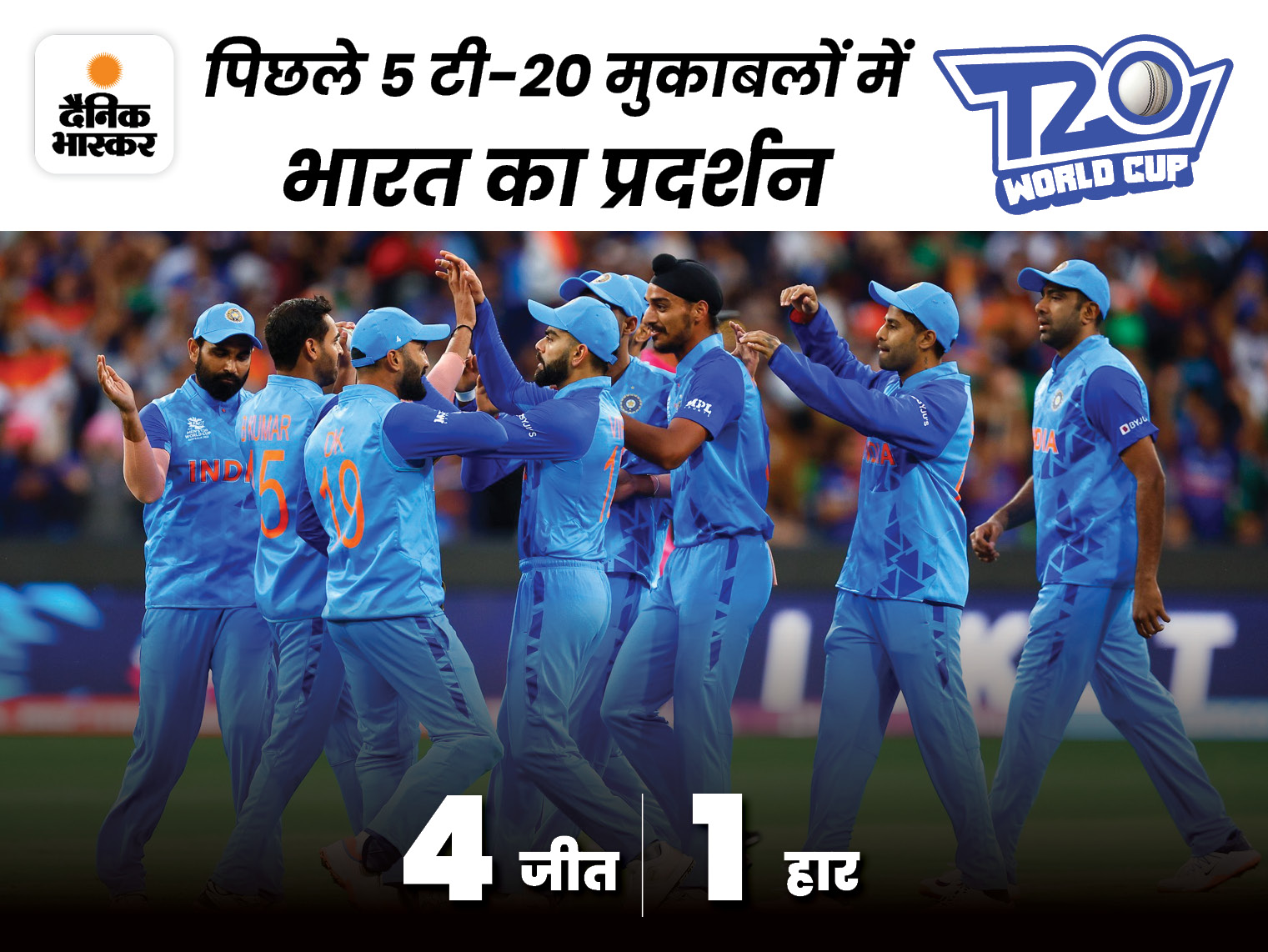 India will play T20 match against Netherlands for the first time: Know what will be the possible playing XI of both the teams 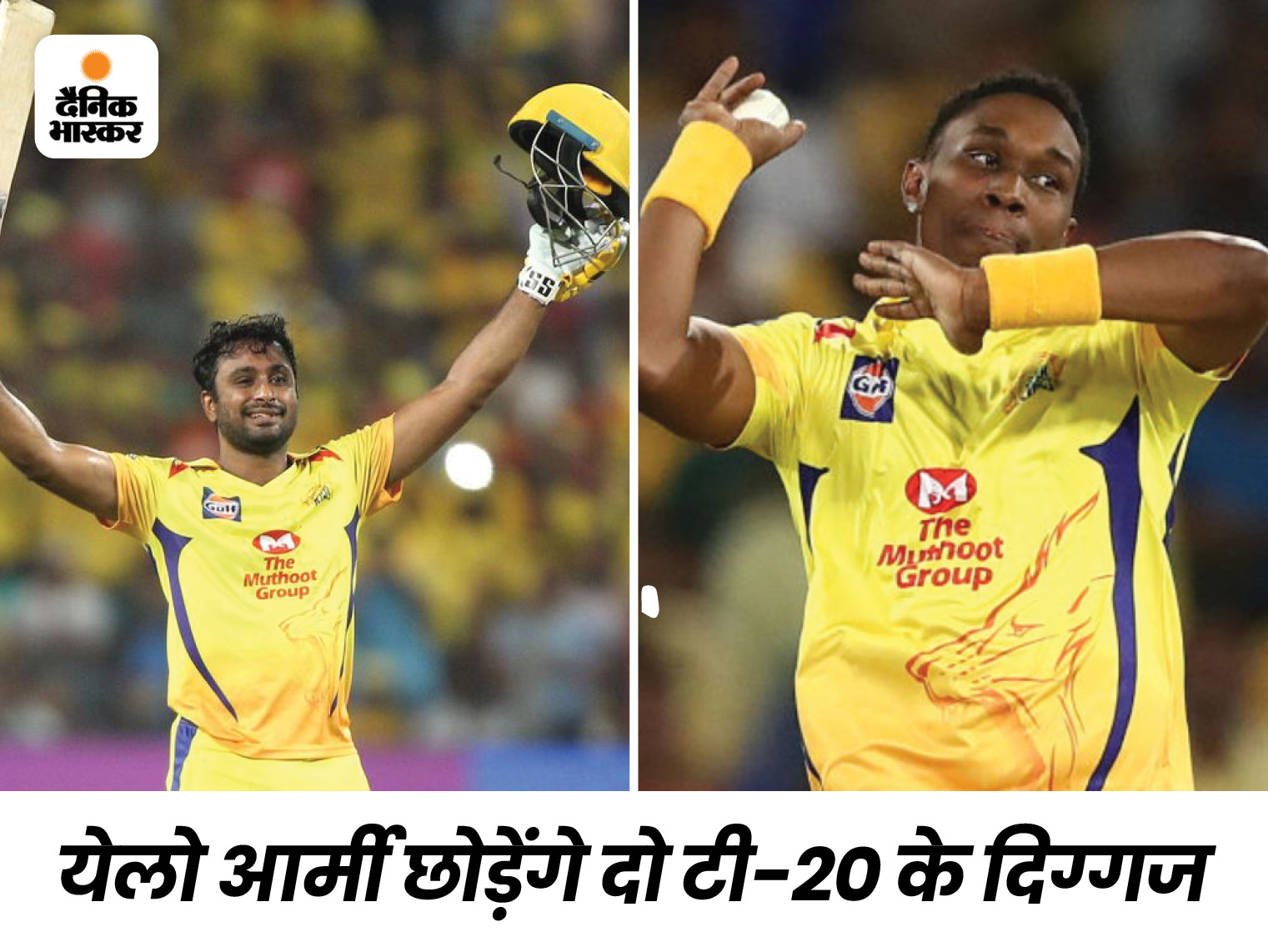 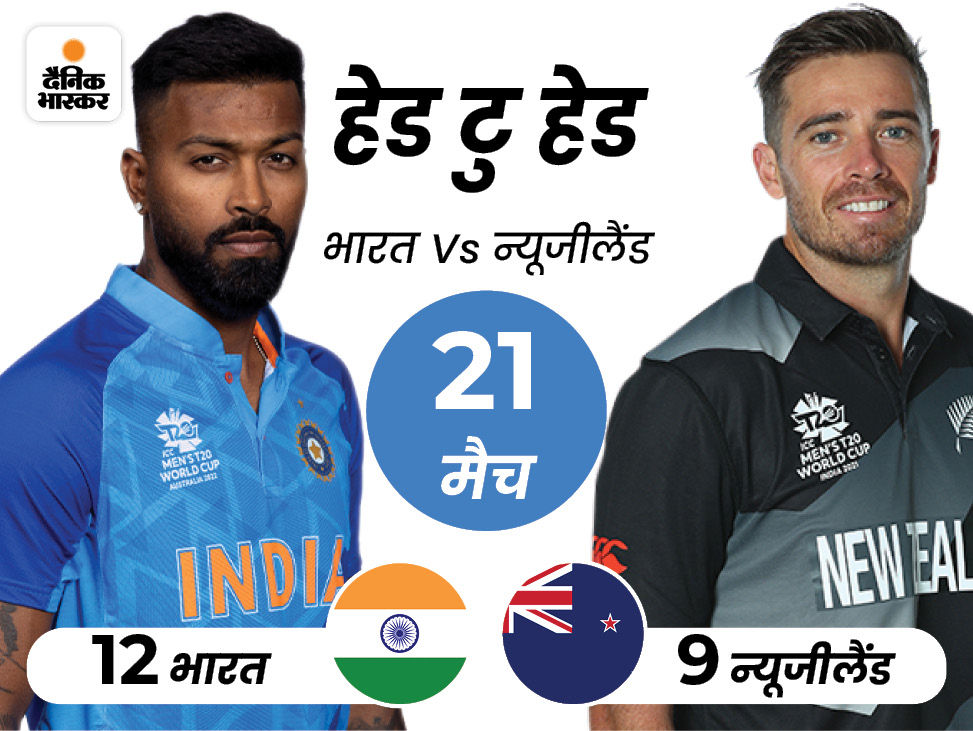 India vs New Zealand 3rd T20: Williamson will not play in the match, it will be cloudy; Know the possible XI of both the teams