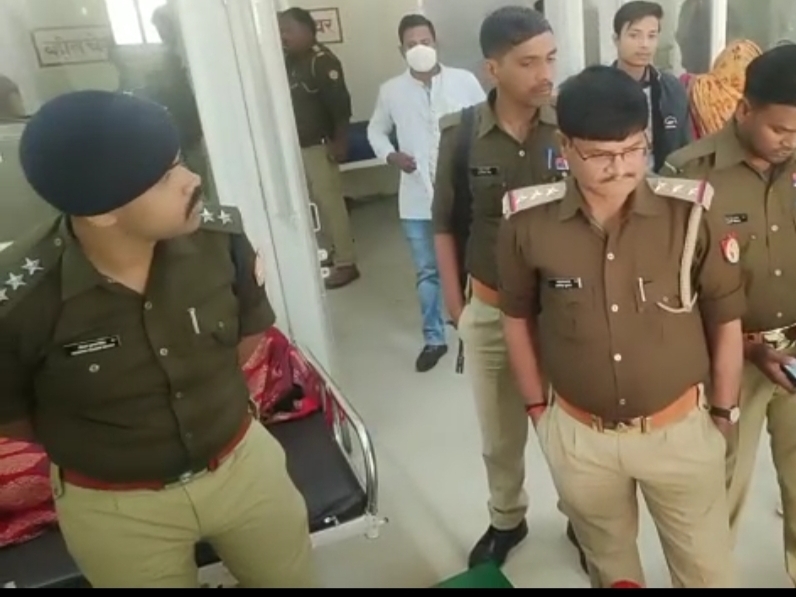 Police reached the hospital to inquire about the matter.

Omprakash’s son Mangal, a resident of Purana Kheda Majra Sadheera village of Kotwali area, went to drink alcohol after reaching the liquor contract outside the village last night. Had a drink with Kishanpal and Bachchan already on contract. When he reached home late at night, his condition worsened. The family members hurriedly took him to Nawabganj CHC for treatment. Seeing the serious condition, the doctors referred him to the district hospital for treatment.

Police is taking action in the matter

Here, when Ajgain police came to know about the incident, Inspector Vinod Mishra, CO Hasanganj Deepak Kumar Singh also reached the hospital. To know the condition of the young man from the doctors. After a while of treatment, the condition of the young man deteriorated and the duty doctor referred him to Kanpur Hallet Hospital for better treatment. The family alleges that the companions gave excessive amount of alcohol due to which the situation worsened. CO Deepak Singh told that an on-the-spot investigation has been done regarding the seriousness of the matter. The relatives have not yet given any complaint. Further action is being taken. 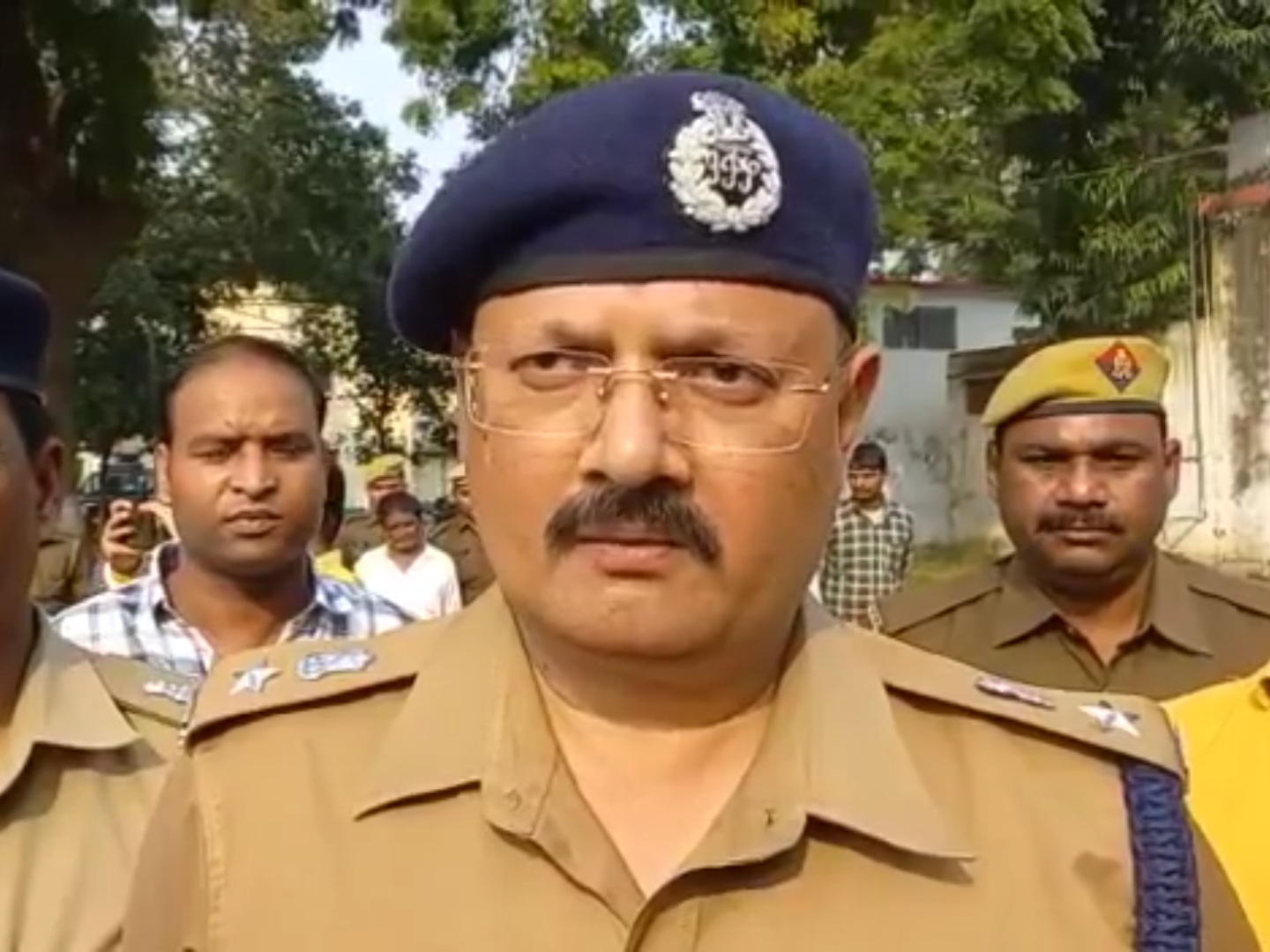 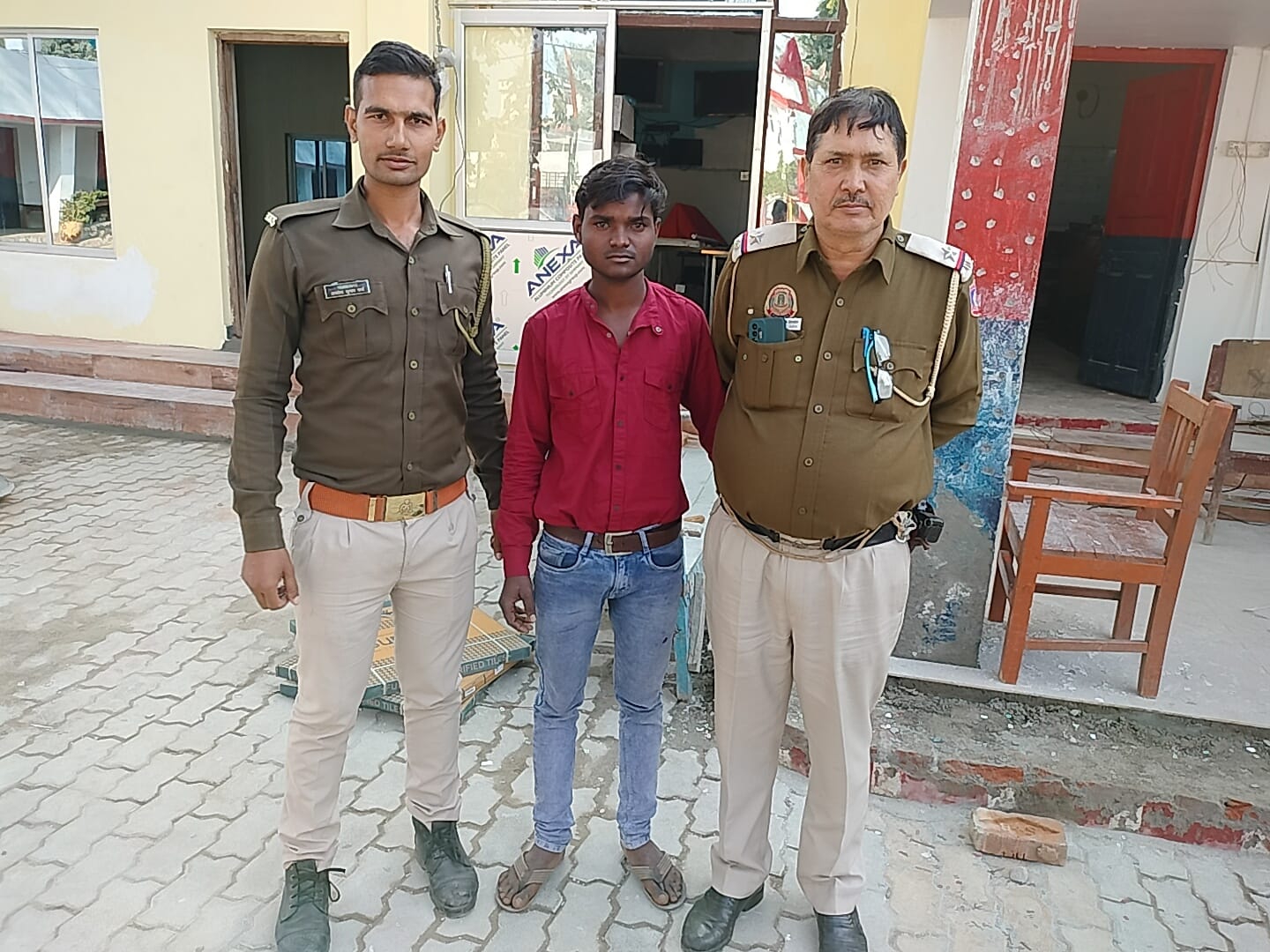 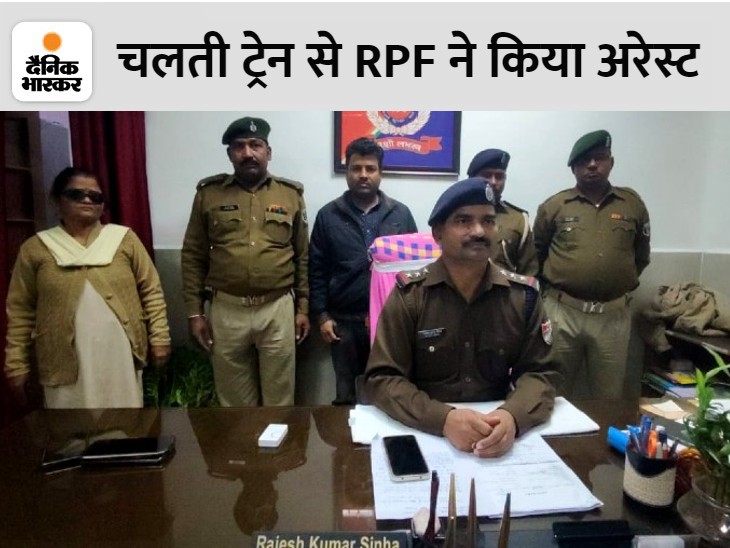