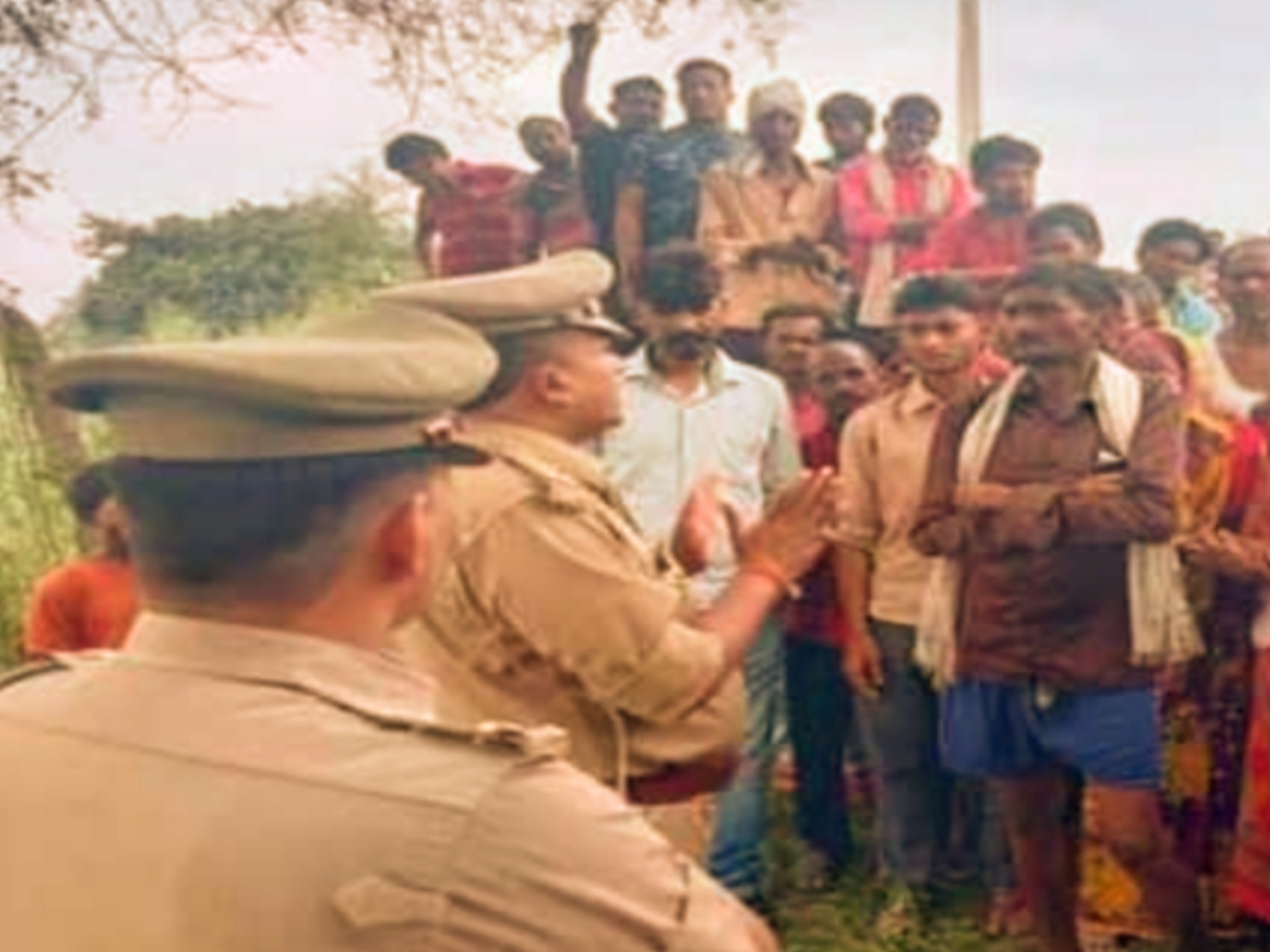 After the information about the dead body hanging on the tree, the police is interrogating the villagers.

In a village under Gajner police station of Kanpur countryside, the dead body of a farmer was found hanging from a tree outside the village under suspicious circumstances. As soon as the family members got information, they informed the police. As soon as the information was received, the police reached the spot and took the body in possession and sent it for post-mortem.

Interviewed the people and family around. During interrogation, the family members have accused the neighbor of abetting the suicide.

The family members were upset with the neighbor

Gangaram, a resident of Majra Sheetalpur village of Bhadesa, village panchayat of Gajner police station in Kanpur countryside, was living under a lot of tension due to the ongoing dispute with the neighbor. On Friday, the dead body was found hanging under suspicious circumstances from an acacia tree located some distance from the village along Gangaram Bhadesh Jithrauli road. On getting information from the villagers, there was chaos in the farmer’s house. The wife Keshakali became infuriated by the news of her husband’s death.

On the information of the relatives, SO Gajner reached the spot along with the police force and started investigation into the incident. During this, the family accused of filing a fake case in the dispute with the neighbor and demanding 60 thousand rupees for settlement. The relatives told that the neighbors were constantly motivating farmer Ganga Ram to commit suicide.

Action will be taken after PM report

Police station in-charge Gajner said that after taking possession of the body, it was sent for post-mortem. 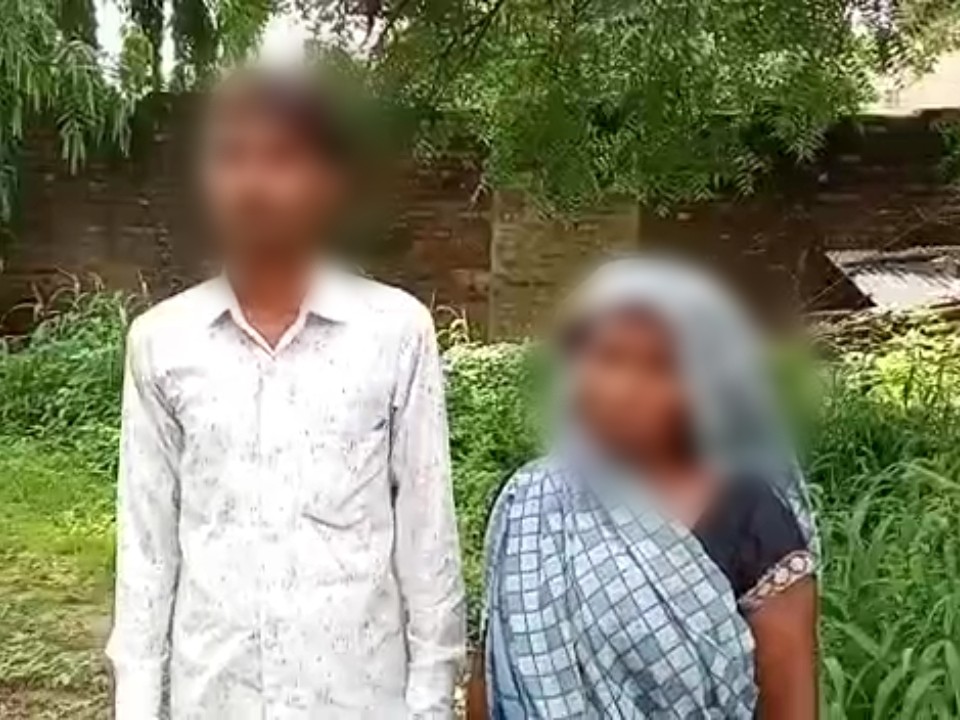