As I prefer my music to be not-only-in-my-ears like the New-Gen, I possess a small Bluetooth speaker masquerading to be made by a famous brand (but I suspect that the people who had assembled it ate a dinner of noodles with chopsticks).

Yesterday evening, while I was listening to some sad folk music from Mali and wondering about the horrors African nations suffered during the European colonization, the speaker too must have felt the pathos of the people and decided to give up on humanity, me included.

As I am old enough to possess a screwdriver, I decided to see if I can ruin the speaker further by opening it, but when I picked up the featureless box that its minimalistic design had turned it into, I could not find any screw holes. This is when my son intervened to give me the worldly wisdom that my children know that I am completely devoid of.

It seems that you are not supposed to repair these machines and instead, just buy a new one.

Strange it may sound, the sad song from Mali I was listening to and my unrepairable speaker share something common, i.e. Industrial Revolution, with only one difference; the first was followed by a planet-destroying colonization while the second one is yet to reach that stage.

It is possible that existence of Mali may have escaped your attention, but it is a really large nation, about double the size of France. It belongs to the West African region that was once blessed with the colonization of France, a nation that obviously believed in “Liberté, Egalité, Fraternité” (No prize guessing from the conduct of France that it means “Liberty, Equality, Fraternity”).

Like all nations colonized by renaissance-enlightened and in turn, industrially revolutionized Europe, Mali too was culturally broken and economically destroyed for becoming “civilized” by France.

In fact, due to the extreme kindness that most colonial masters were capable of, the great Charles De Gaul saw “no benefit in leaving (behind) existing services, such as electricity, that would not immediately financially benefit France now that it had exited the country”, so when Mali became independent, it was a force-fabricated country of various nations of people at war rendered poorer than the imagination of a Bollywood producer.

The reason why not just Mali but billions living in Africa and Asia suffered misery beyond the imagination of Kalidasa is just one, i.e. mass production due to industrial revolution.

When Europe had it renaissance, its horrible byproduct was arrival of technologies that can allow mass production, and once they allowed the djinn of mass production out of the bottle, the planet that had enough for every life-form’s needs started developing the cancer of greed.

Mass production is the most unnatural thing that humanity has unleashed upon the planet and the net result is over-exploitation of all natural systems. Industrial revolution became a furnace that demanded natural resources on one end and led to gratification-based abject consumerism on the other.

Industrial revolution almost forced enlightened Europe to occupy not only more of Earth but also of her children and the world ended up becoming a nightmare for most of the humanity that was enslaved by colonizers.

Today, with many of the nations thus occupied are liberated so one may feel that the nightmare is over, but the truth is, it is not. In fact, we are now on verge of having Industrial Revolution 2.0 thanks to USA “society” and “culture” prompting China to become the largest-ever furnace of natural resources.

The serpent of European mass production has now grown into an even more powerful dragon and hence the result is not the same but worse, as my little Bluetooth speaker tells me.

The djinn of mass production now demands that we keep consuming and that is possible only when we don’t reuse and recycle anything. It obviously means that we don’t repair anything, and instead throw it away to buy a new product.

We need to realize that the idea of No-Repairs in not an unintended one. It is a very deliberate feature of the new age design, and that is why we need to recognize the right that we have not even thought of to be natural.

The world needs to recognize The Right To Repair as a fundamental right of all consumers.

Design schools across the world should add the provision to repair a product as a mandatory part of the design brief.

If we don’t act now and allow the culture of use-and-throw to grow, we will be aiding Industrial Revolution 2.0 (with or without China) to move on the same path that Industrial Revolution 1.0 took and the planet will again become a nightmare for most humans for the sake of happiness of very few.

Not that we are very far from the edge, but there is still time to wake up and act.

The planet we live on is able to repair itself, provided we slow down the process of damaging it by opting for The Right To Repair.

It’s jobs, stupid: Bihar’s politics is moving away from identity to fulfilment of aspirations

Empathy as spiritual quality has many shades 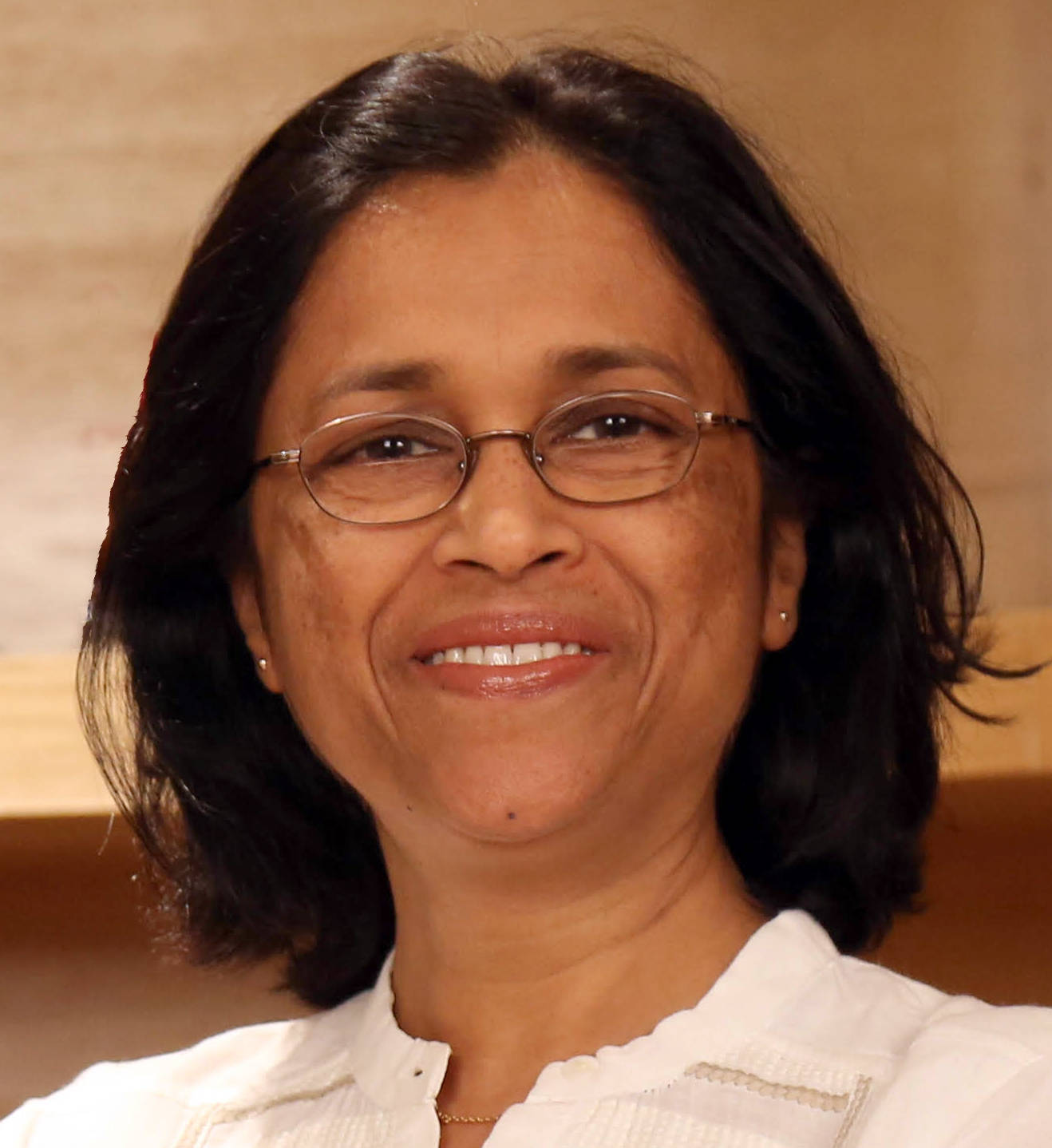