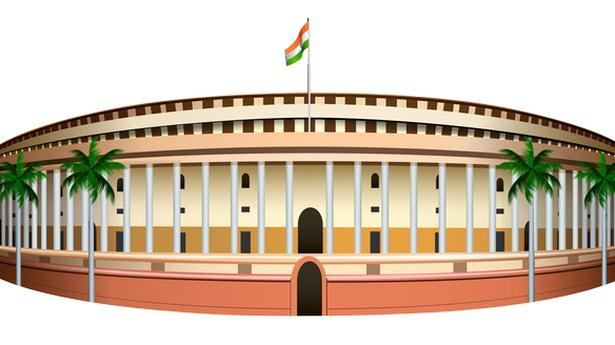 
One of the Indian Parliament’s roles is to hold the government accountable; a work that is still in progress.

Colonial India, commencing with the Montagu- Chelmsford reforms of 1919 and followed by the Government of India Act 1935, witnessed a limited adult franchise with about 15% of the adult population entitled to vote, subject to wealth, property, and other criteria. The mandate of the handful of electorates was further fractured on communal lines under the system of separate electorates. However, the representative Constituent assembly took it upon itself to create a socially and politically united electorate that could elect the Lower House of the Parliament, representative of the united and inclusive aspirations of the demography.

The Parliament of India, a fine blend of the legislature and the executive, with the government holding office till the time it commands confidence in the popular House, is the place to deliberate upon the policies and legislations proposed by the government.

In India’s seven-decade long history as a republic, only 14 private members’ bills have turned into enforceable codes. Consequently, the sheer proportion of bills introduced and passed by ministers calls for a check over the government through debates and deliberations. In extreme scenarios, the expulsion of opposition MPs by the presiding officer of the respective House has allowed the ruling dispensation to steer bills through the House without much impediment. An uptick in the number of ordinances being promulgated is also a repercussion of the continual adjournments.

On the flip side, during the smooth functioning of the Houses, the rules of procedure mandate the presiding officer to divide the time amongst parties for debates on the basis of their strength in the respective Houses. It is then that the leader of the party allocates time internally to its members. Moreover, the insertion of the Tenth Schedule through the 52nd Constitutional Amendment Act, 1985, has rendered the individual positioning of an MP toothless. It is the political posturing of the party whip in the House that prevails over the interest of a constituency, represented by its respective MP. Moreover, a major chunk of the bills in the Parliament is passed using ‘voice voting’, when compared to the much more reliable ‘division voting’ that can record the response of each member, including abstentions.

In-house bill discussions are supplemented by parliamentary committees. These offer an arena for across the spectrum and off the camera political consultations. However, this parliamentary tool of furthering the process of deliberation has taken a back seat in recent times. A quick comparison highlights that during the 15th Lok Sabha, 71% of the bills were referred to the committees. In contrast, the 16th Lok Sabha referred only 21% of the bills.

The daunting task undertaken by the Constituent assembly to unite the fractured mandate has come a long way in ensuring the democratic fabric of the Nation. The road ahead can be demystified by amending the rules of procedure of both the Houses of Parliament under Article 118 of the Indian Constitution, making it mandatory to refer bills to the parliamentary committees and prescribing appropriate action against unruly members. Moreover, relevant amendments to the Constitution of India, including the Tenth Schedule, can go a long way in fulfilling the task of upholding the Constitution that we, the people of India gifted to ourselves in 1949.

Click to enroll for the free live on ‘Government Accountability in Parliamentary System’ on Feb 1 at 5 PM. Use code UPSCCSE.

This weekly column for civil services aspirants is brought to you by Unacademy. Send your subject specific queries to [email protected] 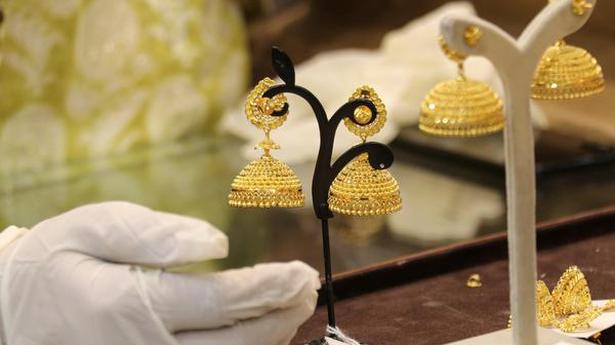 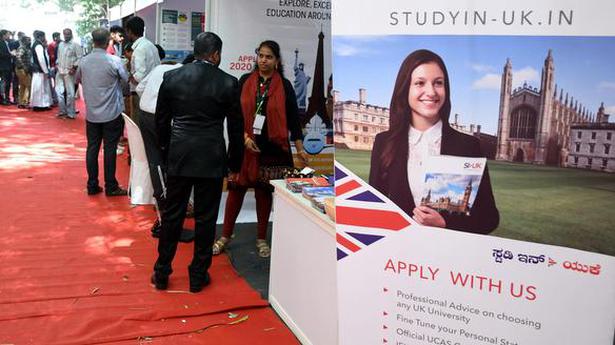