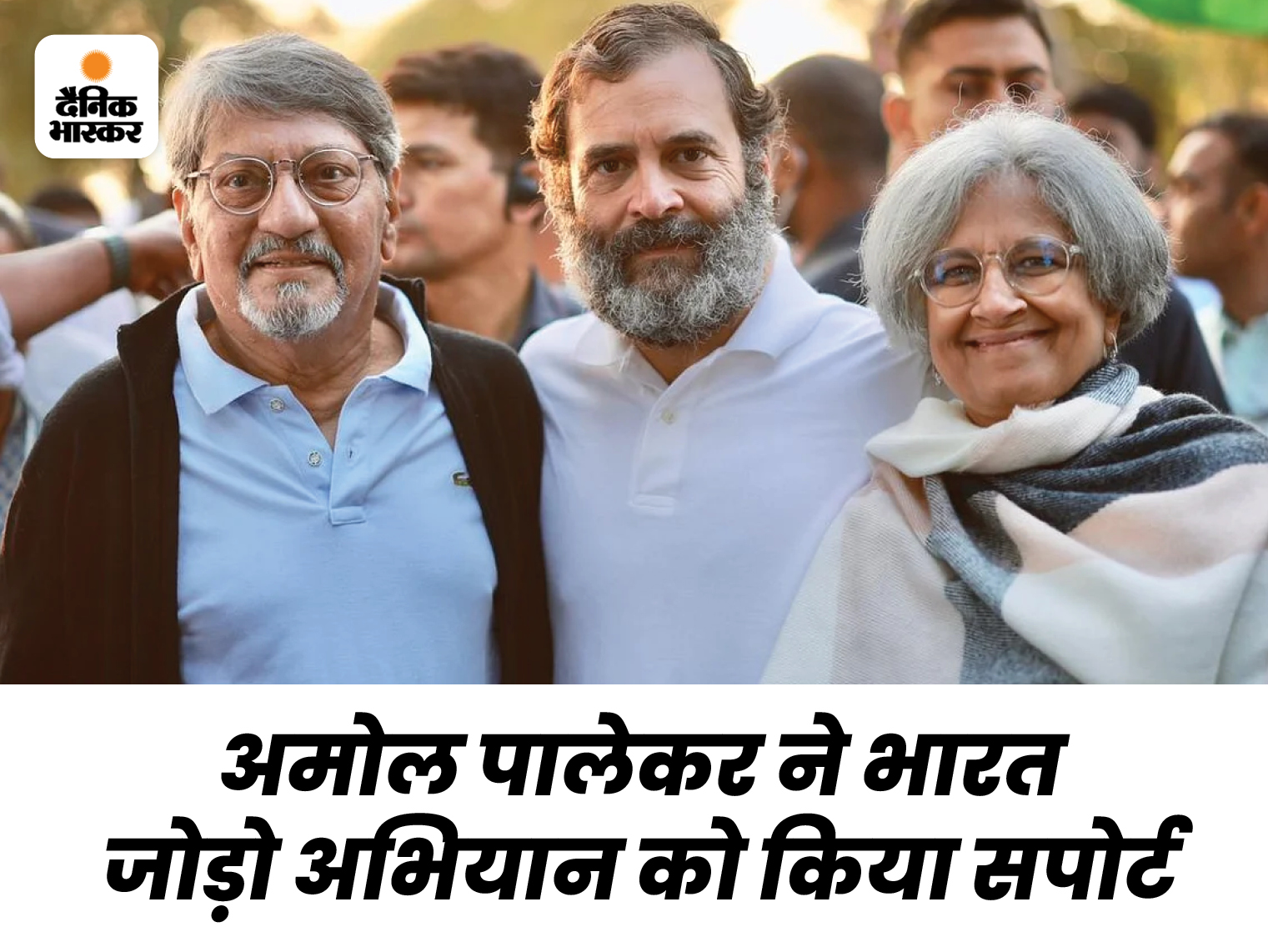 Bollywood and Bengali film actress Riya Sen had participated in Congress’ Bharat Jodo Yatra a few days back. Now this campaign got the support of film director Amol Palekar. Amol Palekar says that he has deep faith in the Constitution of India. He says that he has supported the Bharat Jodo campaign by going beyond politics. He has a special conversation with Dainik Bhaskar about the reasons for joining this campaign.

Today the ruling party has polluted the atmosphere of the country.

When the Bharat Jodo Yatra started, my wife Sandhya Gokhale and I had decided to join it. The ideology of the ruling party today has polluted the atmosphere of the country, in the name of religion, casteism In the name of, division is being done in the name of language. People like us are feeling the need to convey different views to the people who disagree with it.Till date we have neither supported the ideology of any political party nor will we. We have full faith and full faith in the Indian Constitution. Our loyalty is towards India, that’s why when Rahul Gandhi gave the slogan of Quit Hate, Join India, we felt that it is necessary to join it.

dialogue is necessary in a democracy

Rahul Gandhi listened to both of us, discussed various topics. In a democracy this type of dialogue should happen instead of one sided mind talk. We saw this desire and ability to communicate in Rahul. Going to the grass root level, his intention to listen to the views of the people and understand their problems and difficulties was directly visible. Rahul Gandhi has an idea of ​​the difficulties that the public is facing at this time.

Even in the 80s, actors used to participate in politics.

Talking about our times, stars like Rajesh Khanna, Amitabh Bachchan, Shatrughan Sinha for BJP won the elections from Congress side. Similarly, artists like Shabana Azmi from CPI, Raj Babbar from Samajwadi Party entered politics. Not only this, actors like Sahir Ludhianvi, Kaifi Azmi, Mrinal Sen, Balraj Sahni, Utpal Dutt, Sanjeev Kumar, many writers, directors and artists associated with the leftist ideology named IPTA used to express their different views without hesitation. In the South film industry, every superstar from Sivaji Ganesan, NT Rama Rao, MG Ramachandran to Rajinikanth and Kamal Haasan has joined politics against the ruling party.

Today any actor who speaks against the ruling party, his films are boycotted.

Today, whenever an artist has a different opinion from the BJP’s ideology, he is declared a traitor. Campaigns like Boycott start for their films. Actors who speak against the ruling party stop getting work in the industry. There was never such a dreadful atmosphere in this country except during the time of emergency.

I have no interest in electoral politics

Till date neither I nor my wife have given my support to any political party. I stay away from electoral politics. I do not want to lose my independence by being a member of any one party. We do not want to lose the freedom to disagree with the ideology of the party, or to oppose the policies of the government. We have given support to Bharat Jodo Abhiyan by staying away, going beyond party politics. 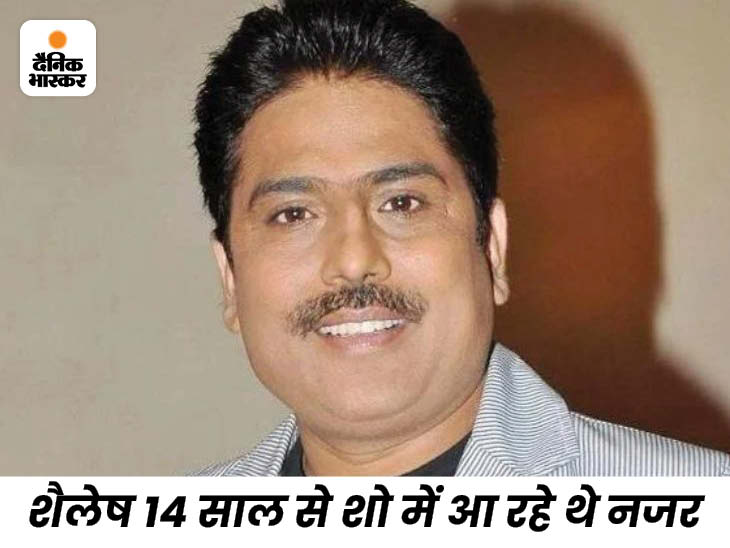 Shailesh Lodha breaks silence on leaving Taarak Mehta show: Said – no one is unfaithful like this, will soon tell the reason in front of everyone 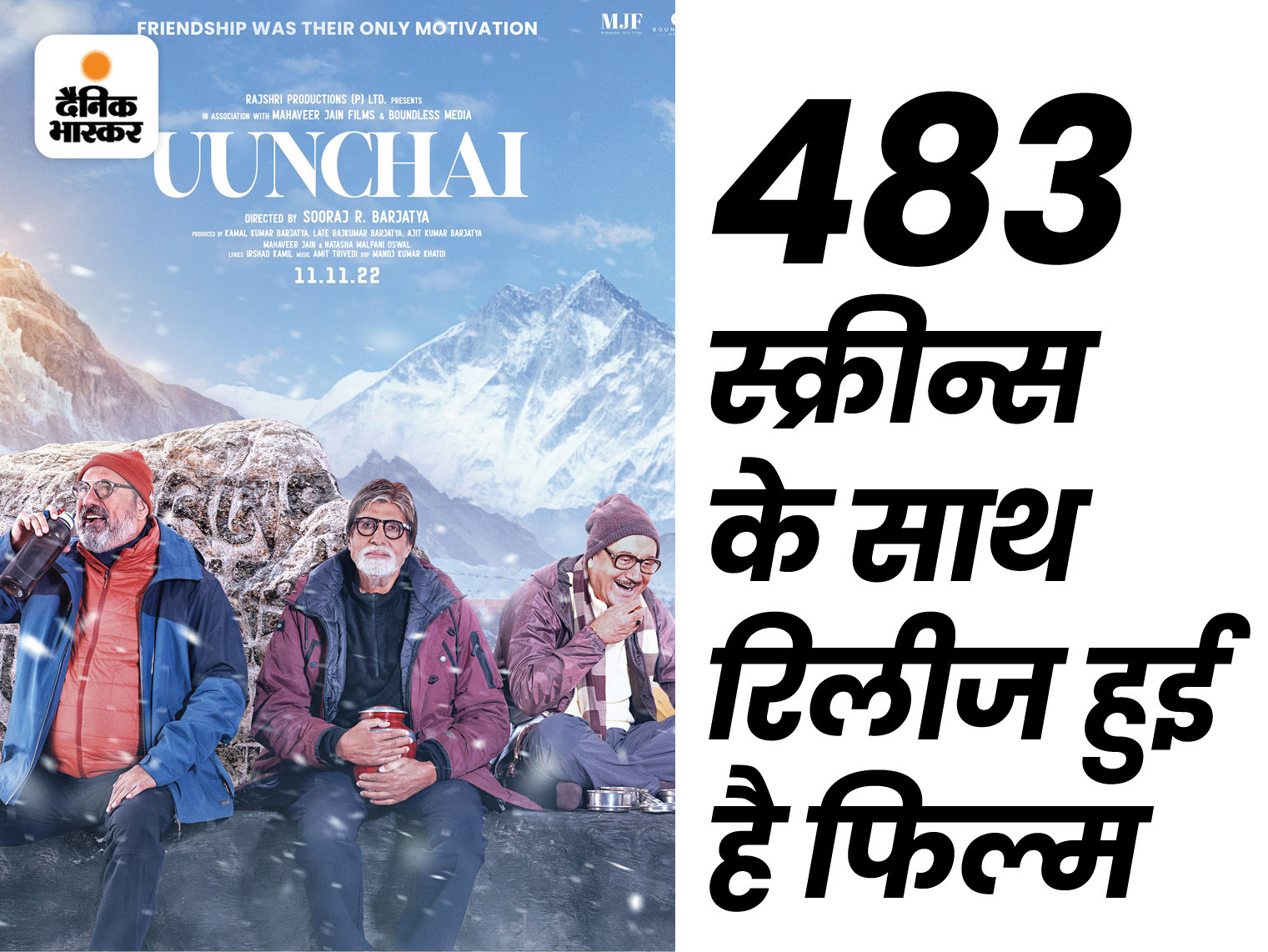 First day collection of about two crores high: Despite limited screens, the film performed tremendously, the opening was better than expected 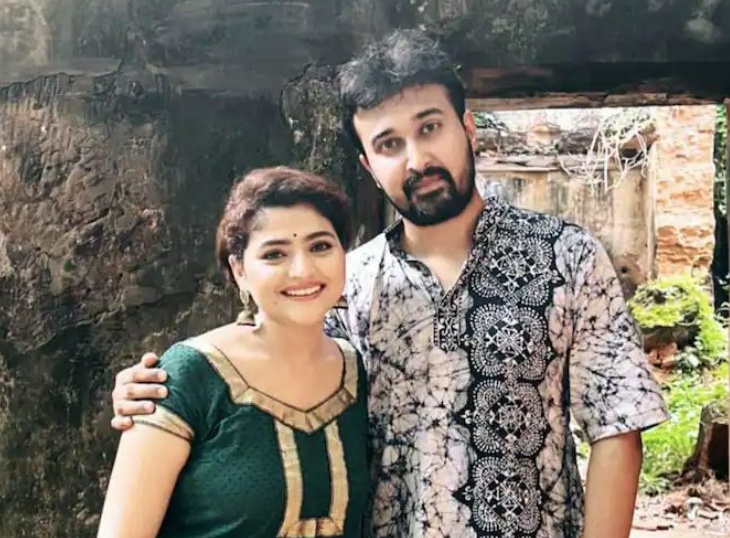 Andrila Sharma’s last video: Boyfriend Sabyasachi Chowdhary bid farewell by kissing her feet, said goodbye to the world at the age of 24